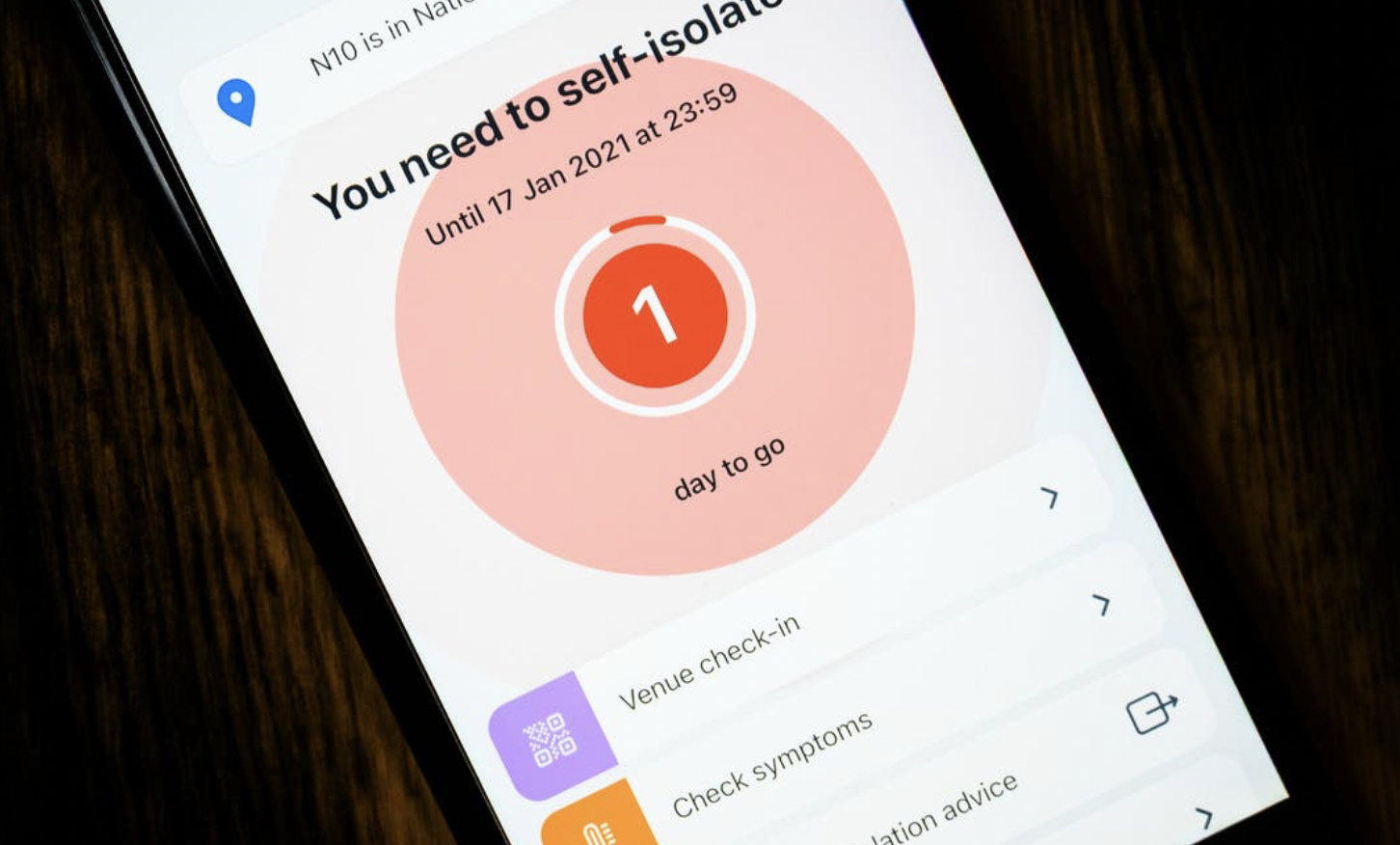 The legal requirement for fully vaccinated Britons to self-isolate for 10 days after coming into contact with someone who has tested positive for Covid will be replaced with advice to take tests from Monday. If a test comes back positive, isolation rules must still be followed. Unsurprisingly, there will not yet be any changes to the rules for those who haven’t been ‘jabbed’. The Guardian has more.

Ministers have confirmed that the legal requirement to isolate will be replaced with non-binding advice to take a test for the double-jabbed, as well as those 18 and under. And those who do come into contact with the infected will not be told to isolate while waiting for their results. For people who do test positive, isolation will continue.

The Health Secretary, Sajid Javid, said on Wednesday night that the Government was able to go ahead with the decision to exempt the fully vaccinated from isolation rules on August 16th, as planned, because “getting two doses of a vaccine has tipped the odds in our favour and allowed us to safely reclaim our lost freedoms”.

Although Boris Johnson was under pressure from business to bring forward the August 16th date, because of disruption caused by the ‘pingdemic’, he said last month that timetable was “nailed on” and there was no likelihood of it being moved.

But when the details were announced on Wednesday night, they were less restrictive than they might have been. The fully vaccinated and under-18s will only be advised to get a PCR test if they are a close contact of a positive case, not required to, and they will not be expected to isolate while they await the results of the test. …

According to the official data, there have been more than 9 million calls to people since the pandemic began from the English Test and Trace service telling them that they must isolate. Until now, this has been a legal requirement.

There have also been more than 5 million alerts sent by the Covid app in England telling people they should isolate for the same reason, although these ‘pings’ have not been legally binding for the recipients.