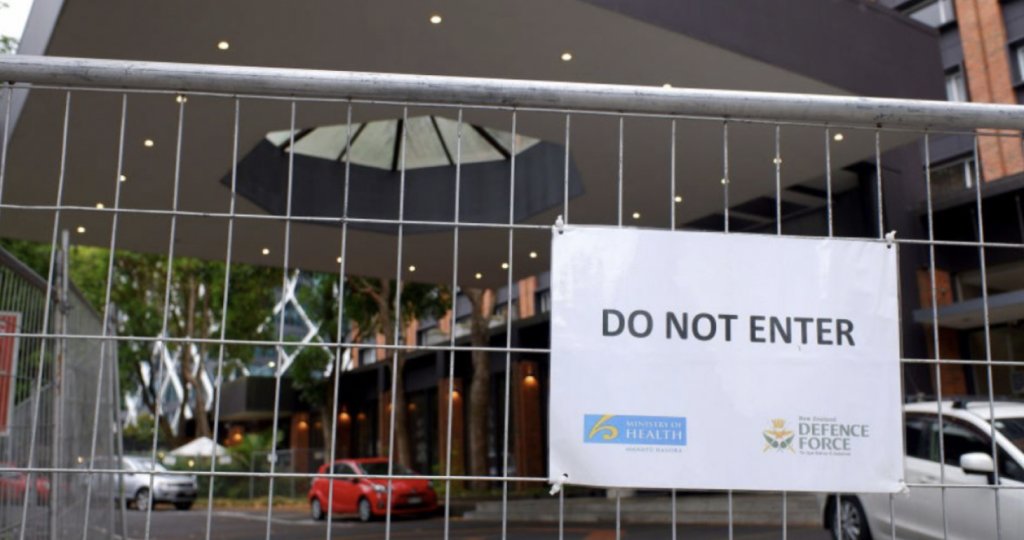 A man from Southampton is taking legal action over the prison-like conditions at a quarantine hotel which he says left him “traumatised” and suffering from depression. He was forced to stay at a Government-approved hotel for ten days (costing him £1,750) after visiting a sick relative in India, which was on the Red List at the time, and claims to have been treated like a “Covid prisoner”. BBC News has the story.

He said the experience was like prison, with restricted exercise and food that was inappropriate for his religion.

The Department of Health and Social Care said its “robust border regime” protected the U.K. from Covid.

The hotel said it did its best to make guests feel welcome.

Mr Singh said his stay left him “traumatised” and suffering from depression.

He said: “It was pure fear. I had to go and speak to my doctors. I couldn’t sleep at night.

“I didn’t know that I was going to be treated like a Covid prisoner. It is despicable behaviour – just not acceptable.”

He said security guards stayed by his room to stop him leaving and allocated restricted fresh air breaks on the hotel roof.

Mr Singh added that he was served halal meat, which was not appropriate for his religion. …

He isn’t the first to complain of poor conditions at a quarantine hotel. Earlier this month, one Brit staying in a Heathrow hotel said he had to move room twice due to a rodent infestation. 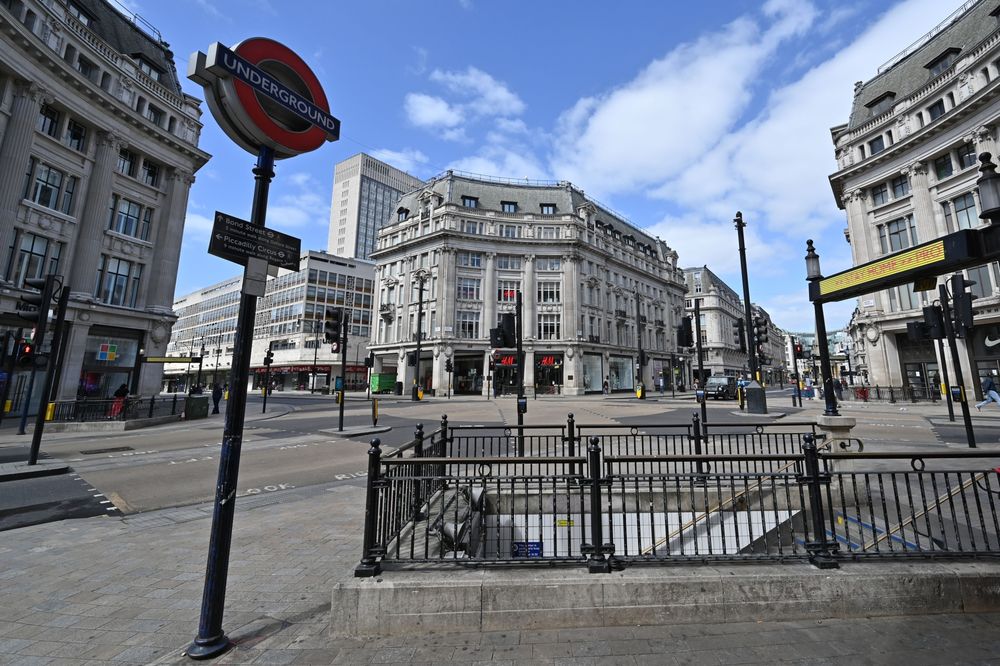 The mainstream narrative concerning England’s national lockdowns is that each one arrested a steep upward trend in daily infections that would have otherwise continued unabated. Infections were rising; we had a lockdown; and infections started falling.

However, there are several reasons to doubt this narrative. To begin with, the international evidence suggests the impact of lockdowns on COVID-19 outcomes was marginal at best. They only ‘worked’ – in the sense of halting a nascent epidemic – in a small number of geographically peripheral Western countries, like Australia and New Zealand.

Next, the statistician Simon Wood crunched the numbers on the three English lockdowns, and found that infections were already declining before each one was introduced. His analysis is consistent with the time-course of infections reconstructed by researchers on the REACT antibody survey.

What’s more, the economist David Paton identified seven separate indicators, each showing that infections peaked before the third English lockdown. Indeed, lockdowns are often imposed around the peak of the curve, as governments come under increasing pressure to ‘do something’ about rising case numbers. (Back in July, Chris Whitty told MPs the epidemic was probably already in retreat when the first full lockdown was imposed.)

The way lockdowns are assumed to work is by reducing the number of interactions that result in viral transmission. However, distinguishing their impact from that of voluntary changes in behaviour is no easy feat (see my recent interview with Philippe Lemoine).

What’s more, since transmission is driven by ‘superspreaders’ (those few individuals who account for a disproportionate share of infections), the relationship between interactions and infections isn’t necessarily linear. For example, reducing interactions by 50% may reduce infections by much less than 50%.

Rather than trying to tease out the effect of lockdowns on infections, one can look at their impact on mobility. If lockdowns are what account for the curves peaking and then falling, one would expect to see sudden declines in mobility just after lockdowns are introduced. And you’d expect these declines to be sustained until case numbers had come down substantially.

Is that what we see? We know from the Google mobility index that there was a rapid decline in mobility during March of 2020, though that decline began seven to 10 days before the first lockdown commenced (on March 24th). This is shown in the chart below:

How Much Did Lockdown Affect U.K. Mobility?Read More 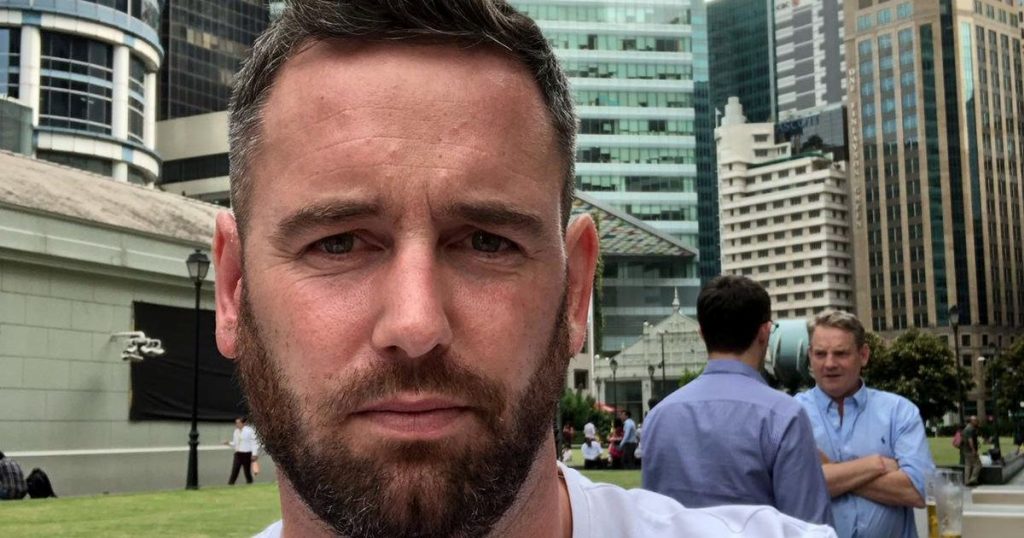 A British man who refused to wear a face mask on public transport in Singapore and who reportedly harassed the police sent to arrest him for breaking Covid rules has been sentenced to six weeks in prison in the country. He has been charged, in part, for being a ‘public nuisance’. The Guardian has the story.

The city-state, which has had comparatively mild Covid outbreaks, has taken a tough line against people breaking virus rules, and there have been several cases of foreigners being punished.

Benjamin Glynn was arrested after footage of him not wearing a mask on a train in May went viral.

The 40 year-old subsequently harassed police sent to arrest him, and refused to wear a face-covering during a court appearance last month.

According to reports, Glynn delivered a rant in court – in which he described the proceedings as “preposterous” and “disgusting” – and said masks were not effective in preventing the spread of Covid.

This prompted the judge to order a psychiatric assessment, but Glynn was deemed fit enough for the case to continue.

On Wednesday, he was convicted for breaching Covid rules, his behaviour towards police, and causing a public nuisance.

A court official confirmed the jail term to AFP on Thursday, saying it was backdated to July 19th – the date when Glynn was first remanded.

As he had already served two-thirds of his sentence on remand, Glynn was freed from prison Wednesday and will be deported, according to local newspaper the Straits Times. …

In May, nine Britons were banned from working in Singapore after breaking coronavirus rules while partying on a yacht in Santa hats. 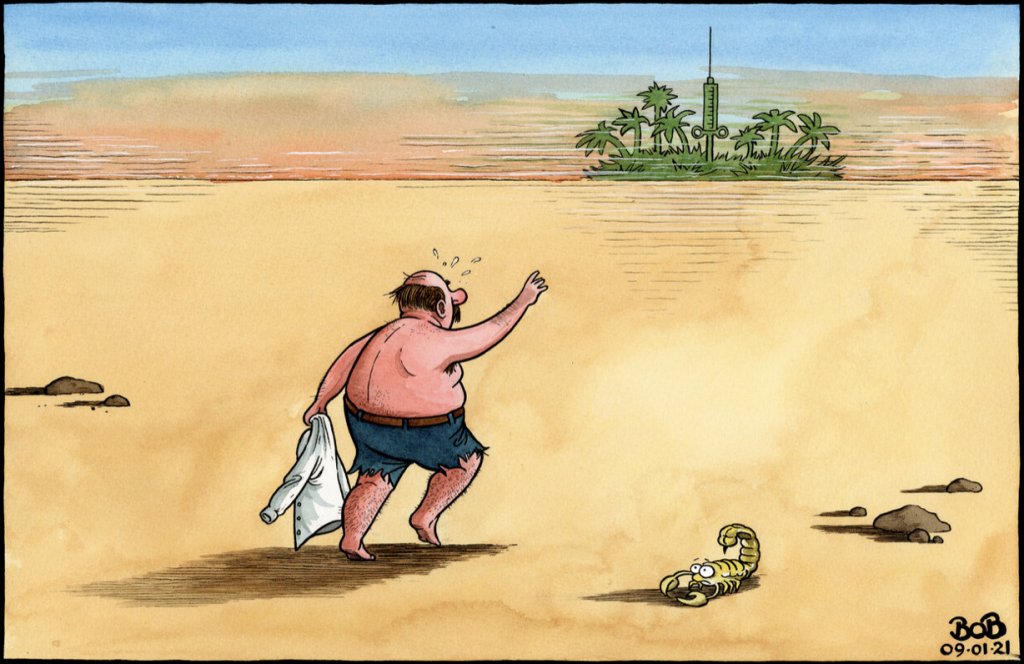 We’re publishing an original piece today by a senior executive at a pharmaceutical company setting out the choices facing Australia and New Zealand. Thanks to their misguided pursuit of zero-Covid, there are no good options. Here is the opening section:

There is a moment in one of the Mad Max films where Max and his band of tagalongs have successfully escaped from their pursuers and are striking out through the post-apocalyptic Outback in search of The Safe Place, a haven of security where they hope to live out their lives in peace. After much struggle, they crest the top of an enormous dune only to see an endless desert stretching out beyond the horizon. It is as this point that the true nature of their predicament becomes clear; do they continue on alone into the unending sea of sand in what may be the forlorn hope of reaching The Safe Place, or do they stay where they are until their pursuers inevitably catch up with them, or do they turn around and head back into danger but to somewhere where they know there is water and shelter?

In many ways, this is an apt metaphor for the situation Australia and New Zealand now find themselves in with respect to Covid. Having apparently successfully escaped from the pandemic, what should they do now? Do they plough on in the hope of reaching some kind of Safe Place, which may or may not exist, or do they instead attempt to re-join the rest of the world? 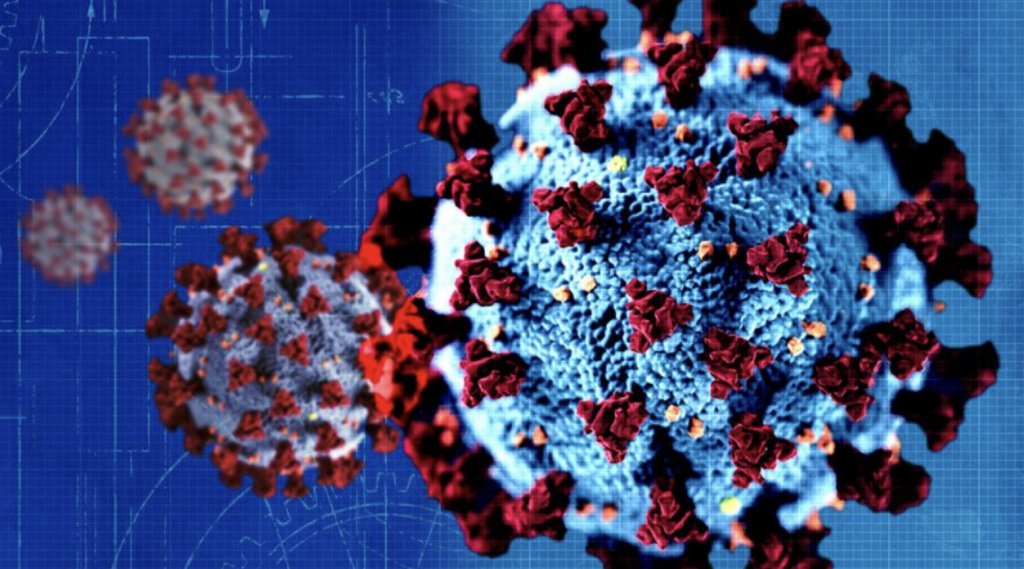 A new study by researchers at Oxford University rubbishes plans to introduce vaccine passports as it shows that Covid vaccines do not significantly reduce transmission of the Delta variant. For the same reason, the researchers suggest that herd immunity is “unachievable”. MailOnline has the story.

Although fully vaccinated people are significantly less likely to be infected, those who do get Covid have a similar peak viral load as the unvaccinated.

This means infected people ‘shed’ the same amount of virus when they cough or sneeze, regardless of whether or not they have been jabbed.

Experts said the findings strengthened the argument for a ‘booster’ Covid jab programme this autumn.

However, the study stressed that two doses remain remarkably effective at preventing death and hospitalisation.

And even though the viral load may peak at similar levels in the vaccinated and unvaccinated, scientists say it’s possible jabbed people clear the infection quicker.

The study, based on data from 700,000 Britons, is the largest yet to evaluate vaccine effectiveness against the Delta variant, which has been dominant in the U.K. since May.

Researchers concluded two doses reduce the chance of getting the Covid by about 82% for Pfizer and 67% for AstraZeneca.

It follows similar findings by Public Health England and the U.S. Center for Disease Control and Prevention (CDC), which earlier this month released figures showing unvaccinated and double-jabbed have very similar viral loads. …

The researchers compared results from December 2020 to May 2021, when the Alpha variant was dominant, with those from May to August 2021, after the Indian [Delta] variant drove a summer wave.

The Delta variant has blunted the efficacy of vaccines as fully vaccinated people who do get Covid now have a similar peak ‘viral load’ as the unvaccinated.

This means they are just as likely to spread the virus onwards, and to develop mild symptoms such as a cough or temperature.

In contrast, vaccinated people who were infected with the Alpha variant had a much lower viral load and rarely got symptoms.