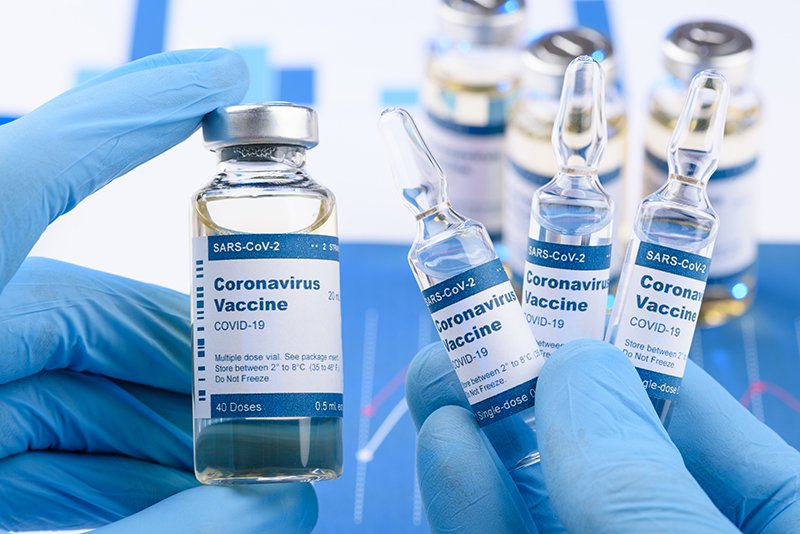 Most Americans might not be at risk of losing their job if they don’t get vaccinated against Covid, but some could soon be charged a health insurance ‘surcharge’ of up to $50 a month for not taking the ‘jab’, under new plans being considered by U.S. employers. MailOnline has the story.

Wade Symons, an Employee Benefits Attorney and Partner at the New York-based consulting firm Mercer, wrote in a blog post on Thursday that a number of employers are exploring the option.

“The rationale for adding a surcharge to health insurance contributions for unvaccinated employees is seen as similar to that for a tobacco-use surcharge,” Symons wrote.

“If an employee is unvaccinated and contracts a Covid infection, that creates higher claims costs, which can impact the employer’s bottom line, and mean higher future contributions for other employees,” he added.

Mercer is not revealing the names of the companies that are exploring the surcharge option, but Symons told Forbes that [the] amount of the surcharge being discussed with these employers is similar to the $20 to $50 a month charges companies already charge workers who smoke cigarettes.

The possibility of higher insurance premiums for the unvaccinated was also recently explored in a New York Times guest essay that noted: “Getting hospitalised with Covid in the United States typically generates huge bills.”

While most insurers waived patient payments such as copays and deductibles for Covid hospitalisations last year, now that vaccines are available, many are rolling back that policy, reasoning that hospitalisations are largely preventable. …

“The surcharge approach is intended to cause employees to change behavior voluntarily,” [Symons] wrote. “Employers are looking for options, but with labor shortages, vaccine mandates may remain a bridge too far.”

Although plans for insurance surcharges are still under consideration, other financial incentives have already been implemented by employers, including paid time off for those who get the vaccine.

Other employers are taking a firmer line, with Google and Facebook announcing that vaccines will be mandatory for all employees. 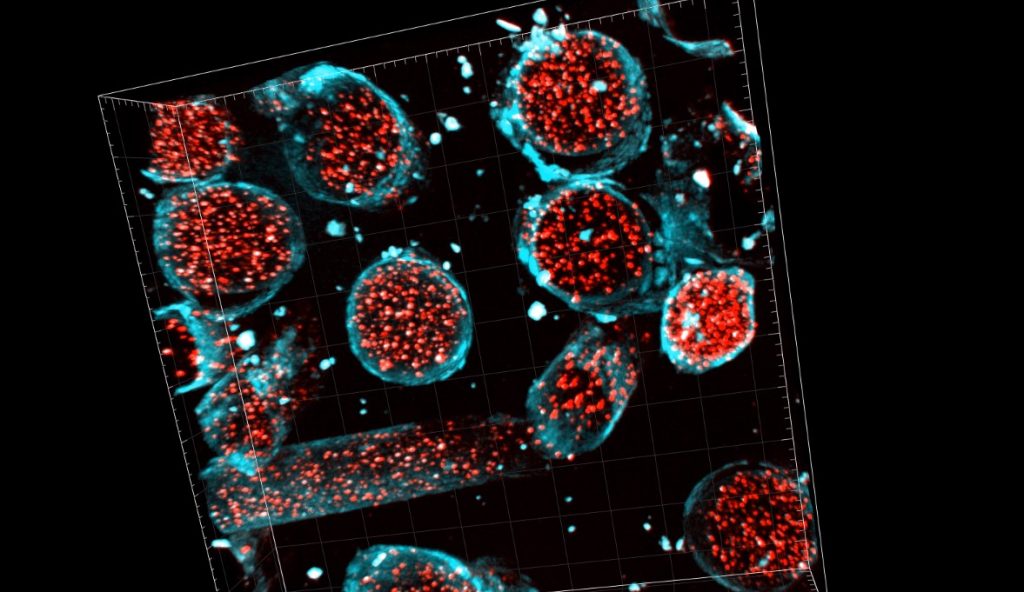 A few months ago, some people had a closer look at the swabs typically provided for carrying out lateral flow tests and wondered why the bristles broke away so easily and remained in your body. Here’s a good video demonstrating the issue.

One oddity was that the bristles appeared to be like tubes, and this raised the question of whether they were hollow, and what might be inside them.

Intrigued by the unusual composition of the swabs, Professor Anthony Brookes and Dr Kees Straatman from the University of Leicester put some material from one under a powerful laser microscope. The videos below show what they found. They explain:

To shed further light on the bristle structure of the swabs provided in LFD testing kits, we examined examples via confocal microscopy. The bristles were easy to separate from the swab itself, about 15 micrometres in diameter (the size of a large nucleus in a human cell), and clearly comprised an outer tube layer with an inner filling. The inner material does not seem to exude or flow or deviate from a cylindrical shape when the bristles are dissected, and so we would provisionally conclude this inner material is solid or semi-solid in nature.

Why Are the LFT Swab Bristles Tube-like and Why Do They Stay in Your Body?Read More 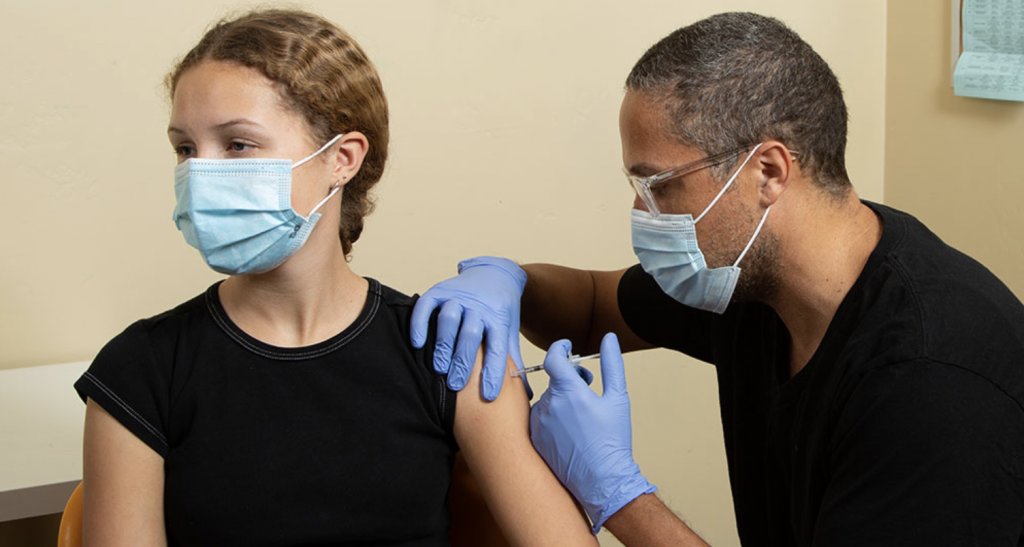 The percentage of young Brits aged 18 to 21 hesitant about getting vaccinated fell to 5% just before ‘Freedom Day’, according to the latest data from the Office for National Statistics (ONS), no doubt at least in part due to constant pressuring from the Government and universities. Sky News has the story.

The ONS survey looked at attitudes during the period from June 23rd to July 18th – a day before most Covid restrictions were lifted in England.

For 16 and 17 year-olds – who are now able to get a jab following last week’s announcement to extend the roll-out to that age group – hesitancy has decreased from 14% to 11%.

For the ONS survey, vaccine hesitancy refers to adults who have chosen not to be vaccinated, report being very or fairly unlikely to have a vaccine if offered, responded “neither likely nor unlikely”, “don’t know” or “prefer not to say” when asked how likely they would be to get a jab if offered.

The ONS data involved 15,433 people aged 16 and above in England, Scotland and Wales.

Overall, more than nine in 10 adults (96%) reported positive sentiment towards coronavirus vaccines while 4% reported hesitancy – figures unchanged from the previous findings which covered May 26th to June 20th.

The rate of vaccine hesitancy has fallen in most areas of the U.K., the ONS said. 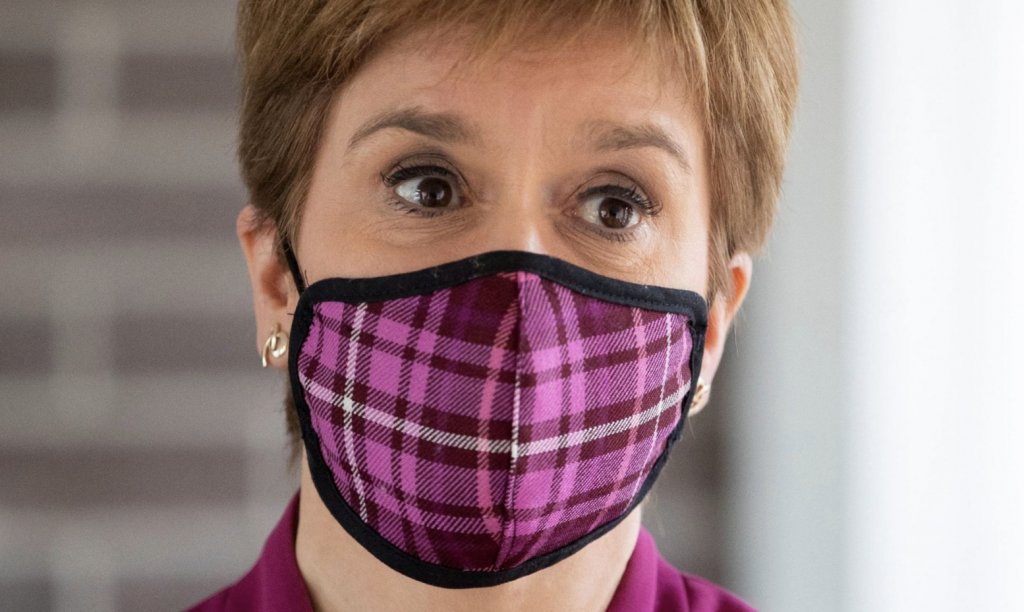 Restrictions have been partially eased in Scotland today, but it’s not all good news. Scots must continue to wear face masks on public transport and inside public spaces and, more worryingly, Nicola Sturgeon has refused to rule out introducing further lockdowns in the future, saying: “Keeping this virus under control depends on all of us continuing to do all of the sensible things I’ve been talking about.” She told BBC Breakfast (as quoted in the Guardian):

This has been a long, hard year-and-a-half, but we’ve got to continue to exercise care and caution – this virus is unpredictable, and I think it’s true that we underestimate it at our peril. …

Every fibre of my being hopes that the restrictions we are lifting today in Scotland will never, ever have to be imposed, and am I optimistic about that? Yes.

Can I guarantee it? Well, I could tell you that right now for the sake of an easier interview, but it wouldn’t be the right thing to say because keeping this virus under control depends on all of us continuing to do all of the sensible things I’ve been talking about.

But I very much hope that all of that, coupled, of course, principally with the power of vaccination, will mean that never again do we have to face lockdowns. 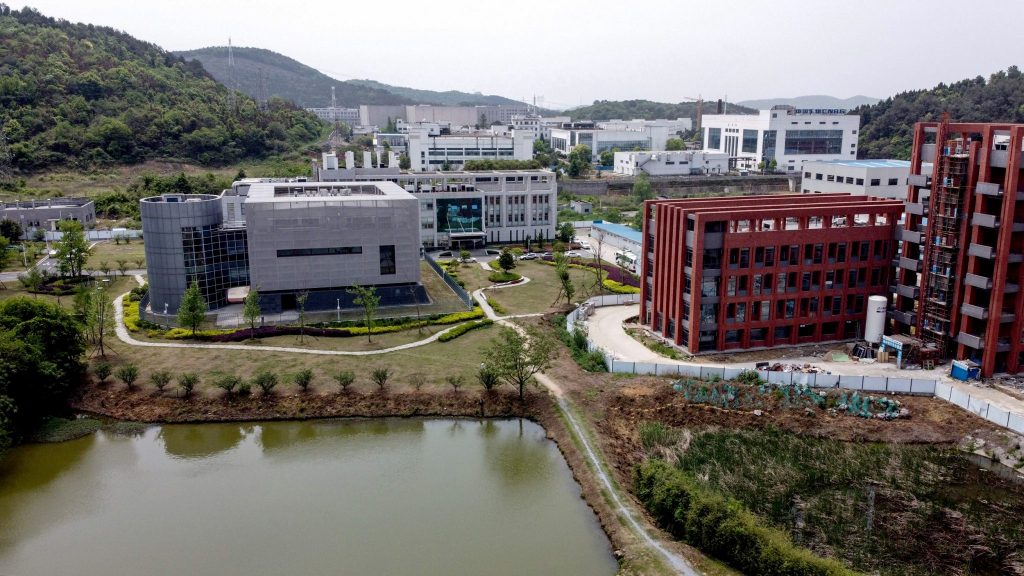 Back on May 14th, 18 scientists wrote a letter to Science calling for a new investigation into the origins of COVID-19. Among their number was a gentleman named Ralph Baric, one of the world’s leading coronavirus experts.

Baric has been the subject of controversy over the last few months, given that he previously developed a method for engineering bat coronaviruses, and then taught that method to Dr Shi (the “Batwoman”) at the Wuhan Institute of Virology.

In a recent interview with the MIT Technology Review, he divulges some interesting details about how researchers work with coronaviruses in the lab, as well as how they should do such work.

Baric begins the interview by quashing the suggestion (made by Senator Rand Paul on the floor of the U.S. Senate) that he has ever created a “supervirus”. And later in the interview he states, “there’s really no strong and actionable data that argues that the virus was engineered”.

Okay, so he’s not convinced the virus was “engineered”. But what about the possibility that a virus collected from nature escaped from the Wuhan lab? Baric says, “I personally feel that SARS-CoV-2 is a natural pathogen that emerged from wildlife.”

And he gives the following rationale: “Historical precedent argues that all other human coronaviruses emerged from animals. No matter how many bat viruses are at the WIV, nature has many, many more.” However, this rather unconvincing argument has already been addressed by Zeynep Tufekci in the New York Times.

It’s hardly surprising that “all other human coronaviruses emerged from animals”, given that sophisticated research labs have only been around for a few decades. If we take the period “since the advent of molecular biology”, Tufekci notes, then a large number of outbreaks have been caused by lab leaks (including almost every case of SARS since 2002).

What Baric has to say about the nature of lab work is more interesting. When asked about safety standards he assures the interviewer, “We do everything at BSL-3 plus,” by which he means that he and his colleagues “wear impervious Tyvek suits, aprons, and booties and are double-gloved”.

He then confirms that “the Chinese have done a lot of their bat coronavirus research under BSL-2 conditions”. (Note that BSL-2 has been compared to the safety level of a dentist’s office.) And as Baric notes, “lab-acquired infections occur much more frequently at BSL-2.”

When asked why he signed the letter calling for a new investigation, Baric states, “There must be some recognition that a laboratory infection could have occurred under BSL-2 operating conditions.” And he goes on to say, “If you study hundreds of different bat viruses at BSL-2, your luck may eventually run out.”

The interview with Baric contains various other insights, and is worth reading in full.