Good news for holidaymakers. France has been removed from the ‘amber-plus’ list and seven countries have been added to the green list, bringing the total up to 36. BBC News has more.

France will not be on England’s amber-plus list from 04:00 BST on Sunday, meaning fully vaccinated arrivals will no longer have to quarantine.

The country was put on the list last month, amid concerns about the Beta variant, which scientists believe may be more resistant to vaccines.

At the same time, seven countries have been added to the green list for travel including Germany, Austria and Norway.

The transport secretary said the country “must continue to be cautious”.

Despite prior speculation, Spain will remain on the amber list, enabling travellers who are fully vaccinated to continue to enjoy a quarantine-free return.

However, travellers arriving in the UK from Spain are now advised to take a PCR test – rather than the cheaper lateral flow tests – for the mandatory pre-departure test as a “precaution against the increased prevalence of the virus and variants in the country”.

There were already 29 countries or territories on the green list, bringing the total to 36.

Will this be enough to save the summer? Travel industry bosses don’t think so.

Tim Alderslade, chief executive of the industry body Airlines U.K., said the announcement was “another missed opportunity” with U.K. travel opening up “far slower” than the rest of Europe.

Johan Lundgren, chief executive of EasyJet, said he was disappointed but the news provided “some reassurance” to customers – after days of uncertainty around which list countries would be on which list.

The Government must also fix the expensive testing regime, he added.

The U.K. was still a long way from a meaningful restart of international travel, chief executive of the Airport Operators Association, Karen Dee said.

And Mark Tanzer, chief executive of ABTA – the association of travel agents and tour operators – said the “snail’s pace” movement failed to capitalise on the success of the vaccination programme. 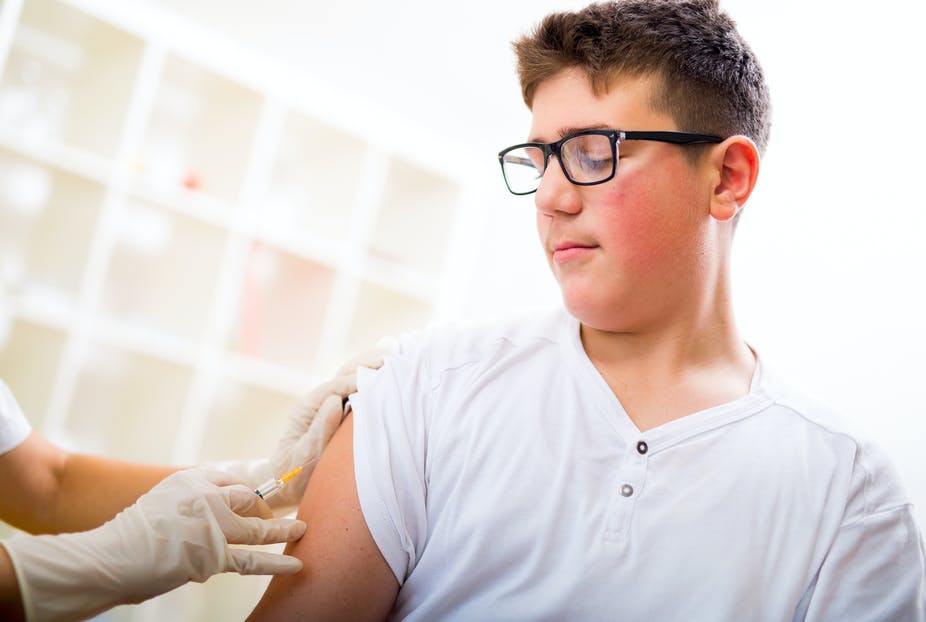 Some U.K. vaccination clinics have been giving 16 and 17 year-olds a Covid ‘jab’ in recent weeks, provided they were accompanied by a parent or guardian, but it is now understood that children in this age bracket will not require parental consent when the vaccine roll-out is extended in the coming weeks. MailOnline has the story.

The Joint Committee on Vaccination and Immunisation (JCVI) recommended the 1.4 million youngsters should be offered Pfizer jabs, marking a dramatic U-turn on guidance the same panel issued two weeks ago.

Health Secretary Sajid Javid said the NHS would dish out invites “as soon as possible”, with the goal of getting the oldest teenagers protected before they return to classrooms in September.

He also laid the groundwork for ministers to expand the inoculation drive to all over-12s in the near future, saying that the JCVI would “continually review” the evidence. …

Pfizer’s vaccine has been linked to a rare side effect called myocarditis – inflammation of the heart muscle. Data from the U.S., which has been giving the jab to children for months, shows the complication affects one in 100,000 teenage boys after the first dose, but this rises to about one in 15,000 after the second dose.

Officials close to the programme said a child would be able to give consent for the jab if they were able to understand the risks and benefits of any medical treatment. …

Boris Johnson today called on families to listen to the advice from No 10’s top scientists, saying that the committee was “among the best in the world” and that the country should “take our lead from them”.

Professor Van-Tam… told a Downing Street press conference today that the first inoculations for 16 and 17 year-olds would be given “in a very short number of weeks”.

He said: “Children are going to start going back to colleges and sixths forms from September, and in Scotland that will be slightly earlier, so there is no time to waste in getting on with this.” …

More than eight in 10 Britons… support the move, polling suggests, including more than 50% of people who strongly support offering jabs to the younger age groups.

Stop Press: According to the ONS, nearly 80% of 16-24 year-olds have Covid antibodies. Why, then, do 16 and 17 year-olds need to be double jabbed? MailOnline has more. 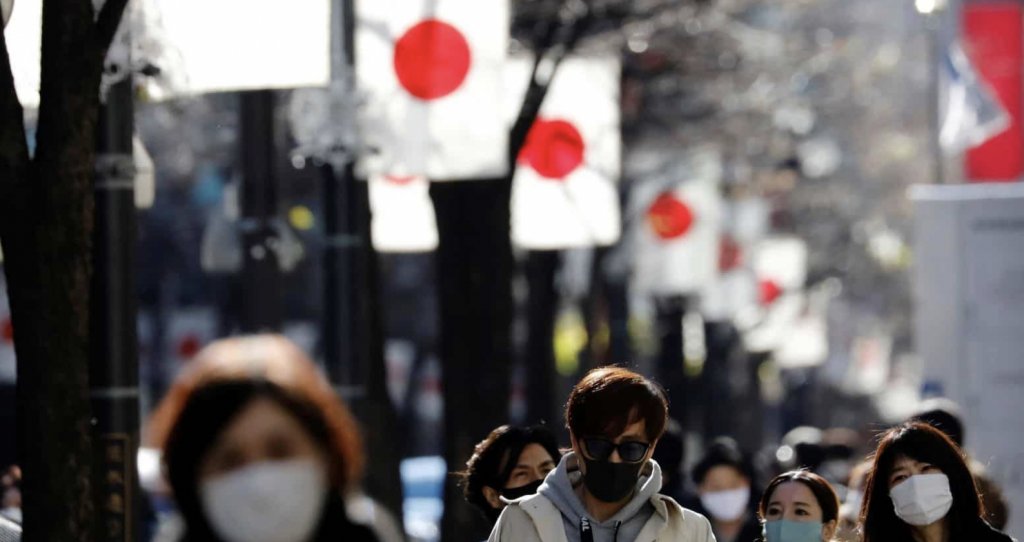 Japanese officials have publicly named three nationals who broke travel quarantine rules and have threatened to do the same to others who do not self-isolate for two weeks after returning from abroad. The Guardian has the story.

The Health Ministry said the three Japanese nationals named had clearly acted to avoid contact with authorities after recently returning from abroad.

The announcement late on Monday, the first of its kind, sparked a flurry of speculation among Twitter users about the details of those identified, such as their jobs and locations.

Japan is asking all travellers from overseas, including its own citizens, to self-quarantine for two weeks, during which they are asked to use a location-tracking smartphone app and report on their health condition.

Japan last week expanded its Covid state of emergency to four more areas beyond Tokyo after record increases in infections while the capital hosts the Olympic Games. …

Emergency measures already in place in Tokyo and the southern island of Okinawa will also be extended until the end of August, after the Olympics and well into the Paralympics, which start on August 24th. …

Tokyo’s Governor, Yuriko Koike, has noted that people in their 30s or younger accounted for many recent cases and urged them to “share the sense of crisis” and follow basic measures such as mask wearing and avoiding having parties. 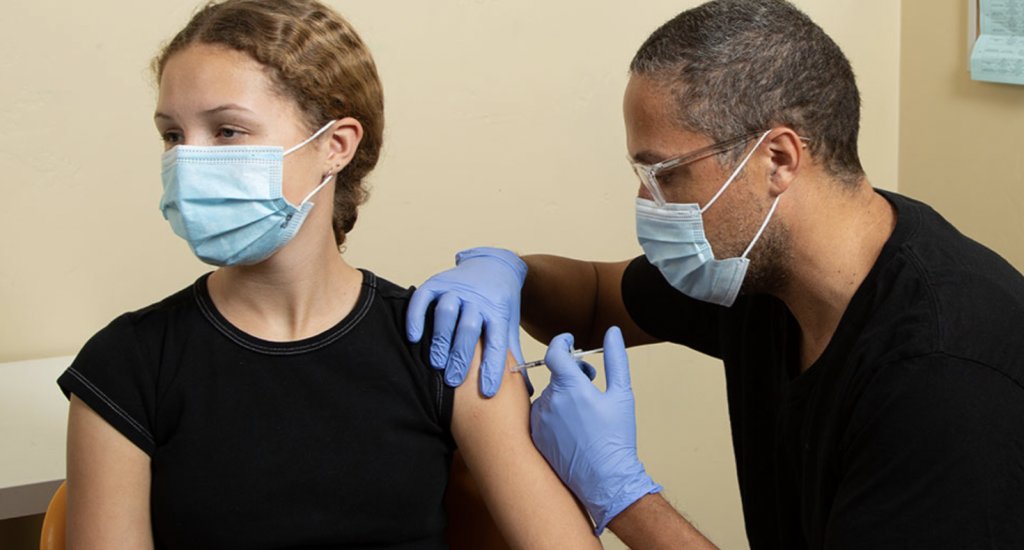 As the debate on the vaccination of children against Covid hots up, it has been revealed that nearly a quarter of a million under-18s in England have been ‘jabbed’ already. The Evening Standard has the story.

The figures come as it emerged that the offer of a vaccine is expected to be extended to include all 16 and 17 year-olds.

In June, Vaccines Minister Nadhim Zahawi announced that a number of under-18s would be eligible for the jab if they had certain health conditions, lived with someone who is immunocompromised, or were approaching their 18th birthday.

He said at the time that the vaccine experts who advise the Government, the JCVI, did not currently recommend that children should be routinely given the jab, but that the matter was being kept under constant review.

However, the PA news agency has learned that some clinics have already begun vaccinating 16 year-olds at walk-up appointments, provided that they attend with their parent or guardian.

NHS data shows that 79,616 children have had both doses.

Stop Press: All 16 and 17 year-olds will start being invited to get vaccinated against Covid “in a very short number of weeks indeed”, Professor Jonathan Van-Tam, England’s Deputy Chief Medical Officer, has confirmed. 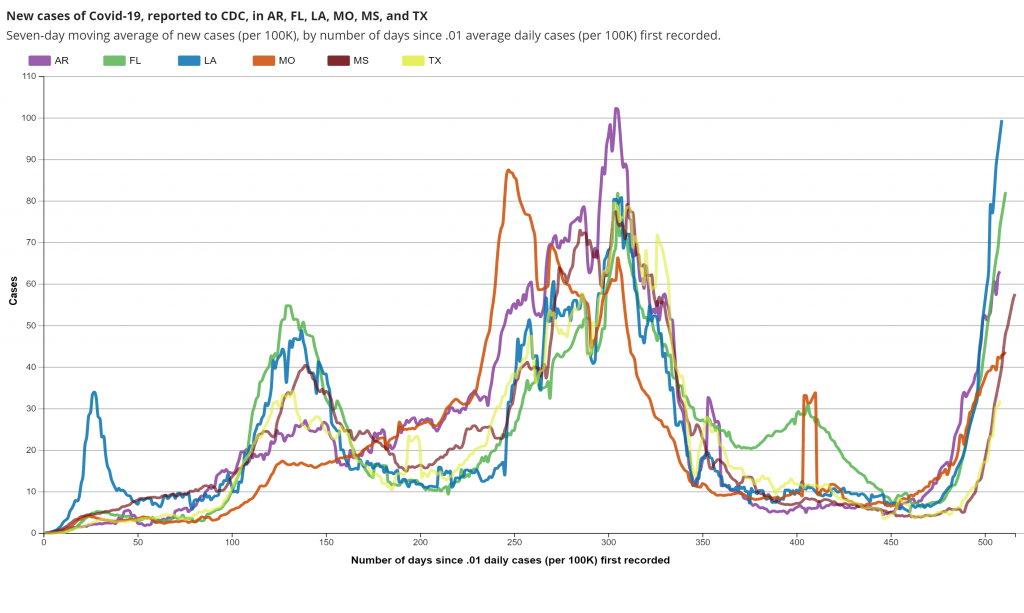 New Covid infections are surging in America, driven by the Delta variant. The states which reopened in the spring, such as Texas, Mississippi and Georgia, and defied the predictions of catastrophic exit waves, are now seeing surges. Florida, too, which reopened last autumn, is seeing a spike in infections, and hospital admissions are rising.

Reuters takes a look at how states are responding – which is by doing remarkably little, with the appetite for restrictions even in Blue states now that the vaccines are rolled out seemingly much lower than in previous outbreaks.