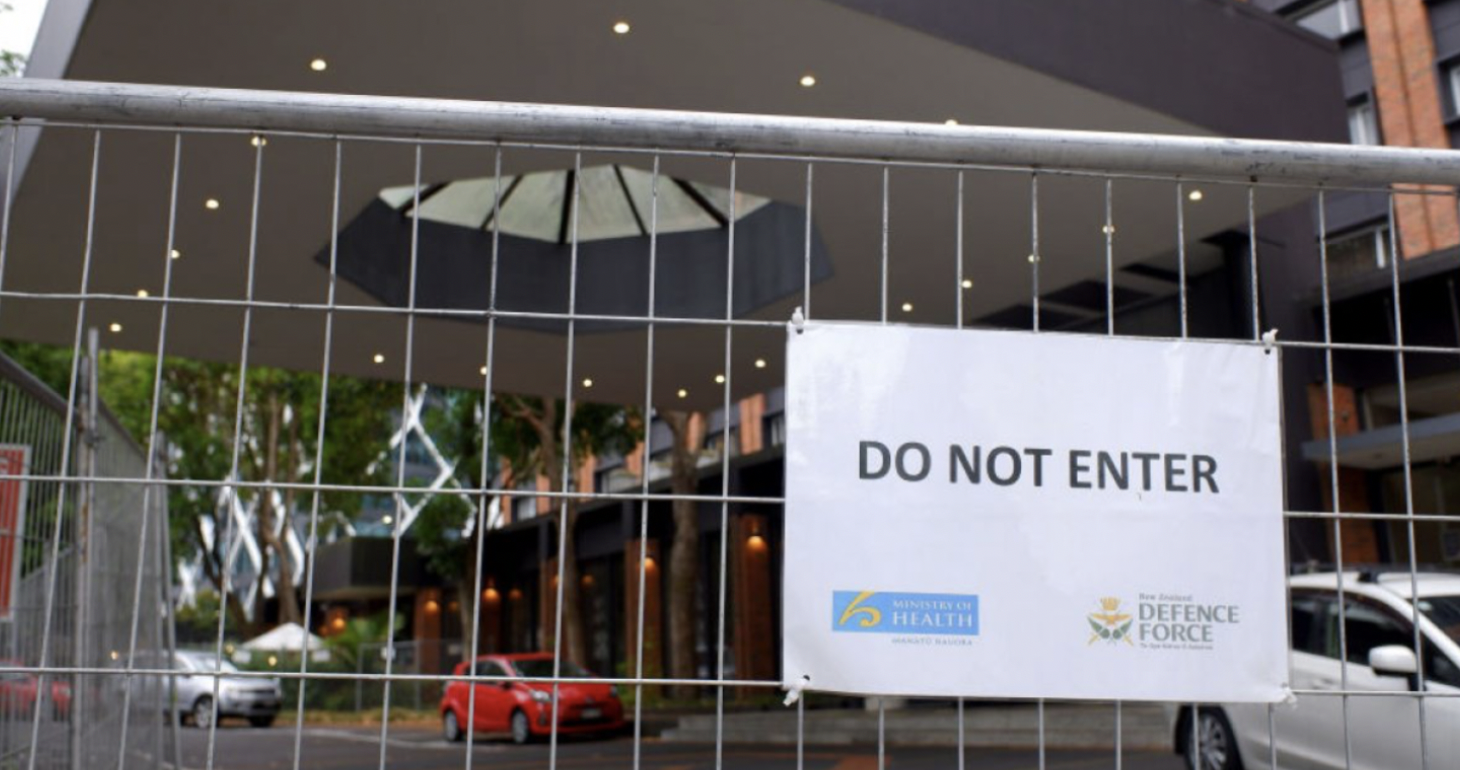 A man from Southampton is taking legal action over the prison-like conditions at a quarantine hotel which he says left him “traumatised” and suffering from depression. He was forced to stay at a Government-approved hotel for ten days (costing him £1,750) after visiting a sick relative in India, which was on the Red List at the time, and claims to have been treated like a “Covid prisoner”. BBC News has the story.

He said the experience was like prison, with restricted exercise and food that was inappropriate for his religion.

The Department of Health and Social Care said its “robust border regime” protected the U.K. from Covid.

The hotel said it did its best to make guests feel welcome.

Mr Singh said his stay left him “traumatised” and suffering from depression.

He said: “It was pure fear. I had to go and speak to my doctors. I couldn’t sleep at night.

“I didn’t know that I was going to be treated like a Covid prisoner. It is despicable behaviour – just not acceptable.”

He said security guards stayed by his room to stop him leaving and allocated restricted fresh air breaks on the hotel roof.

Mr Singh added that he was served halal meat, which was not appropriate for his religion. …

He isn’t the first to complain of poor conditions at a quarantine hotel. Earlier this month, one Brit staying in a Heathrow hotel said he had to move room twice due to a rodent infestation.

How Much Did Lockdown Affect U.K. Mobility?