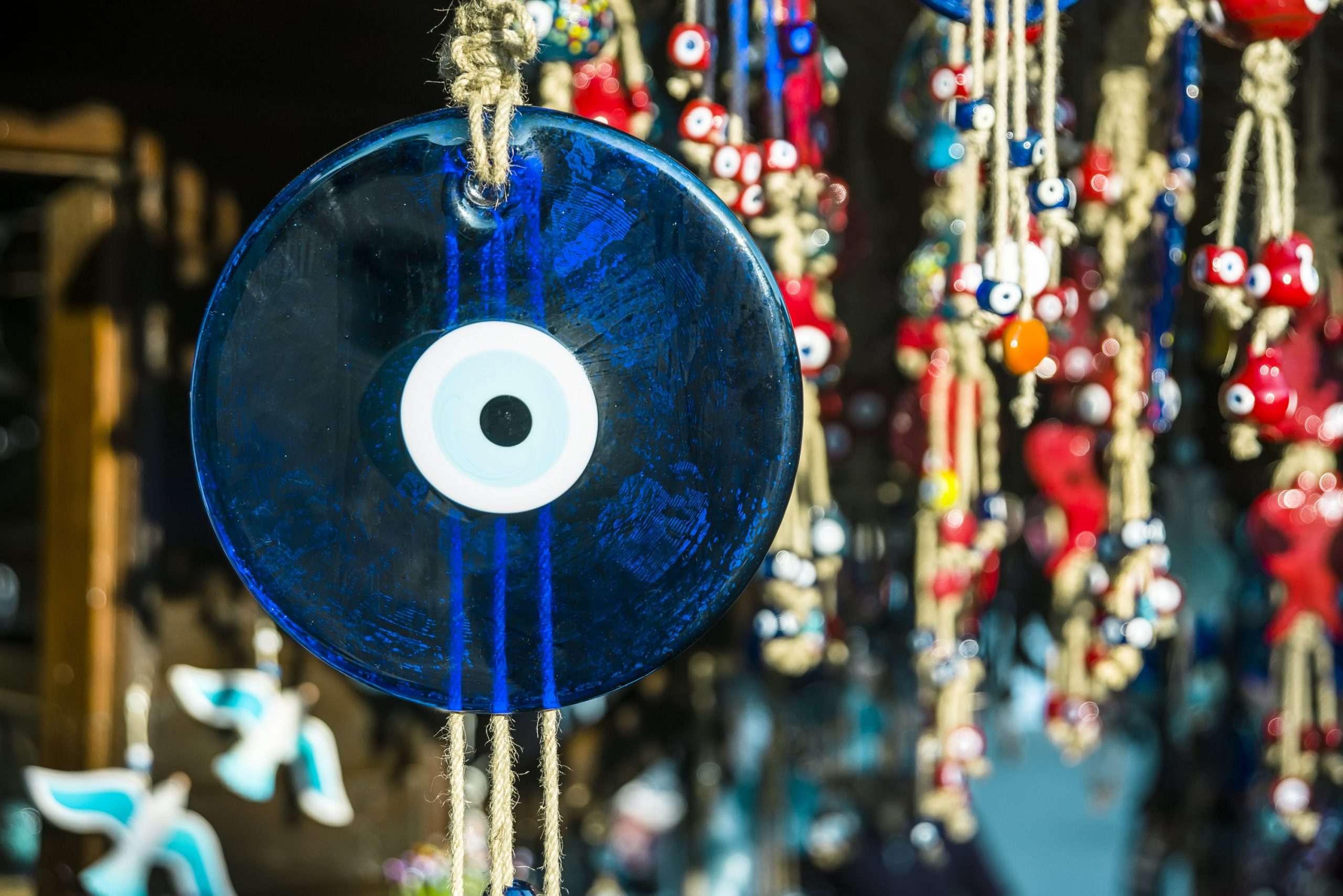 As the Government’s Joint Committee on Vaccination and Immunisation (JCVI) gives the go-ahead for third-jab boosters for the most vulnerable, political pressure is mounting on it also to approve a wider rollout of boosters as well as inoculations for 12-15 year-olds.

Asked if the JCVI should get a “wiggle on” about decisions on boosters and jabs for children, Education Secretary Gavin Williamson told Sky News: “Speaking as a parent myself, I think parents would find it incredibly reassuring to know that they had a choice as to whether their child would be vaccinated or not.”

Former Health Secretary and current Chairman of the Commons Health Select Committee Jeremy Hunt tweeted: “The latest study from King’s College London showed vaccine effectiveness dropping after six months, so why are we hanging around?”

Is it really appropriate for ministers and MPs to be putting pressure on a Government advisory body to give the answers they want to hear? How is that following ‘the Science’?

For its part, the JCVI has indicated that it wants to wait for more evidence, and also appears to have a split of opinion among its members. However, the Government may have successfully forced the issue, with the Guardian reporting that the committee held a long discussion on children’s vaccination on Thursday, followed by a vote, and that a decision may be announced as soon as Friday.

Previously, JCVI Chairman, Professor Anthony Harnden, had said he thought it “highly likely” there will be a booster programme, with decisions “over the next few weeks”. He told BBC Radio 4’s Today programme that there are questions about which variant to target with the boosters, and identifying who really needs one.

What we don’t want to do is boost people and then find we have a new variant and we can’t boost them again because we’ve boosted them too soon – and those people might not have needed the booster in the first place. So there’s a lot of very complicated modelling and data analysis that is going on about this at the moment.

JCVI member Professor Adam Finn is clear that the “main objective” of vaccination should be to protect against serious illness, and that the evidence of waning immunity against infection is something to monitor not an urgent call to action.

In May he told the Today programme that children should not be immunised if at all possible as a matter of principle.

In normal times, just as in pandemic times, we simply wouldn’t want to immunise anybody without needing to. It’s an invasive thing to do, it costs money, and it causes a certain amount of discomfort, and vaccines have side effects. So if we can control this virus without immunising children we shouldn’t immunise children as a matter of principle.

However, Professor Tim Spector, leader of the ZOE Covid Symptom Study app, sees the declining efficacy as mandating boosters, saying: “We urgently need to make plans for vaccine boosters.” In July he called for the vaccination of children to achieve herd immunity against the Delta variant.

Israel is the only country so far to have rolled out third-jab boosters to the population, and as the ‘Swiss Doctor’ notes, it currently has the highest reported infection rate in the world.

Worryingly, the data suggests it is those less than 14 days since their booster who have the highest infection rates – another instance of the post-vaccination spike in infections?

Some experts think this is most likely caused by some combination of additional mixing due to the vaccination programme and temporary suppression of the immune system by the vaccine.

While the main widely-cited studies suggest only moderate drop in efficacy, real-world data from Israel and the U.K. suggests a more radical failure to prevent infection and transmission, as low as 15% (and dropping). Meanwhile, a study from Israel suggests that previous Covid infection provides 27 times stronger protection against new symptomatic infection than double vaccination with Pfizer.

Israel has now said that vaccine passports will only be valid for those who have had three shots, not two.

The U.K. Government and much of the public continue to be firmly wedded to the idea of vaccinating as many people as possible to try to keep infections down, and to keep on vaccinating with boosters to attempt to sustain this.

As Sunetra Gupta, Professor of Theoretical Epidemiology at Oxford University, notes, vaccines are best understood as part of focused protection, providing some additional protection against serious disease and death for those at high risk. They should not be used for something they are evidently unsuited for: the effort to reduce infections to permanently low levels via a vaccine-induced herd immunity. She writes:

Vaccines typically do not outperform natural immunity, so it should come as no surprise that Covid vaccines do not offer long-term protection against infection. At the same time, we can be confident that they will continue to work well to prevent severe clinical outcomes. The role of these vaccines is to offer protection to the clinically vulnerable; to foist them upon those who are at negligible risk in the hope of augmenting herd immunity is illogical…

Instead, we should acknowledge that “the vaccines have already brought focused protection to those who needed it in the U.K. and that now the best course of action is to rely on natural immunity to maintain and consolidate a normal state of living with this virus”.

These are wise words. Professor Gupta diplomatically avoids raising the issue of risks from the vaccines, but these are evidently real – a recent analysis by TrialSite News found that Covid vaccines have 98 times the rate of deaths reported to VAERS as flu vaccines, an increase the researchers conclude cannot be blamed on stimulated reporting – and frequent booster campaigns will only multiply the hazard.

The fixation with vaccination – vaccinate children, punish the unvaccinated, force everyone to be vaccinated, vaccinate everyone again – is approaching something akin to a religious mania, a medieval superstition to ward off invisible spirits that is invulnerable to the weight of evidence that it does not work. Afraid of just returning to living with risk, people it seems cannot let go of the need for something, anything, to banish the looming threat of disease.

As the return of schools in England threatens to bring a new rise in reported infections, parents clamour to jab their children, and the Government confirms it is pressing ahead with its vaccine passport plans for nightclubs, there is currently no sign of salvation in sight from the scourge of vaccine superstition sweeping this land.

Quarter of Young Adults in U.K. Not Vaccinated Against Covid