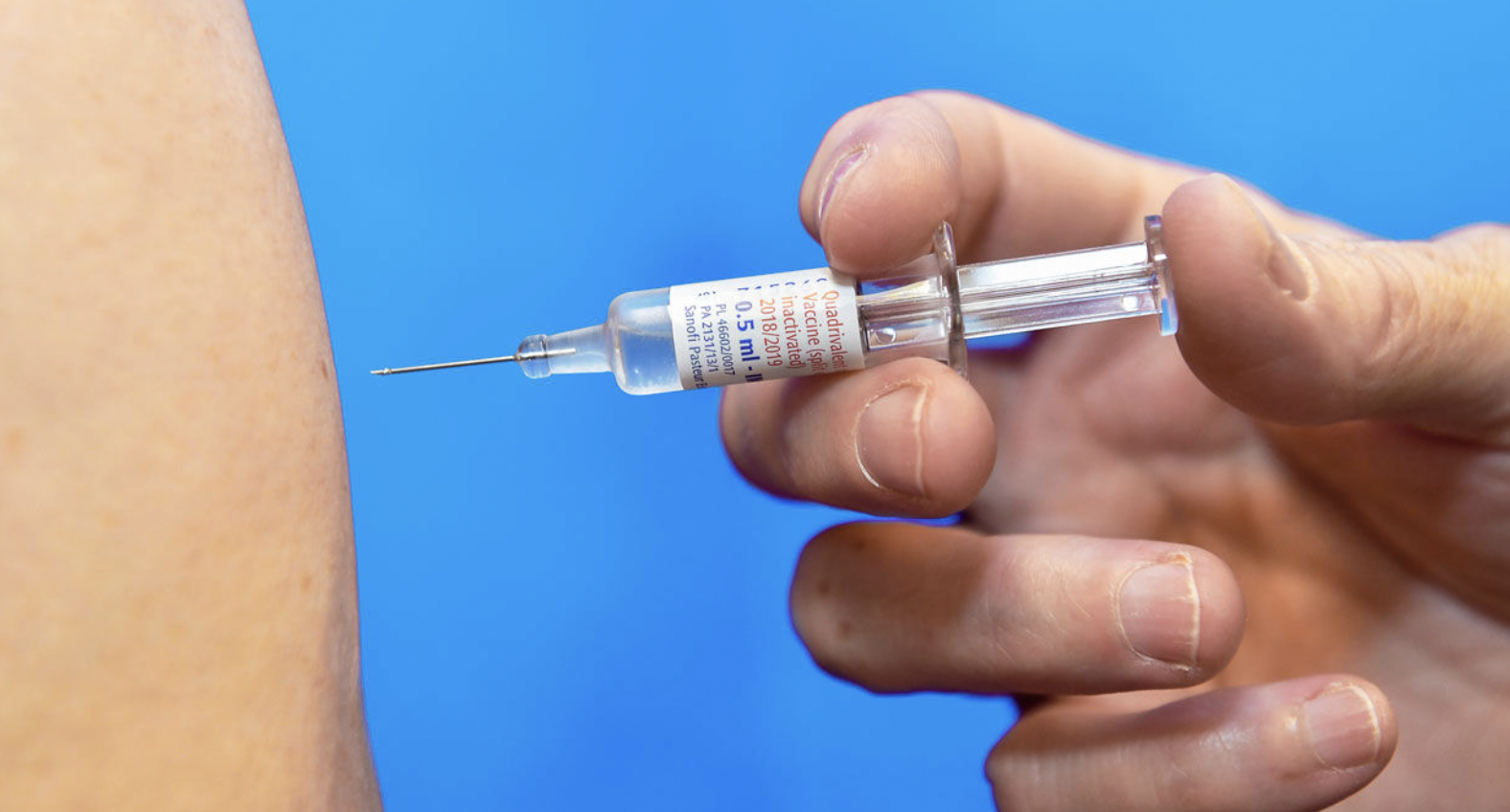 Public Health England yesterday released their latest technical briefing on the variants of concern, number 20, and it has some illuminating data.

It provides us with the infection, hospitalisation and death rates for the Delta variant, broken down by vaccination status and age. This allows us to do a calculation of the real-world vaccine effectiveness in the over-50s during the Delta surge, albeit a rough one without any adjustments.

The latest report has data up to August 2nd. If we substract from these values the data in Briefing 17 (up to June 21st) then we get the data covering the period June 22nd to August 2nd, which broadly corresponds to the bulk of the Delta surge in the U.K. The vaccine rollout to the over-50s was basically complete by this point, having stabilised according to PHE at around 88% double vaccinated and 10% unvaccinated (the other two per cent remaining single vaccinated, perhaps due to a bad reaction to the first dose).

We can make a similarly rough calculation of the vaccine effectiveness against death. Between June 22nd and August 2nd, PHE reports that among the over-50s there were 339 deaths with the Delta variant in the double vaccinated and 167 in the unvaccinated. Using the same proportions vaccinated and unvaccinated as above, this gives a vaccine effectiveness against death in the over-50s during the Delta surge of 77% (1-[(339/88%)/(167/10%)]). Interestingly, this is very similar to the latest estimate of vaccine effectiveness against serious disease from Israel, which is around 80%. This is a decent level of protection and helps explain why the Delta surge had proportionally fewer hospitalisations and deaths, but it is well below the levels suggested by earlier studies and quoted by PHE, which are north of 95%.

Another noteworthy point from the briefing is that the secondary attack rate (SAR, the proportion of contacts that an infected person infects) of the Delta variant has continued to decline as the surge exhausts itself. The household SAR is now at 10.8%, down from a high of 13.5% on May 4th. This means nearly 90% of the people who live with someone infected with the ‘highly transmissible’ Delta variant do not contract the virus, an indication of widespread (and growing) immunity to the variant. Note that this is well below the 15.5% ‘direct contact’ SAR of the Alpha variant in the middle of December, giving the lie to the oft-repeated claim that Delta is intrinsically more infectious than Alpha.

A final point is that the briefing includes for the first time important analysis showing the vaccines are unlikely to do much in the way of reducing how infectious a person is. The researchers found that samples from vaccinated and unvaccinated infected people had similar average cycle threshold (Ct) values, meaning they had similar viral loads, suggesting a comparable level of infectiousness. The authors write:

In the NHS Test and Trace (NHSTT) case data, the mean and median lowest Ct values for all cases with Delta, where Ct data are available, since the 14 June 2021 are similar, with a median of 17.8 for unvaccinated and 18.0 for those with 2 vaccine doses. This means that whilst vaccination may reduce an individual’s overall risk of becoming infected, once they are infected there is limited difference in viral load (and Ct values) between those who are vaccinated and unvaccinated. Given they have similar Ct values, this suggests limited difference in infectiousness. To note, this analysis is undertaken on case data and are not age-stratified. Findings can be influenced by test-seeking behaviour, as well as true changes in the data, for example the age distribution of cases, which can also influence Ct values.

This new data from PHE is in line with the latest findings from Israel, where the SAR was no lower among the vaccinated, and from the U.S. CDC, which found no difference in average Ct values between vaccinated and unvaccinated people.

Many news outlets have picked up this story, but few have drawn the obvious conclusion: that this further undermines the case for vaccine passports as it suggests vaccinated people are no less likely to pass on the virus than unvaccinated people. When added to the very low vaccine effectiveness against infection it’s hard to see how there is any case for vaccine passports left at all, even on their own terms, quite apart from any considerations of freedom and non-discrimination.

This latest data reinforces the picture that had been emerging in recent months of vaccines which do little to prevent infection or transmission (and thus to prevent or stop outbreaks) but which do reduce severe disease and death in the vaccinated, albeit not by as much as was originally claimed. This confirms that vaccination may be a good way of a person at high risk from the disease reducing their personal risk, but it has almost no value as a way of protecting others, so there is no benefit in vaccinating children, introducing vaccine passports domestically or internationally, or coercing young people to get a vaccine which to them is almost all risk and no benefit.