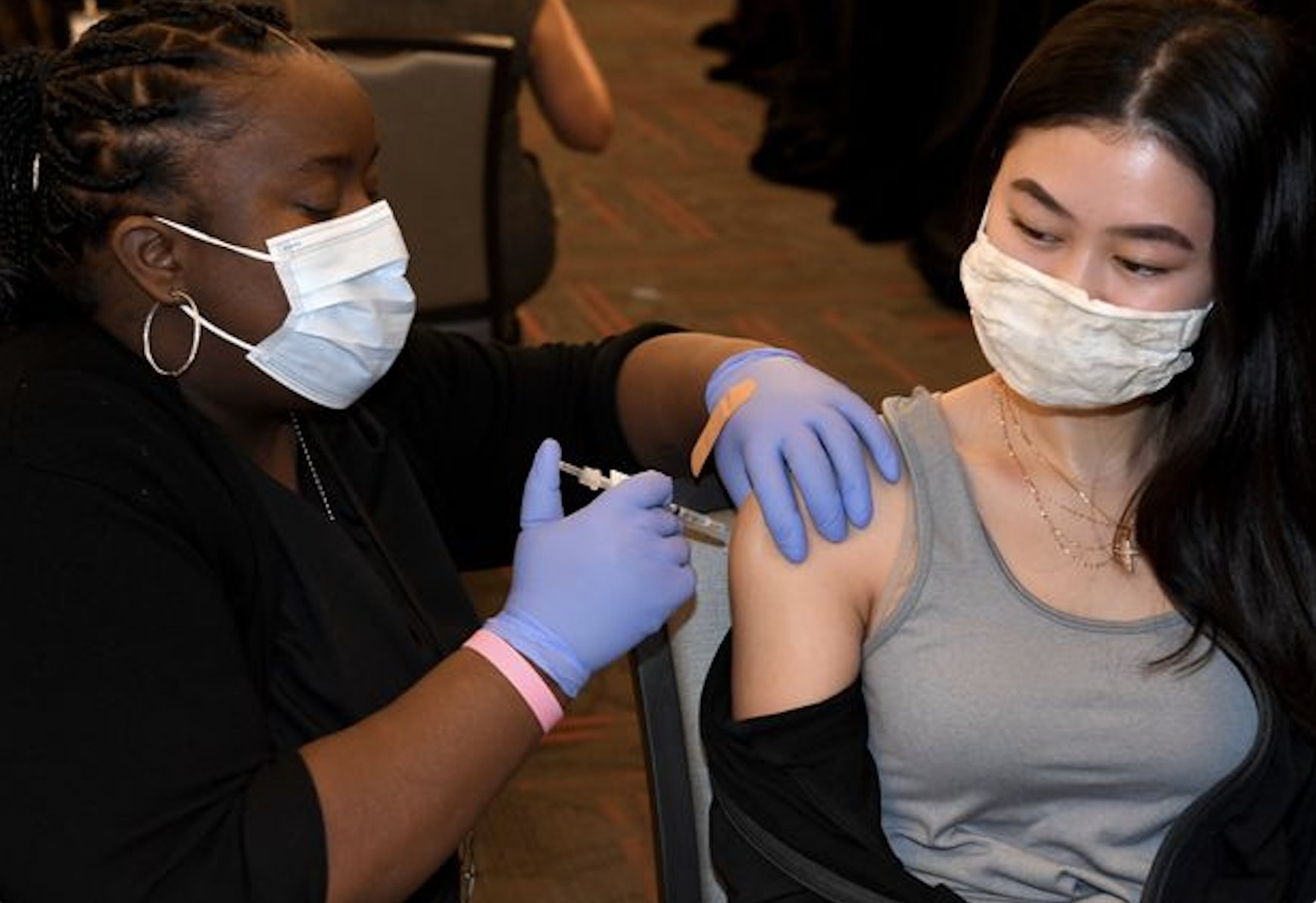 The data from the two most recent technical briefings (No. 18, published July 9th, and No. 19, published July 23rd) from Public Health England shows that vaccine effectiveness against infection in the over-50s has plummeted to just 17% in the month between June 21st and July 19th, which corresponds to the main Delta surge.

The data is derived by subtracting the figures in table 5 in briefing 18 (up to June 21st) from those in briefing 19 (up to July 19th) to give just the data for the intervening period.

As noted yesterday, vaccine effectiveness against serious disease and death appears to be holding up much better. This means that those who see vaccines as the necessary pre-condition to removing restrictions don’t need to change course. However, it does indicate that vaccines do little to prevent infection or transmission and so there is no justification for vaccinating young people and children to protect others, or for any coercive measures like vaccine passports. Each person can be free to weigh up the risks and benefits of being vaccinated for themselves.

This article has been updated.