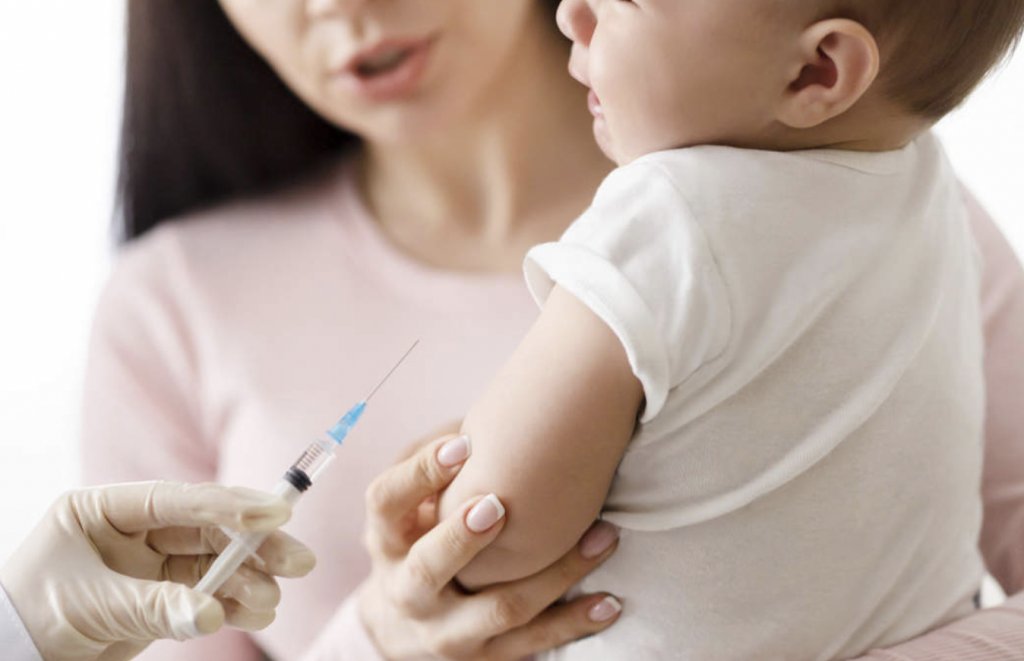 It’s been less than a week since reports suggested Pfizer was preparing to seek approval from U.S. and European medicines agencies for its vaccine in 5-11 year-olds. The pharmaceutical is now seeking authorisation for the vaccination of American babies as young as six months this winter. MailOnline has the story.

In a move likely to cause international controversy, the company intends to apply for authorisation to immunise American infants within the next two months.

The timeline will depend on the findings of in-house trials looking into whether the vaccines are safe and effective in youngsters aged six months to five years.

“We would expect to have… data for children between the ages of six months and five years old that we would file with the FDA,” D’Amelio said at the Morgan Stanley Global Healthcare Conference. “I’ll call it in the weeks shortly thereafter the filing of the data for the five to 11 year-olds.”

Pfizer was already planning to seek approval from the Food and Drug Administration (FDA) for the jabs to be given in children aged five to 11 by October.

But the latest comments confirm the firm’s intention to work its way down much younger age groups. They will be given a lower dose than adults. …

Scott Gottlieb, who headed the FDA under former President Donald Trump and now sits on the board of directors at Pfizer, says that the emergency use approval process for vaccinating young children could be done in a matter of weeks.

Gottlieb says the pharmaceutical giant is expected to file the paperwork with the federal government requesting authorisation to vaccinate kids as early as September. 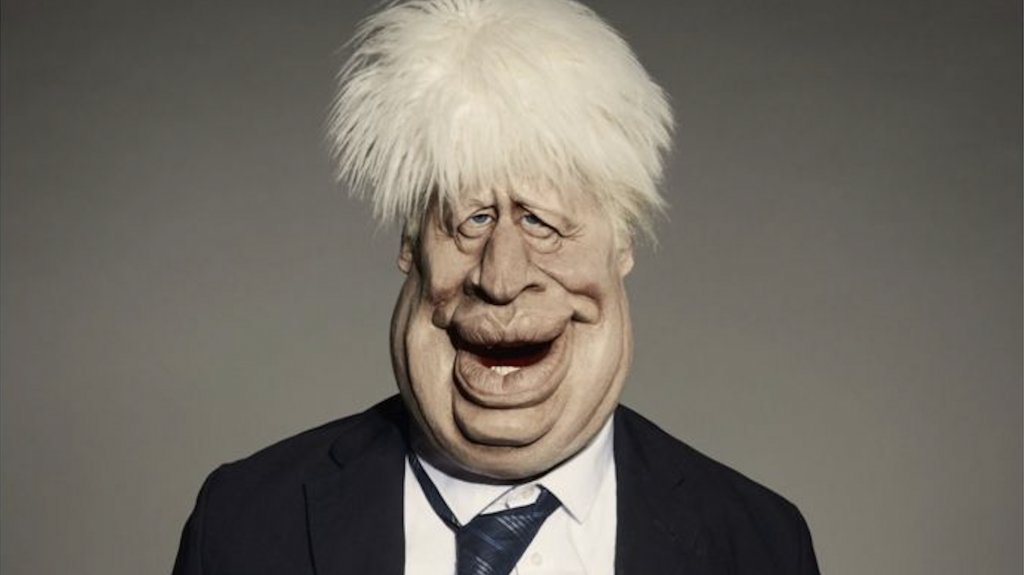 I’ve written a piece for Mail+ today trying to explain communications omnishambles of the past few days. Here is an extract:

Boris Johnson has executed so many U-turns in the past 18 months, it’s as if his solution to the supply chain problem is to retrain as an HGV driver. But even by this Government’s standards, the past few days have seen some spectacular flip-flopping.

Will vaccine passports be introduced for nightclubs, sports stadiums and other large venues? Judging from the string of contradictory ministerial statements about this, the answer seems to be: “No, but, yeah, but…”

The week began with Boris saying he wanted a “bonfire of Covid regulations”, only for him to give a press conference yesterday warning of more restrictions to come this winter.

Then there was Professor Chris Whitty’s bizarre remarks on Monday about vaccinating healthy 12 to 15 year-olds, which will have left most parents none the wiser about whether it’s a sensible precaution or not.

The only thing Boris seems to have set fire to this week is his last vestige of credibility.

According to some cynics, this conflicting advice is a deliberate attempt by the Government to gaslight us. Trying to discover some rhyme or reason beneath the recent spate of back-of-the-envelope announcements is to misunderstand what Boris is really doing, which is to deliberately confuse us.

In their conspiratorial eyes, it’s designed to soften us up for the mass rollout of ID cards, digital currency and – eventually – a Chinese-style social credit system in which anyone who challenges the billionaire-financed technocratic elite will be socially isolated and financially impoverished. They refer to this diabolical plan as ‘the Great Reset’.

I’m not convinced. As a journalist who has been writing about politicians and their shenanigans for more than 30 years, I’m a subscriber to what’s known as ‘Hanlon’s razor’ – never attribute to malice that which can be adequately explained by stupidity. In other words, it’s usually cock-up rather than conspiracy. Most politicians I know couldn’t even reset their alarm clocks. 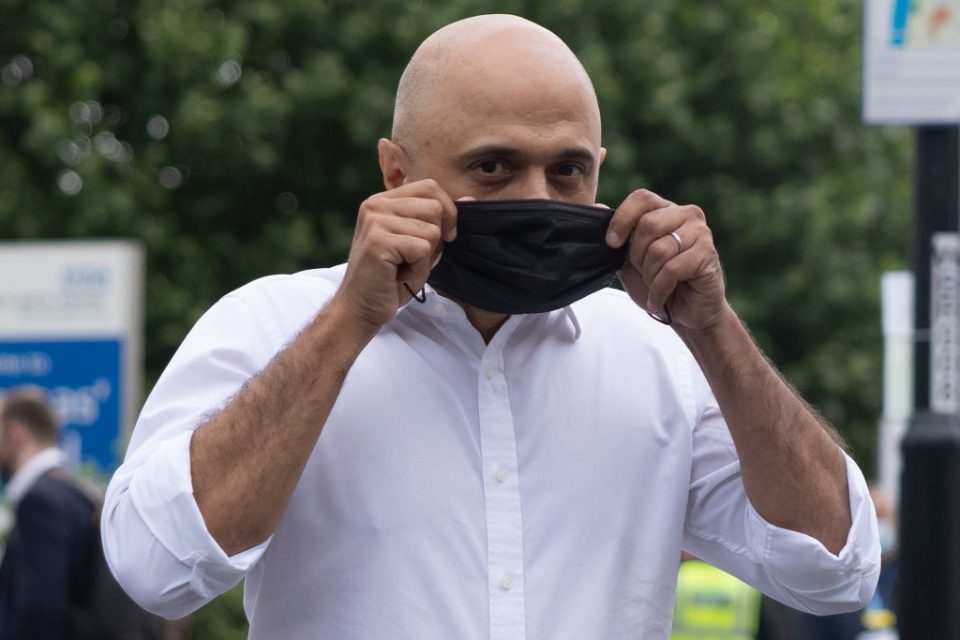 Just as plans for vaccine passports at ‘large venues’ left us wondering where exactly the measures would be enforced, we have been left in the dark about what will push the Government to enact ‘Plan B’ (including mask mandates and vaccine passes) or ‘Plan C’ (another full lockdown) this winter. Health Secretary Sajid Javid attempted to clarify the issue this morning but was coy about the specifics. Sky News has the story.

Sajid Javid added that a new variant of concern would not necessarily be a trigger as he refused to rule out a lockdown.

Plan B, which includes mandatory face masks, a work from home order and vaccine passports, was revealed by the Government on Tuesday as part of the autumn and winter plan for dealing with the Covid pandemic.

The Health Secretary told Sky News: “What happens in the NHS is going to be hugely important to me, to the whole country, making sure that we don’t get to a position again where the NHS becomes unsustainable.

“I think we’re going to have to look at a number of measures, so of course that would be the level of hospitalisation, it will be the pressures on A&E, the pressures on the workforce, so we’d have to take all of these together.”

However, he refused to put a number on how many cases or admissions would trigger plan B. 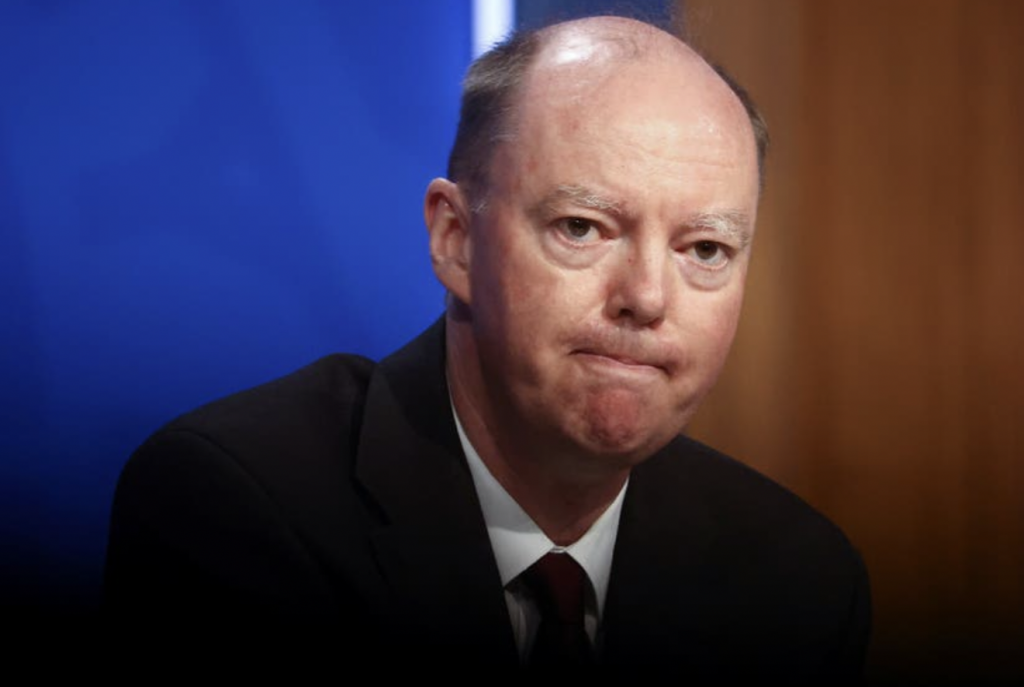 Chief Medical Officer Chris Whitty should resign for approving the vaccination of all healthy teenagers against Covid “without good clinical reason”, according to Marcus Fysh MP. The Independent has the story.

A row broke out on Monday after the government announced 12 to 15 year-olds will be offered one Pfizer jab from next week, following a decision made by the chief medical officers (CMO) of each of the U.K.’s four nations…

Responding to the move in a tweet on Monday night Marcus Fysh, the Conservative MP for Yeovil, claimed Prof Whitty “does not deserve the confidence of the country” as he called for him to step down.

Speaking in the House of Commons earlier, Mr. Fysh said he had “grave concerns about this policy and the fact that the CMOs have made their decision on the basis of the educational impact rather than the health of the children at clinical level”.

In a previous ruling the JCVI, which looks at vaccinations from a purely clinical perspective, concluded that the virus presents a very low risk for children and therefore an inoculation programme would offer only minor benefits.

The CMOs, who had come under significant political and media pressure to approve the roll-out, told a Downing Street press conference on Monday that there were other benefits, including reducing the disruption to the school term.

Professor Whitty told the news conference it had been a “difficult decision” but CMOs would not be recommending the jabs “unless we felt that benefit exceeded risk”.

Three million eligible teenagers will be offered a first dose as early as next week as part of in-school vaccination services.

Stop Press: Appearing on talkRADIO later on Tuesday, Marcus said the vaccination of healthy children is “an appalling decision [that’s] not based on medical need or clinical need”.

They’ve come up with the idea, because the JCVI didn’t think it was warranted, that somehow children’s mental health is a clinical need for this vaccination. Well, I’m sorry [but] we need to lead children to a better place of understanding they are not at risk if they are worried about getting Covid. It just is not something that is going to be dangerous for them. I just don’t buy that for a second and I think it’s an outrageous way that the medical advice has been manipulated. 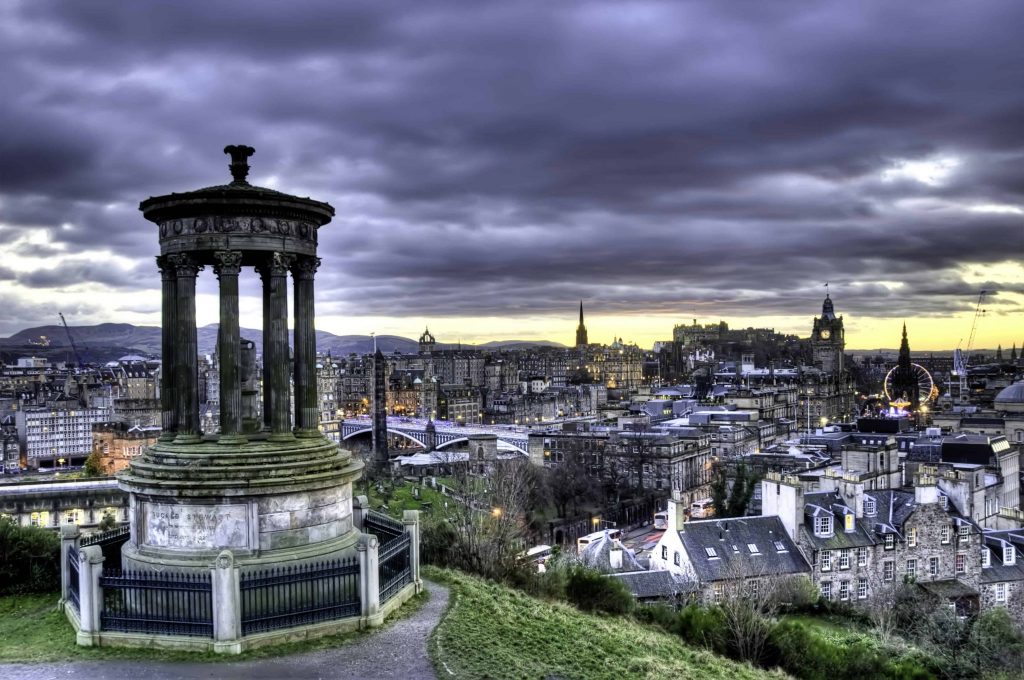 It’s been known since early in the pandemic that children’s risk of death from COVID-19 is extremely low. However, proponents of school closures have long argued that keeping schools open would put teachers at significant risk.

Back in January, six teaching unions urged the Government to “pause” school reopenings. They argued that returning pupils to classrooms while the virus was still spreading would expose education workers to “serious risk of ill-health”.

However, figures published by the ONS later that month cast serious doubt on the unions’ claims. Between March and December of 2020, the COVID-19 death rate among education workers – adjusted for age and sex – was “significantly lower” than that among the general population.

One potential criticism of the ONS report is that the researchers took an average over ten months, and schools were closed for much of that time. Perhaps the risk for teachers would have been much higher if schools had stayed open?

A new study published in The BMJ confirms that Scottish teachers were not at elevated risk of severe COVID-19 even when schools were open.

The authors analysed a large dataset comprising all the confirmed cases in Scotland up to June 2021, as well as a large sample of controls matched for age, sex and location. This dataset included over 25,000 teaching staff.

The authors’ main finding is shown in the figure below. Periods of interest are the autumn term of 2020 and the summer term of 2021, since this is when schools were open. In both periods, teachers’ risk of hospitalisation was not significantly higher than that of the general population.

The authors also estimated more complex models that controlled for a range of demographic characteristics, and confirmed there was no significant difference between teachers and the general population during the periods when schools were open.

This is consistent with the Swedish study which found that keeping primary and lower-secondary schools open had little impact on the spread of COVID-19.

One could reasonably argue that in-person teaching qualifies as an ‘essential’ service, especially if we’re talking about younger children. Given that teachers were at no greater risk than the general population, the unions’ case against in-person teaching falls apart.