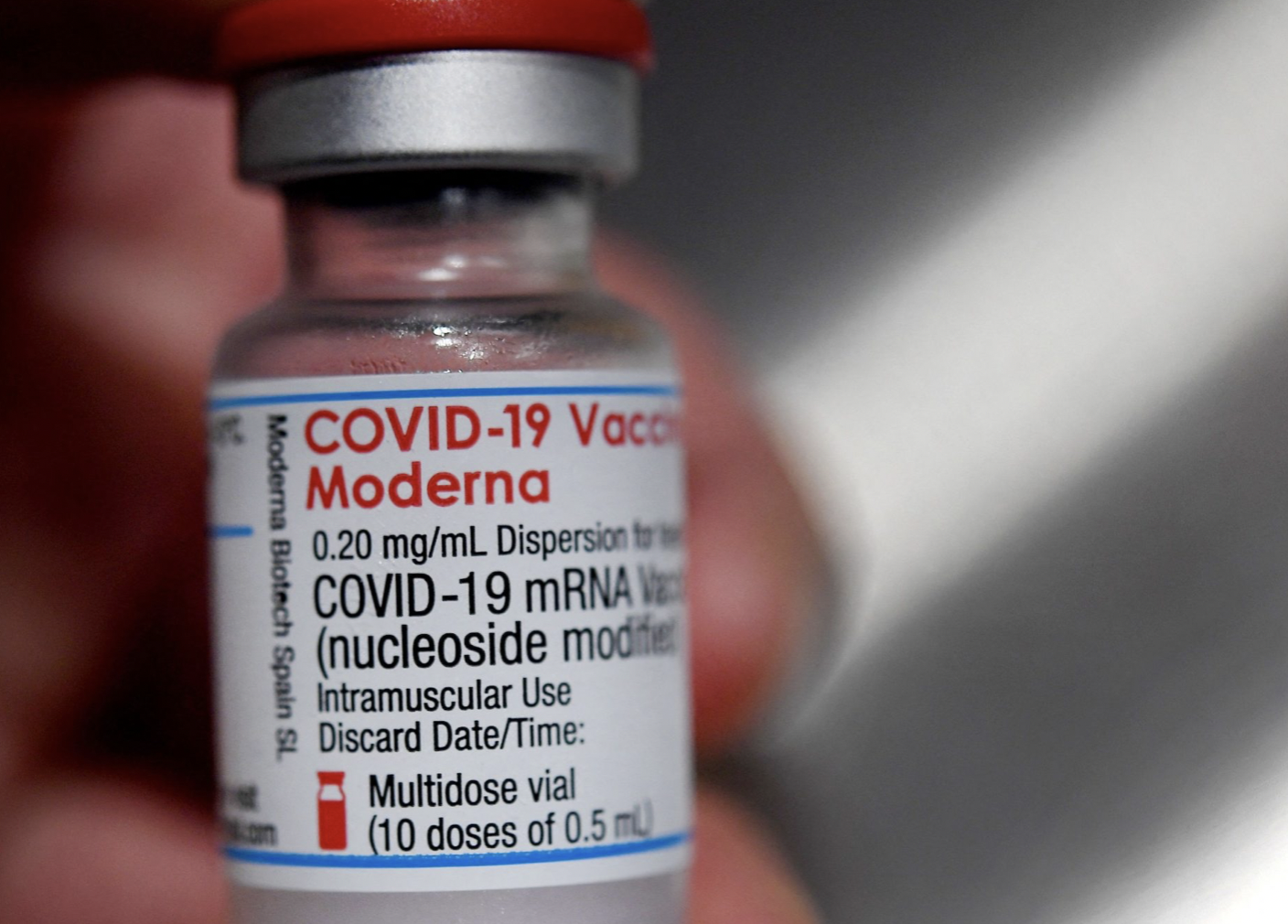 The recent deaths of two Japanese men in their 30s after being given potentially dodgy doses of the Moderna Covid vaccine was not the end of Moderna’s troubles in the country, with another million doses having now been temporarily suspended following the discovery of contaminants in more batches. Reuters has the story.

The suspension of Moderna supplies, affecting more than 2.6 million does in total, comes as Japan battles its worst wave of Covid yet, driven by the contagious Delta variant, with new daily infections exceeding 25,000 this month for the first time amid a slow vaccine roll-out.

The latest reports of vaccine contamination came from Gunma prefecture near Tokyo and the southern prefecture of Okinawa, prompting the suspension on Sunday of two more lots in addition to the 1.63 million doses already pulled last week.

Japan’s Health Ministry said some of the incidents may have been due needles being incorrectly inserted into vials, breaking off bits of the rubber stopper. Other vials from the lots can continue to be used, the ministry said on Monday.

The contamination cases followed a Government report on Saturday that two people died after receiving Moderna shots that were among lots later suspended.

The Government had said that no safety or efficacy issues had been identified and that the suspension was a precaution. The causes of death are being investigated.

“It is unlikely, in my opinion, that contamination of foreign substances led directly to sudden deaths,” said Takahiro Kinoshita, a Physician and Vice Chair of Cov-Navi, a vaccine information group.

“If the contaminated substances were dangerous enough to cause death for some people, probably many more people would have suffered from some symptoms after the vaccination.

“However, further investigations are definitely needed to evaluate the harm of the particular doses in question.”