When Will Neil Ferguson Admit He Got it Wrong? 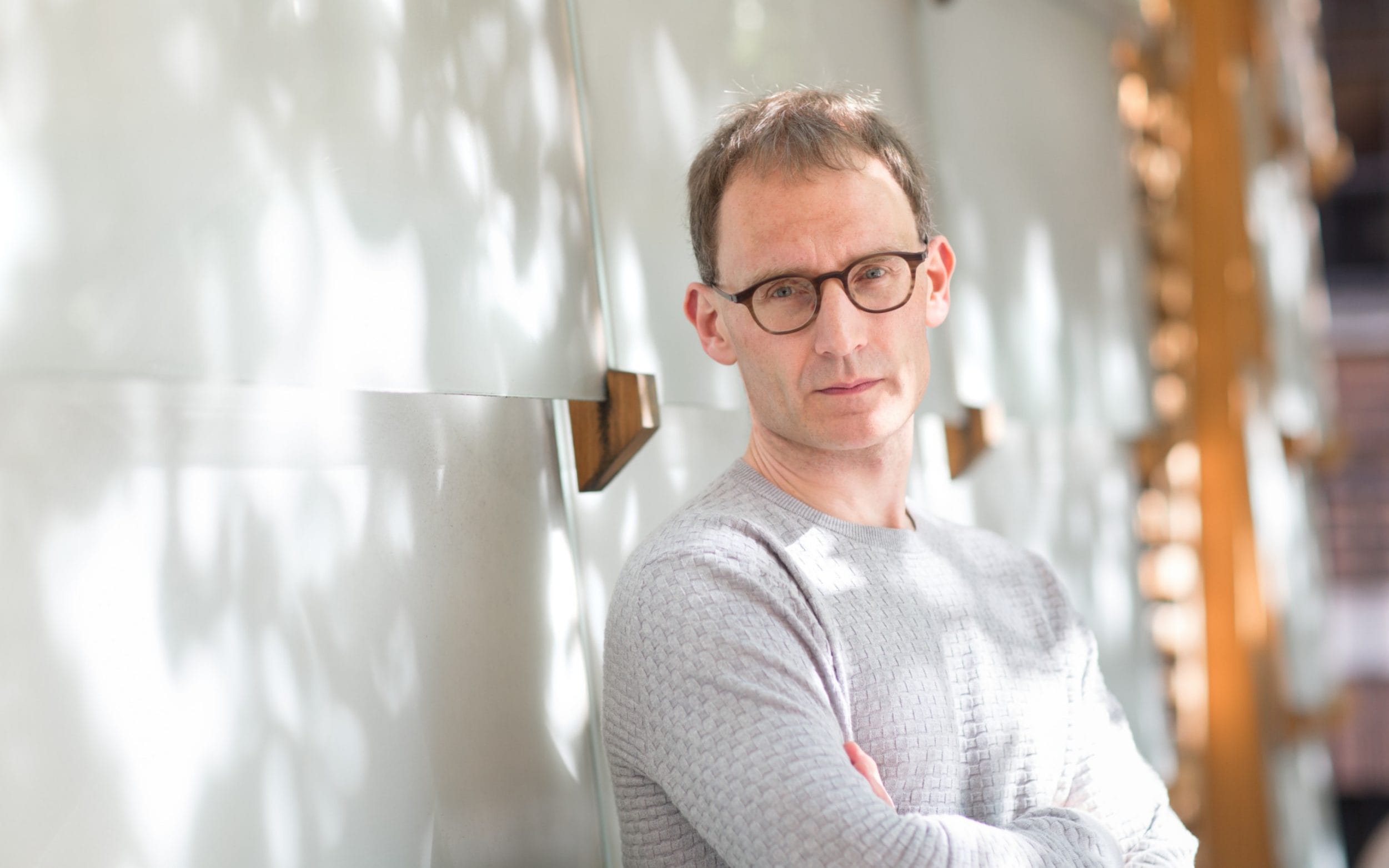 In the latest episode of the Imperial modelling saga, Imperial have dusted off old modelling techniques and cherry picked the time scale and countries in a study to try to disparage the Swedish success, the Achilles heel of the lockdown lobby. In the paper published in Nature, Imperial propose a counterfactual model, whereby the Danish, Swedish and British responses to coronavirus are transposed to the other two countries respectively, to compare the effectiveness of each approach in reducing covid mortality when accounting for the heterogeneities between the countries.

Imperial’s team models the respective change in R value through the first months of the pandemic using the death data from each country. Interestingly, it implies that the R0 value of the virus in March 2020 in the U.K. was around 4.5, far higher than previous estimates of 2.5 to 3. These changes in the R-value are then applied to the other countries. The problem is that the Imperial team then retrospectively model the pandemic for each hypothetical scenario using the same flawed modelling techniques which have consistently been wildly inaccurate. Despite Professor Ferguson misleading Matt Ridley at a select committee hearing to suggest Imperial had not produced estimates for Sweden, his Imperial team had in fact predicted between 30,000 and 42,000 deaths in Sweden with social distancing lockdowns and up to 90,000 deaths by July 2020 if the pandemic was left unmitigated. By July 2020 the actual figure was 5370, an order of magnitude below Imperial’s predictions.

The logic to supporting the lockdowns has thus become cyclical, relying on the modelling that influenced lockdown policies in the first place, with Imperial inevitably concluding the following: “Sweden adopting U.K. policies would have resulted in a two- to four- fold reduction in mortality (Table 1). Had the U.K. adopted Swedish policies, deaths would have increased deaths by a factor of between 1.6 and 4.”

This is naïve and misleading at best. The scenario modelled only runs up to July 2020 and had the U.K. or Sweden suppressed the spread to reduce mortality during that period it would have led to increased mortality in future waves, particularly with the rapidly increasing infectiousness of the variants. Hungary is perhaps the best illustration of this point. It was celebrated last year after suppressing the first wave and experiencing very low mortality, yet went on to have the highest mortality rate in Europe after coronavirus surged the following winter within a population with little natural immunity and at a time when hospitals are under pressure.

The evidence within the paper to support the conclusion – that “small differences in the timing and effectiveness of control strategies have dramatic effects on the resulting numbers of cases and deaths” – relies on the non-existent credibility of the team’s previous attempts to model the pandemic and is easily negated with the reality all over the world. Across the globe, a wide range of interventions have been tried at different times over the past 18 months, with varying levels of severity, but little evidence of an correlation between those variables and different outcomes. We only have to look at the similar outcomes in Peru and Brazil, for example, or Florida and California, to see how different approaches yield the same results in regions with similar populations.

Professor Samir Bhatt, a Professor of Public Health at the University of Copenhagen and a member of the Imperial team that pushed the U.K. into lockdown, even admits: “Many times I would have thought that the situation would have gone a different way, but it worked for Sweden… They achieved infection control; they managed to keep infections relatively low, and they didn’t have any health care collapse.” Yet, as the Telegraph has highlighted, “real benefits of Sweden’s radical policy, however, can be seen in the economy, the psychological impact, and in schools”. The U.K. experienced a 9.8% drop in GDP compared to Sweden’s 2.8%, with Sweden’s economy back at pre-pandemic levels by June 2021 after the fastest economic rebound in Europe. While young people in the U.K. suffered large educational disruption, few Swedish students missed any school.

The paper continues to support lockdowns as if they were a laboratory experiment on rats with no damaging side effects or moral hazards involved. It remains completely blinkered to anything but an obsession with controlling one particular virus, with a reckless disregard for the wider societal consequences of the lockdown policies they advocate. In the ethics declaration on the paper, the Imperial team declare “no competing interests”, yet this is not the case. It is clearly in the interests of the Imperial team to denigrate Sweden’s policy as best they can. If their paper was to conclude anything else, they would have to admit that they have caused enormous damage to society and cost countless excess non-Covid deaths in the UK and around the world because of their advice. It is strongly in the interest of their careers, reputation and standing in society to spin Sweden as a failure in any way they can.

Glen Bishop is a maths student at Nottingham University.

Research on the Covid Origins Has Stalled, Scientists Warn