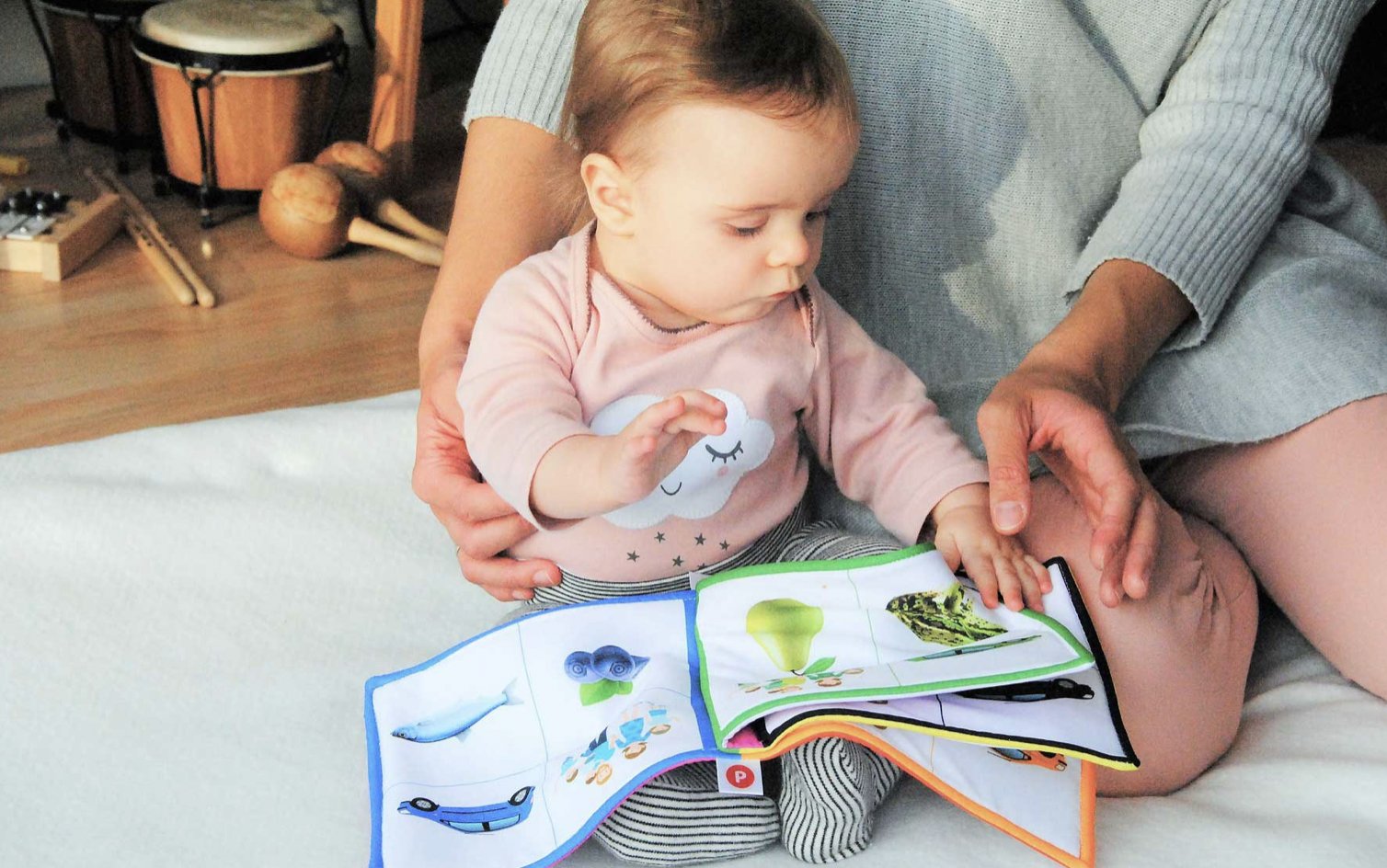 Children born over the past year of lockdowns – at a time when the Government has prevented babies from seeing elderly relatives and other extended family members, from socialising at parks or with the children of their parent’s friends, and from studying the expressions on the faces behind the masks of locals in indoor public spaces – have significantly reduced verbal, motor and overall cognitive performance compared to children born before, according to a new U.S. study. Tests on early learning, verbal development and non-verbal development all produced results that were far behind those from the years preceding the lockdowns.

In the decade preceding the pandemic, the mean IQ score on standardised tests for children aged between three months and three years of age hovered around 100, but for children born during the pandemic that number tumbled to 78, according to the analysis, which is yet to be peer-reviewed. …

The study included 672 children from the state of Rhode Island. Of these, 188 were born after July 2020 and 308 were born prior to January 2019, while 176 were born between January 2019 and March 2020. The children included in the study were born full-term, had no developmental disabilities and were mostly white.

Those from lower socioeconomic backgrounds fared worse in the tests, the researchers found.

The biggest reason behind the falling scores is likely the lack of stimulation and interaction at home, said Deoni. “Parents are stressed and frazzled… that interaction the child would normally get has decreased substantially.”

Whether these lower cognitive scores will have a long-term impact is unclear. In the first few years of life, the foundations for cognition are laid, much like building a house – it’s easier to add rooms or flourishes when you’re building the foundation, Deoni said. “The ability to course-correct becomes smaller, the older that child gets.”

Given this data comes from a relatively affluent part of the U.S., where social support and unemployment benefits are generous, the fear is that things could be worse in poorer parts of the country and the world, he added.

Sunetra Gupta: Lockdown Policy Based on Faith, Not Evidence