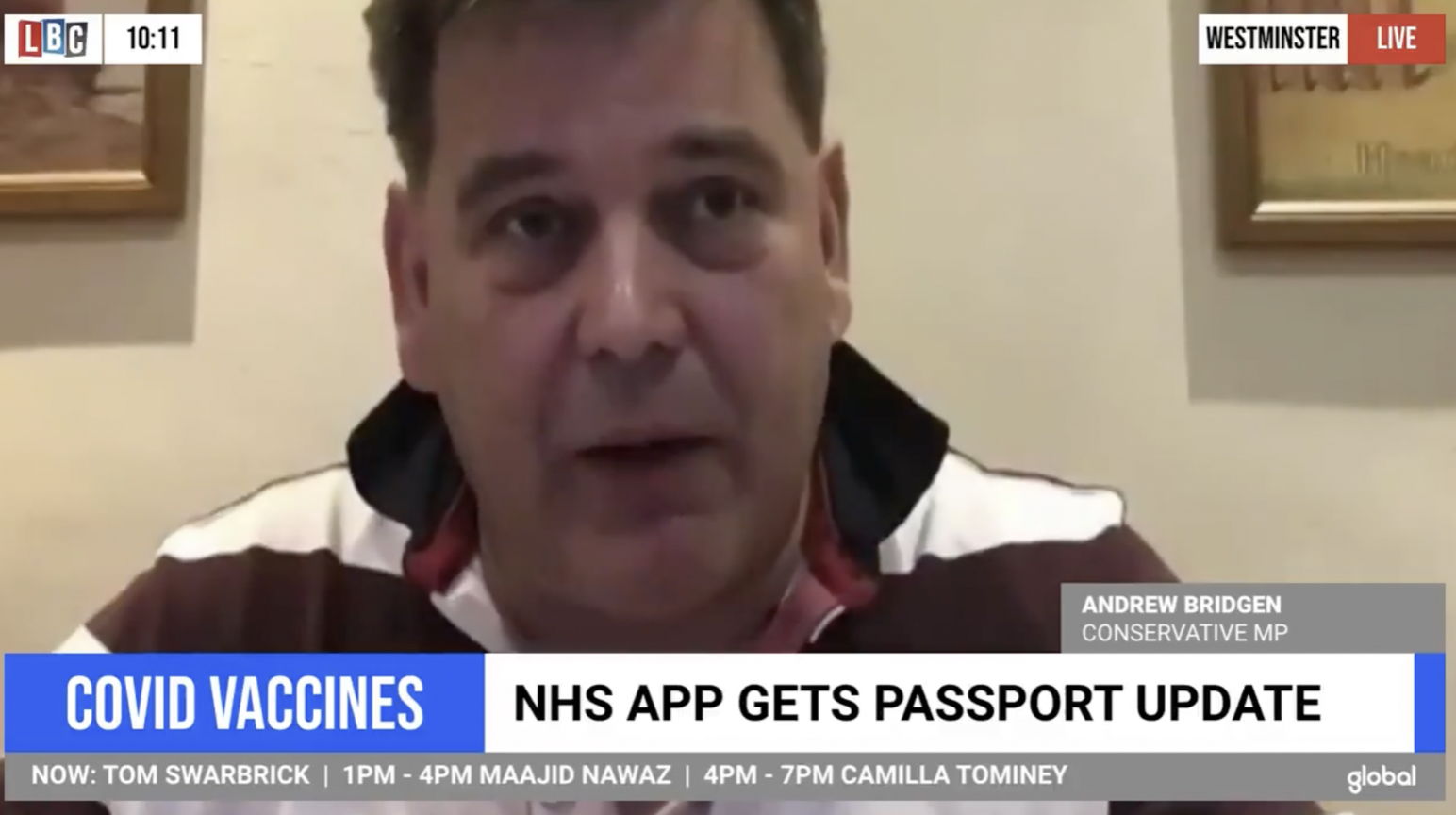 Australia Uses Helicopters and the Army to Enforce Lockdown Rules