Boris Johnson Faces Rebellion on Vaccine Passports From Within Cabinet 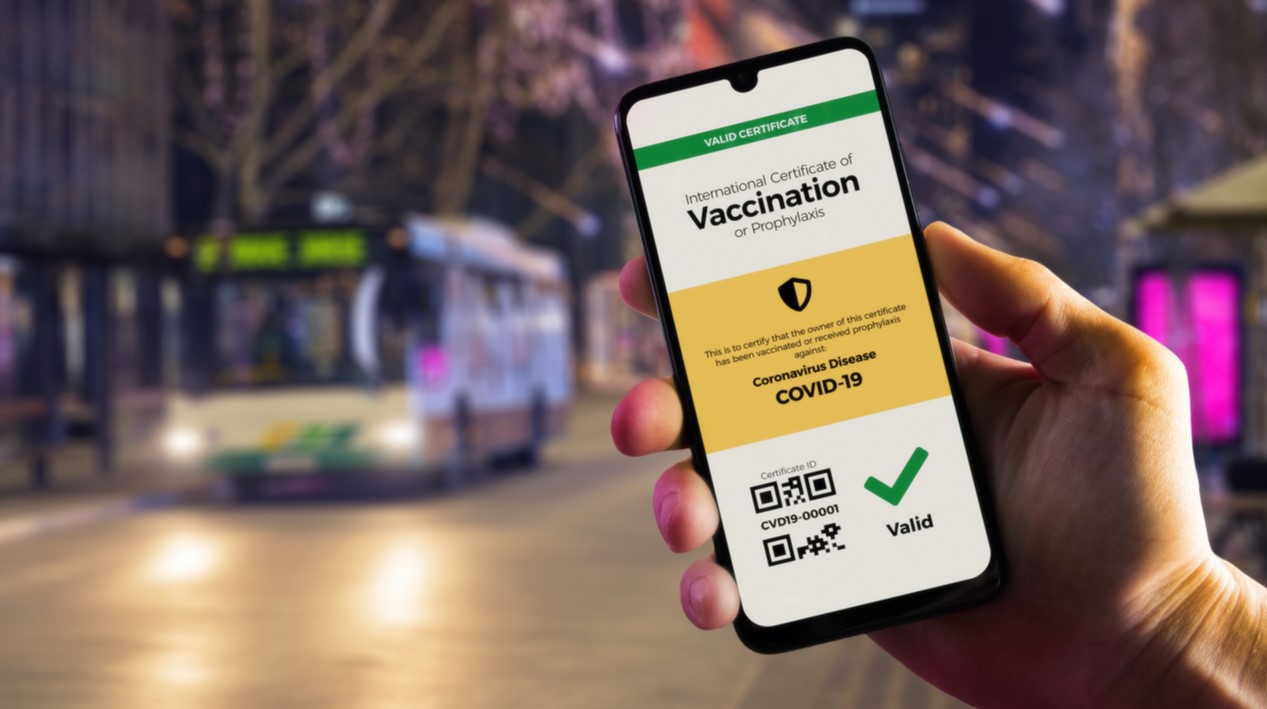 The number of Tory MPs who say they will vote against the Government on vaccine passports has increased slightly to more than 50. Even more encouraging is that criticism of Boris Johnson’s plans is coming from within Cabinet, with one member saying: “It’s not who we are.” MailOnline has the story.

Mr Johnson is facing a fresh headache, with some of the opposition [to vaccine passports] reported to be coming from ministers in his own Cabinet, who believe the policy was “railroaded” through by Michael Gove.

One told the Times: “I’m not comfortable with the Government being able to use health information to cut off access to certain parts of society.

“This is the kind of thing that Dominic Cummings would endorse. It’s not who we are. Once you start doing these things where do you stop? We need to tread very carefully here. There are concerns across the cabinet about denying people their freedoms.’

Another added: “My concern is that this is destabilising the party. A carrot approach is far better than a stick approach. We shouldn’t be taking people’s liberties away, we should be encouraging them.”

Dominic Raab and Grant Shapps are among the senior members of the cabinet to praise businesses who have not allowed unvaccinated staff to return to the office, amid concerns the Government is encouraging a ‘jabs for jobs’ policy.

Experts have warned companies doing so may face legal action, with fears of a host of discrimination claims sparking calls for ministers to outlaw such policies.

A worker who is forced to have a jab would be suffering an “intrusion” on their body, advice from the Chartered Institute of Personnel and Development claims.

As a result, firms “cannot forcibly vaccinate employees or potential employees” unless legally required to do so, according to the group, which represents HR professionals.

Care home staff is the only sector that so far is subject to mandatory Covid jabs, although reports suggest the Government has been looking in other areas too. …

The Equality and Human Rights Commission has also advised against blanket ‘No Jab, No Job’ policies, according to the Sun, particularly given medical reasons prevent some people from getting the vaccine.

But huge firms in the U.S., including Facebook and Google, have already insisted employees must probe [sic] they’ve received doses before going back to work.

“You’d Have to be Crackers to Book a Holiday”