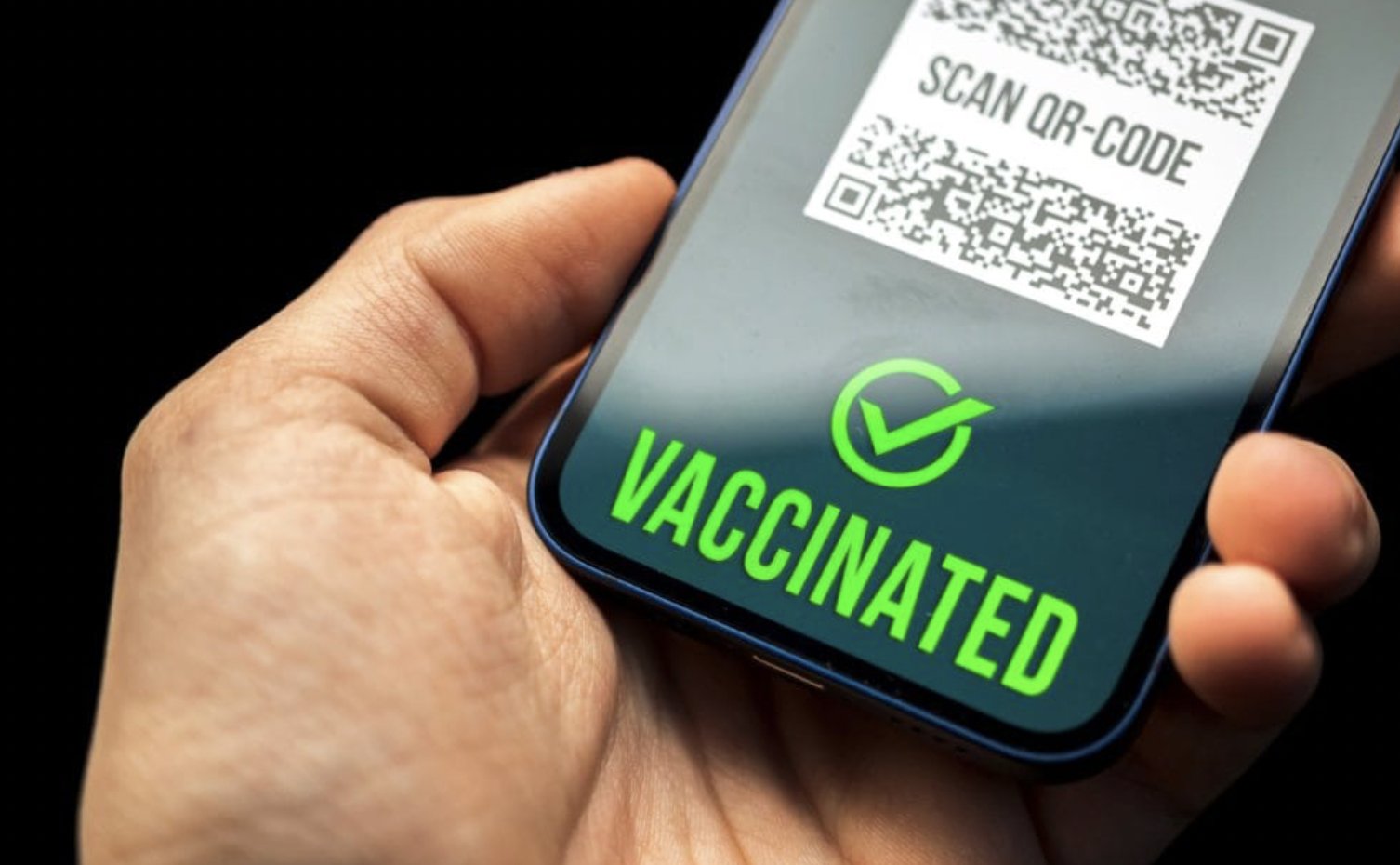 Reports suggest that Boris Johnson could face a large revolt from his own MPs in a parliamentary vote on the introduction of domestic vaccine passports. But will it be enough? That likely depends on the Labour Party, which remains undecided. The Guardian has the story.

Tory MPs opposed to the plan for Covid passes to enter nightclubs and other crowded indoor venues said more than 40 Conservatives were prepared to defy the prime minister over civil liberties concerns, particularly as Number 10 has refused to rule out extending the passes to pubs and other sectors.

The scale of the rebellion could put any vote on a knife-edge if opposition parties also oppose the idea, which was proposed by Johnson on Monday in an extraordinary U-turn hours after clubs were allowed to open in England for the first time in 16 months.

At least 42 Tory MPs have signed a cross-party Big Brother Watch declaration against “Covid status certification to deny individuals access to general services, businesses or jobs” in recent months. More MPs privately told the Guardian they were unlikely to back such a move, especially if it remained a vaccine-only pass that did not recognise a negative test result or evidence of antibodies.

The issue is likely to be raised on Wednesday at a meeting of the new 1922 Committee of backbenchers, which is now led by three sceptics of Covid passports. Nusrat Ghani and William Wragg were elected as new Vice-Chairs on Tuesday, joining the longtime Chairman, Sir Graham Brady. On Tuesday some Tory MPs threatened to boycott the Conservative party conference in October over fears Covid passports would be required.

However, Keir Starmer is still undecided about which way Labour will vote, despite the party leader having previously suggested Covid certificates would be against the “British instinct”.

Labour shadow ministers were locked in talks on Tuesday about the party’s position and were expected to have made a decision by Wednesday morning. If they oppose the passports, Johnson could face defeat in the Commons as the Liberal Democrats are also opposed.

However, senior Labour figures are believed to have argued that the situation has fundamentally changed since the party first set out its position. Cases are soaring, and jabs are being offered to young people and pregnant women who otherwise might have been excluded, reducing the argument that they are discriminatory. Ministers have promised exemptions for those who cannot be vaccinated for medical reasons.

Asked on Tuesday whether access to pubs and transport could eventually be subject to Covid passports, Johnson’s spokesperson said the Government was “going to use the coming weeks to look at the evidence, particularly both in the U.K. and globally before making a specific decision”.

Several Tory MPs spoke of their frustration. Sir Iain Duncan Smith, a former Tory leader, said the policy was “without logic”, especially as having two jabs was currently not enough for people to avoid isolating after exposure to Covid.

Steve Baker, one of the main opponents of Covid passports, said: “There is nothing I can do or Conservatives can do if Labour continues to decline to oppose the Government’s illiberal policies. This is really now all about Sir Keir, who described this policy as un-British.” …

One MP said they had “no doubt” Johnson would insist on vaccine passports for the party’s conference, and that “as a result, it shouldn’t come as a surprise if a number of Conservative MPs and activists refuse to attend”.

Stop Press: A spokesperson for the Labour Party has said it will vote against.