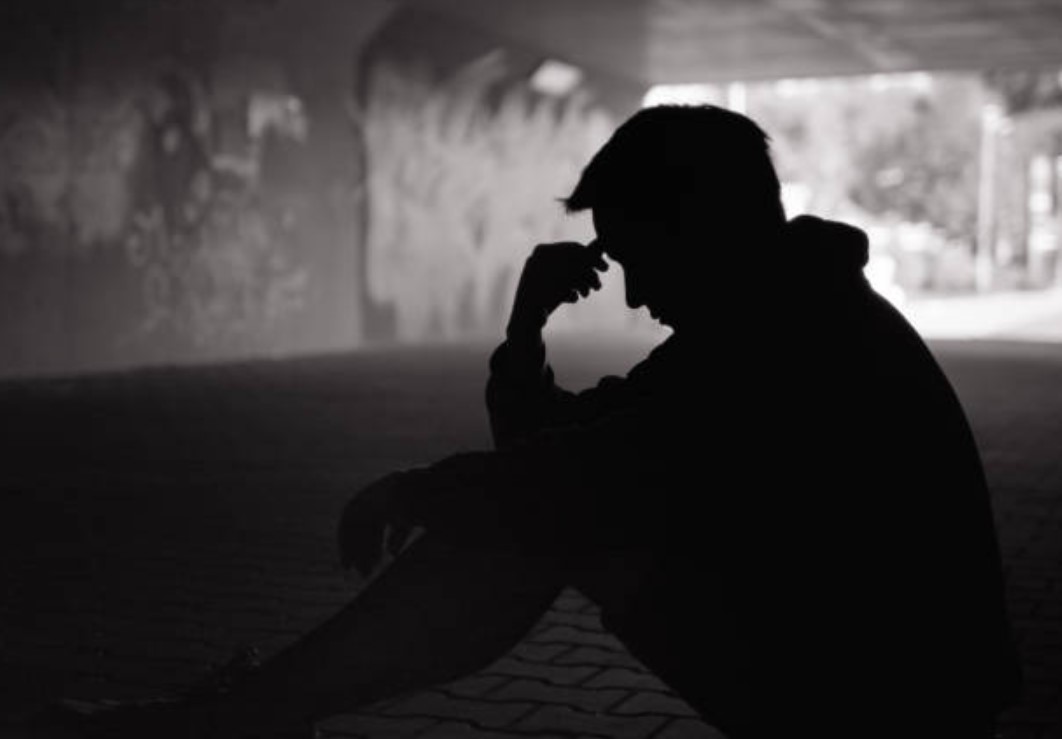 Destroy their education. Destroy their jobs and their job prospects. Destroy their social life, their friendships, their mental health. Force them to work long hours at school or in physically demanding jobs in uncomfortable and breath-inhibiting face masks. This is what our country has done to our young people in the past 16 months.

Why? In an attempt (and not a very successful one) to protect a small minority of mostly elderly folk who are particularly vulnerable to one disease while we wait in limbo to develop a vaccine and roll it out to the vulnerable population.

Then do we give them back their freedom? Not at all. Then we move the goalposts, making freedom conditional on more and more people getting the vaccine. Until we make it to so-called ‘Freedom Day’, a month later than originally planned, and Boris Johnson chooses then to tell young people that their freedom to do the things they enjoy will be dependent on receiving a vaccine.

A vaccine that uses experimental technology and was rushed through trials without waiting for the full safety data (trials which will never now conclude as the control groups have been vaccinated). A vaccine, or rather vaccines, which the authorities now acknowledge increase the risk of dangerous blood clotting and heart conditions, particularly in younger people. Vaccines for which there are now more reports of fatalities in the U.S. than all other vaccines put together for the past 30 years.

The E.U.’s own infectious disease journal Eurosurveillance has just published a study concluding that, when it comes to the AstraZeneca vaccine and blood clots, “in young adults, the risks were similar or higher than the benefits”.

Bear in mind this is just considering one side effect based on the reported incidence. It doesn’t take into account other side effects and under-reporting.

That’s the AstraZeneca vaccine, which is now discouraged for under 40s in the U.K. Are Pfizer and Moderna vaccines much better? Warnings have recently been added to them that they cause serious heart conditions in some cases. What else might emerge as the data is properly analysed?

The decision whether to take a particular vaccine, given the risk and potential benefit, is a personal one, and we can hardly blame the minority of young adults who appear to be concluding they’d rather take their chances with the virus, from which they’re also likely to get better immunity.

Our young people have been betrayed again and again by this Government, which seems to have reached a place where it regards them primarily as vectors of disease who must be coerced into taking the prescribed medicine to make them clean enough to allow out and about. Yet the evidence that the vaccines are particularly good at preventing the spread of infection is patchy at best.

Our leaders should be ashamed of themselves for how they have abused young people and their trust, jeopardised their health and strangled their aspirations.

Sadly, I don’t think enough of them are sufficiently alive yet to the full horror of what has been pointlessly done to them in the last year and a bit to realise how angry they should be. But if they ever do wake up to it, there will be a terrible political reckoning.

Mandatory Face Masks and Advice to Work From Home Should Be Reintroduced to Keep Figures “Under Control”, Say SAGE Scientists