Covid in Australia – a Doctor’s Perspective 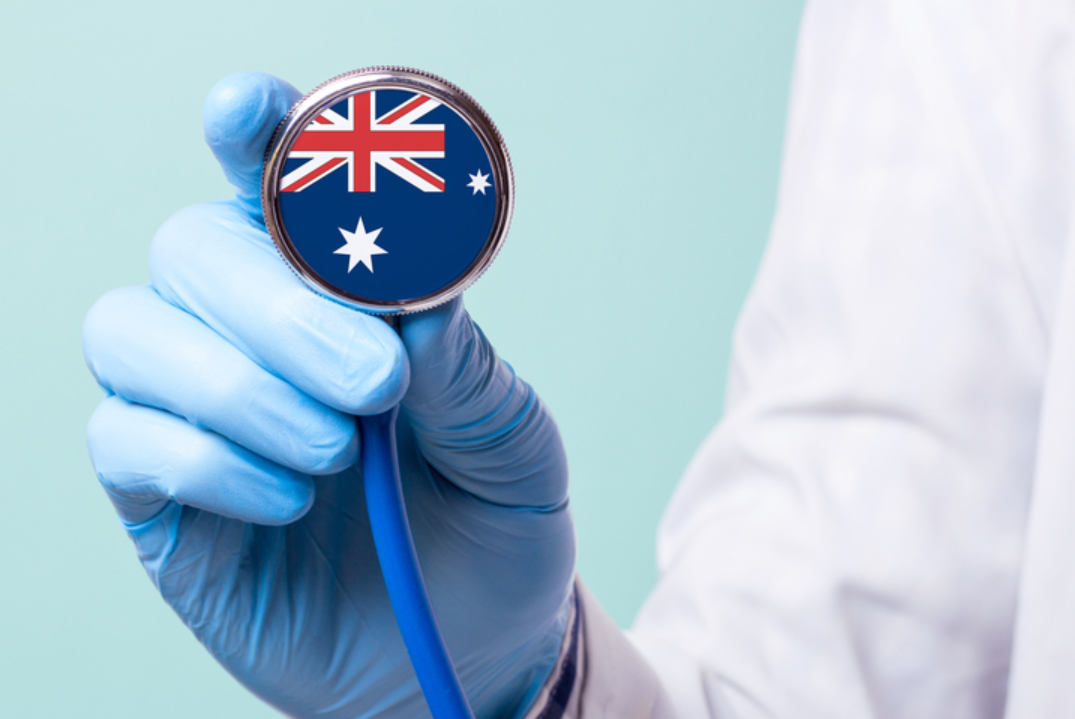 There follows a guest post by a doctor in Australia, who prefers to remain anonymous, about his experience of the pandemic Down Under.

I entered General Practice 34 years ago in rural New South Wales. Needless to say, the changes since then have been immense.

In 1988, most GP’s admitted and cared for patients in hospitals, did regular house calls, delivered babies, performed surgery and practiced anaesthetics. Now, other than in remote rural locations, very few provide any of these services. As many patients inform me, most GPs seem to want to only look at their computers, order tests, prescribe drugs, give immunisations and refer to the specialists.

Twenty years ago, I underwent specialist training in Sports and Exercise Medicine, and now work purely in that area. I remain, however, registered as a General Practitioner. The Australian health system has plenty of similarities with the British system, though has a number of features which differentiate the two. In Australia, the vast majority of GPs work in the private system, working as contractors to health centres, being employed by private practices, running practices themselves, or in a dwindling number of cases working as solo GPs. Very few work as employees of the public sector or NGOs.

Each state has a Health Department, which can impose different regulations on GPs, such as Covid vaccination requirements, and runs the public hospitals in that state; the Federal Government also has a Health Department which oversees the registration of doctors, pharmaceutical benefits scheme and health budgets. Registration is governed by the Australian Health Professional Regulation Agency (AHPRA) via the Medical Boards. The Therapeutic Goods Administration (TGA) controls drug and device availability. There are both Federal and State Chief Medical Officers (CMOs) dictating policy settings. The Australian Medical Association (AMA) is a lobby group representing less than 15% of doctors, but has political sway. Continuing education and training is provided by the Colleges – in the case of General Practice, this is both the Royal Australian College of General Practice (RACGP) and Australian College of Rural and Remote Medicine (ACCRM).

Payment is essentially fee-for-service and underscored by the Medicare system. This is a Government-owned insurance program paying doctors for their services. A fee is set by Medicare for over 5,000 different ‘services’. Doctors may choose to ‘bulk bill’ the patient, being paid directly by Medicare, or privately bill the patient where the patient receives a rebate covering part of the fee.

An example of a Medicare fee is the one for a standard 15 minute GP consultation. This is currently around $40 (£20), meaning a GP seeing four patients per hour would gross $160 per hour. After practice costs and rent are deducted (all costs are the responsibility of the doctor), the hourly rate for a Bulk Billing doctor may be as low as $60-$70 before tax. This has led to GPs looking for ways to increase their income, and Health Departments devising methods to pay GPs extra for conforming to additional bureaucratic programs.

It is under this complex and ever changing array of rules and regulations that GPs practice. The Covid pandemic has, as with all countries, seen massive changes in the structure of General Practice.

Lockdowns have varied state by state, with Melbourne being the most locked down city in the world, complete with curfews. Other states have been less affected, though rules have changed capriciously.

All states currently require all health workers to be vaccinated against Covid, though in some states this means three jabs and others two. In Victoria, farm workers on remote rural properties cannot drive a tractor without being jabbed, but can go to a pub or restaurant without the requirement.

State borders have imposed rigid boundaries periodically which has affected access of patients to hospitals as well as outpatient services.

Mask mandates have also varied state by state and over time, as well as by situation.

Current medical practice mask rules in N.S.W. appear to be similar to those in the U.K. with no mandates in General Practice clinics, though the RACGP strongly advises their use. My observation suggests that most clinics are still advising the wearing of masks by both practitioners and patients. My clinic has a large number of GPs and specialists (at least 40) and mask wearing is almost uniform. I don’t wear one for the reason that evidence suggests no benefit and possible adverse effects from their use. I advise all patients who enter my consulting room that they may remove their mask if they wish – I could count those who refuse my offer on the fingers of one hand!

Covid vaccination rates in Australia are amongst the highest in the world. The most recent data for N.S.W. suggest 96.3% of those over the age of 15 have had one shot; 94.8% two shots; 63.0% three shots. General Practice with all its governing bodies has been an extremely strong encourager of vaccination. I am aware of some doctors who have refused to see unvaccinated patients. The medical profession, Colleges, AHPRA, the TGA, CMO’s, Health Ministers and the mainstream media have uniformly disparaged those sceptical of the vaccines. Medical practitioners have been deregistered by AHPRA for publicly advising against the vaccine. AHPRA has suggested that doctors have a responsibility to uphold public health directives (lockdowns, masks, vaccine mandates) even if this contradicts the evidence. Failure to do this involves risk of deregistration. Personally, I’ve treated around 100 patients for vaccine side effects, ranging from mild to severe. I’ve reported many of these to the TGA.

With clear evidence that significant risk factors for adverse outcomes in Covid cases are obesity, low Vitamin D levels and diabetes, there has been a conspicuous lack of public health education from GPs, the Colleges, or the CMOs. The message to those infected has always been to go home, rest and go to hospital if you become seriously ill. Nowhere have I seen mention of regular exercise, checking for or treating low Vitamin D, losing weight or reducing alcohol intake. It could be suggested that the public health measures of lockdowns, curfews and school closures may actually worsen these lifestyle risk factors.

My discussions with GPs suggest that many, or perhaps most, do not often read research papers into masks, lockdowns, vaccine efficacy or side effects, but enthusiastically follow the guidelines. I have found many patients are significantly better informed about the research than their doctors.

Unlike the U.K., there has been minimal opportunity for doctors to work from home or close their doors – this is both a function of the ‘fee-for-service’ basis for paying GPs as well as Medicare being quite restrictive with ‘item numbers’ for Telehealth services. Working from home for GPs means going broke.

In summary, there would appear to be many similarities between the U.K and Australia in General Practice Covid policy approaches. There are differences, however, largely relating to Australia’s division of Health Services between Federal and State, as well as the presence of Medicare in the funding of General Practice. Perhaps the main similarity, disappointingly, is the failure of the major players to engage in an open discussion of the Covid measures – benefits, costs, ‘The Science’, what went wrong and how to improve things when the next pandemic occurs.

“The Government Does Not Plan to Close Borders or Stop Mass Gatherings During Any Pandemic” – Why Did Britain Throw Away its Pandemic Plan?