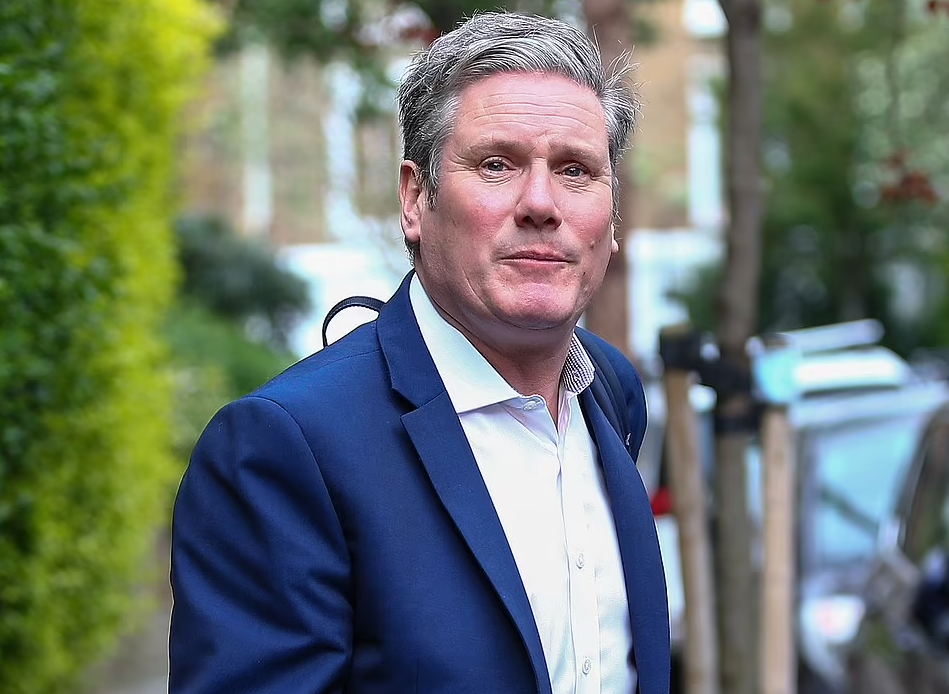 Keir Starmer is in very hot water after the Mail on Sunday obtained a secret Labour Party document which appears to blow apart his version of events over ‘Beergate’. The Mail on Sunday has the story.

An operational note drawn up ahead of Sir Keir’s notorious visit to Durham, where he was filmed enjoying a late-night beer with activists, reveals the gathering had been planned in advance.

The bombshell document, marked “private and confidential”, also calls into serious doubt Sir Keir’s claim that he returned to work after the beers and takeaway curries.

After the entry recording the “dinner in Miners Hall” – which includes a note to “arrange takeaway from Spice Lounge”, a local curry house – the document simply says: “End of visit”.

The dramatic revelation follows the announcement by Durham Constabulary on Friday that it was opening a fresh investigation into the event on April 30th last year, which took place when indoor socialising was illegal.

The inquiry comes after a series of revelations in the Daily Mail.

The memo – which was passed to this newspaper by a whistleblower – also further undermines Labour’s claims that it made “an honest mistake” when it denied that Deputy Leader Angela Rayner was at the event: it lists “AR” alongside “KS” as the two senior politicians anchoring the day’s proceedings.

The Labour leader – who is also under pressure from party members over his failure to make a significant U.K.-wide breakthrough in last week’s local elections – is facing accusations of hypocrisy, having called for Boris Johnson’s resignation in January when Scotland Yard launched its inquiry into claims of No. 10 lockdown-breaking.

Culture Secretary Nadine Dorries said last night: “Being investigated or receiving a fixed-penalty notice is not a resigning matter for anyone at all – unless of course you’ve daily argued the case that it is just that and repeatedly called for the resignation of others. He’s bang to rights and has no choice but to resign thanks to his own sanctimonious hypocrisy.” 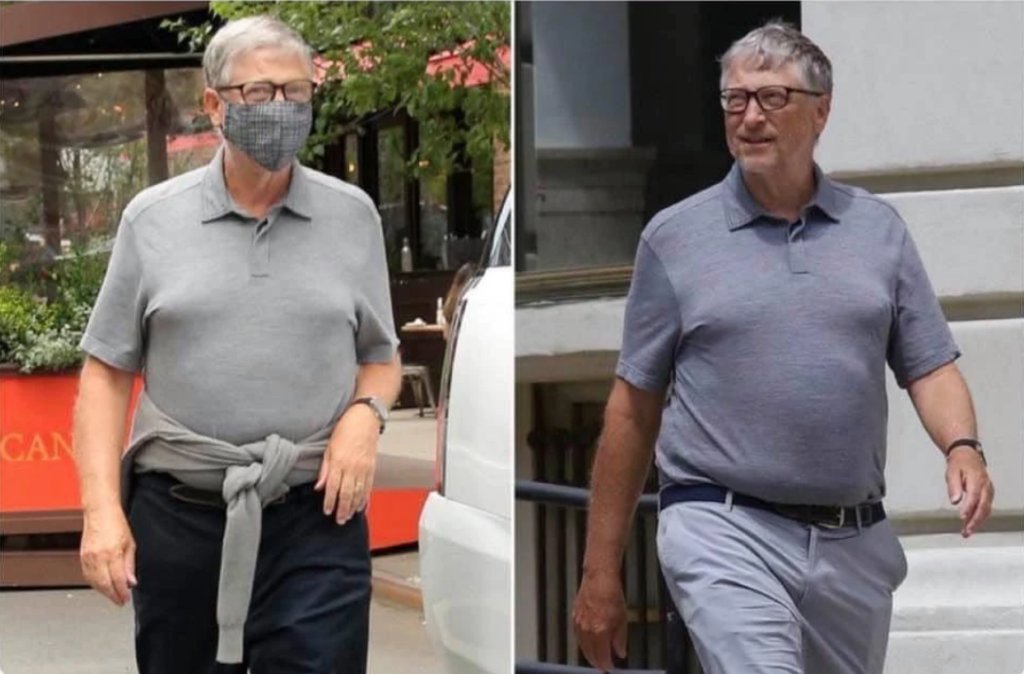 For days now, I’ve been fighting my way through Bill Gates’s disturbing new book on How to Prevent the Next Pandemic, and I’ve found myself wondering about one question above all:

How are we to explain Gates, exactly?

I know that for many of you he is a calculating conspiratorial goon. Pretend for a moment that he’s not, though. Imagine, for the sake of argument, that he’s every inch the obtuse, naïve and self-important former software developer that he seems to be. How did he get this way, what does he even think he is doing, and what can it mean?

Remember that this man has billions of dollars. A whole world of unusual vices stands open to him: He could hire a mercenary army to invade some country and proclaim himself god-emperor for life. He could retire to a tropical island with his favourite mind-altering substances and a harem of nubile young women. He could do both at once, and other things besides. Instead, he has chosen the path of moral vanity, perhaps the least interesting vice of all, founding a ponderous grantmaking foundation and pooping around the globe in manboobs and ill-fitting polo shirts, pronouncing to all and sundry on subjects he hardly understands. 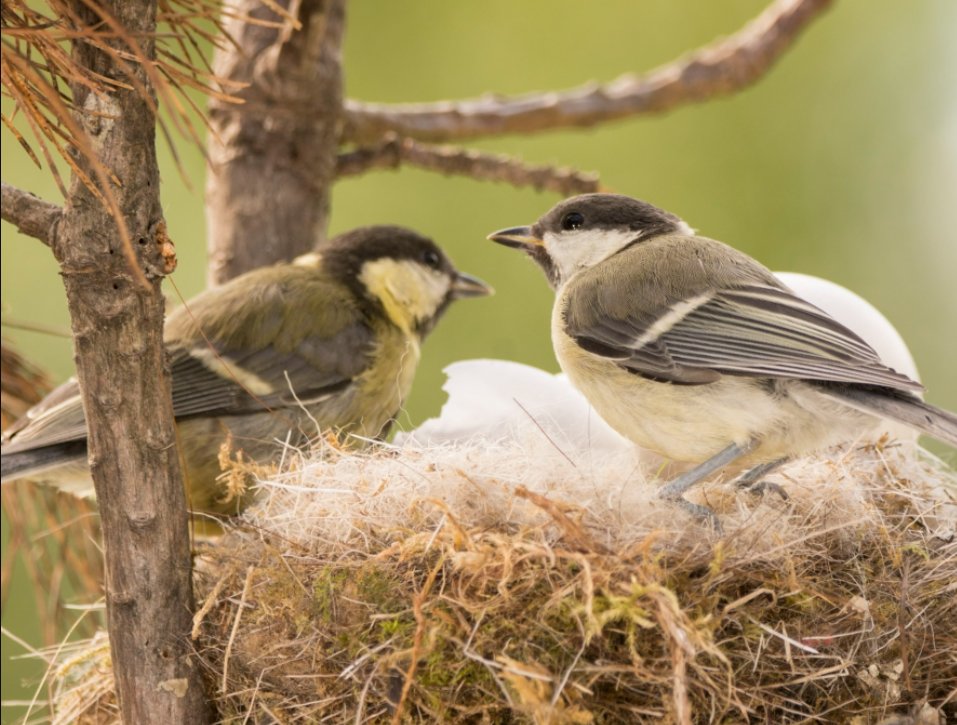 Spring has sprung and all good climate catastrophists are dusting down their annual ‘spring has sprung three weeks early’ story. BBC Science Correspondent Victoria Gill has a three-week-early avian egg-laying tale, which is topped with the obligatory ‘climate change’ headline.

Reporting on a survey in “some parts” of a wood in Oxford, Ms. Gill comments on the mating habits of the great tit. According to project leader Professor Ben Sheldon from Oxford University, observing the birds over time means “we’re also able to ask how extreme climate events – increasingly seen as a risk of climate change – affect the population”.

That presumably would be the climate change said to lead to ever higher temperatures as guessed by laughably inaccurate climate models – temperatures supposedly rising so fast that spring is starting earlier each year.

No, Spring is Not ‘Coming Earlier Every Year’ – And All this Alarmism is Taking its Toll on Our Mental HealthRead More 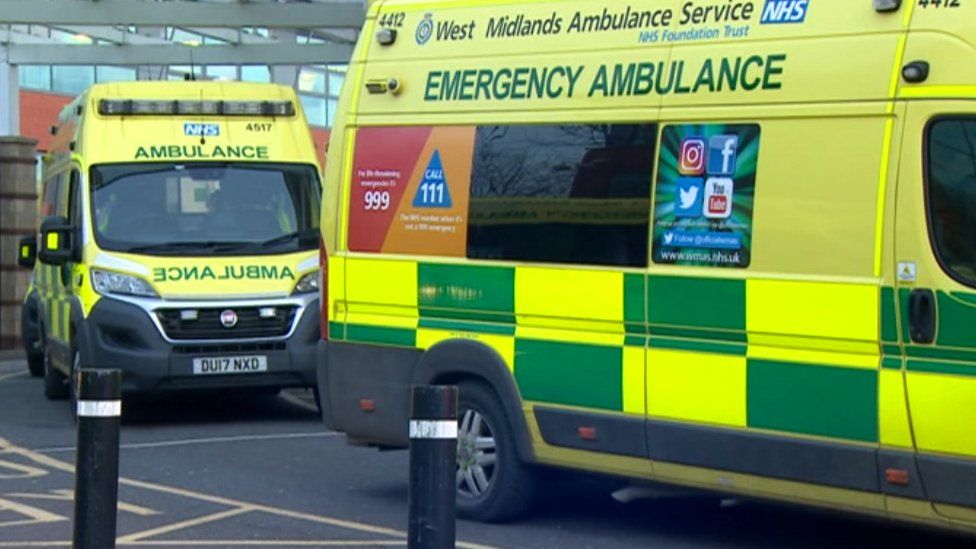 Over the past 15 months we’ve had a barrage of statistics presented to us shouting about how great the vaccines are at preventing hospitalisation from (or with) Covid. However, these statistics have been light on detail on how they were calculated and we’ve not seen much sight at all of the raw data that the statistics were based upon.

Until now. In April, a paper was published by the UKHSA (currently in pre-print, which means that it hasn’t yet undergone the usual peer-review process) on its statistical analysis of a selection of hospitalisation data by vaccination status. The intent of this paper was to support its statements that the vaccines prevent hospitalisation. However, the paper also includes the raw data upon which the UKHSA statistics were derived, and these data tell a very different story to that presented by the UKHSA. The data show: