This is the 31st of the round-ups of Covid vaccine safety reports and news compiled by a group of medical doctors who are monitoring developments but prefer to remain anonymous in the current climate (find the 30th one here). By no means is this part of an effort to generate alarm about the vaccines or dissuade anyone from getting inoculated. It should be read in conjunction with the Daily Sceptic‘s other posts on vaccines, which include both encouraging and not so encouraging developments. At the Daily Sceptic we report all the news about the vaccines whether positive or negative and give no one advice about whether they should or should not take them. Unlike with lockdowns, we are neither pro-vaccine nor anti-vaccine; we see our job as reporting the facts, not advocating for or against a particular policy. The vaccine technology is novel and the vaccines have not yet fully completed their trials, which is why they’re in use under temporary and not full market authorisation. This was done on account of the emergency situation and the trial data was largely encouraging on both efficacy and safety. For a summary of that data, see this preamble to the Government’s page on the Yellow Card reporting system. (Dr. Tess Lawrie in June wrote an open letter to Dr. June Raine, head of the MHRA, arguing that: “The MHRA now has more than enough evidence on the Yellow Card system to declare the COVID-19 vaccines unsafe for use in humans,” a claim that has been ‘fact checked’ here.) Boris Johnson said in October that being double vaccinated “doesn’t protect you against catching the disease, and it doesn’t protect you against passing it on”. We publish information and opinion to inform public debate and help readers reach their own conclusions about what is best for them, based on the available data.

According to an updated report, as of April 20th the MHRA Yellow Card reporting system has recorded a total of 1,485,059 events based on 453,680 reports. The total number of fatalities reported is 2,096. 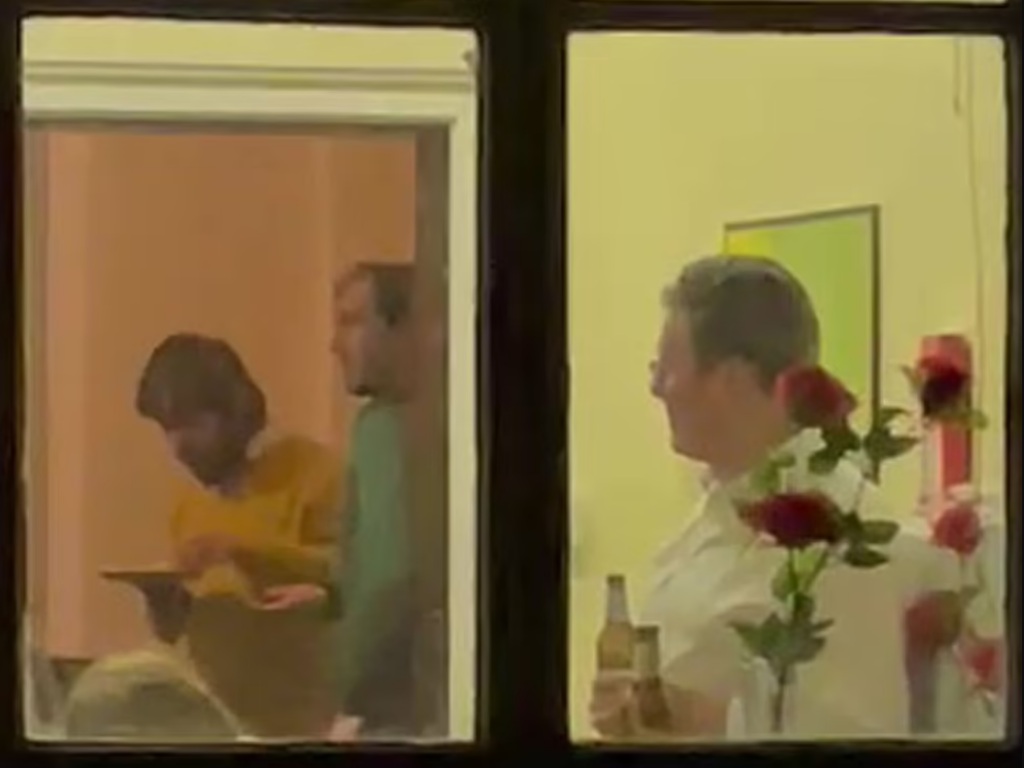 Keir Starmer faces a police investigation into his lockdown curry, after repeatedly demanding Boris Johnson should quit for breaching rules in similar circumstances. MailOnline has more.

The Labour leader is at risk of being engulfed by the so-called ‘Beergate’ row after Durham Police dramatically declared it will probe “significant new information” about the gathering.

The force initially decided Sir Keir did not breach Covid rules when he and party aides had drinks and a takeaway in April 2021, when millions of Britons were banned from mixing indoors in most circumstances. But following intense pressure and a series of revelations – including that up to 30 people attended and shared £200 worth of food – the position has shifted.

Sir Keir maintained a stony silence as journalists threw questions about the situation on a visit to Carlisle this afternoon. Labour said the party was “happy to answer any questions there are and we remain clear that no rules were broken”.

However, there is frustration among Tories that the decision was only taken after the local elections – when the PM’s own fine over the Partygate scandal damaged his support.

The development could raise serious doubts over Sir Keir’s future, as he trenchantly argued that Mr Johnson should resign when he was found to have broken the law.

Sir Keir had been filmed drinking a bottle of lager with colleagues at the event at the offices of Durham MP Mary Foy in the run-up to last year’s local elections – and has been wriggling when asked about the incident all week.

Sadiq Khan risked inflaming the row earlier this week by admitting there was “equivalence” between Keir Starmer’s actions and the PM’s birthday gathering in the Cabinet Room in June 2020 – which has seen him and Chancellor Rishi Sunak fined. Mr. Khan suggested the main difference was that the Labour leader only broke lockdown once.

Tory MP Richard Holden, backed by several ministers, wrote to Durham Constabulary insisting there was now “incontrovertible” evidence Labour had “lied” about the events of a year ago, including there now disproved claim that the deputy leader Angela Rayner was not there.

Keir Starmer to be Investigated by Police Over ‘Beergate’Read More 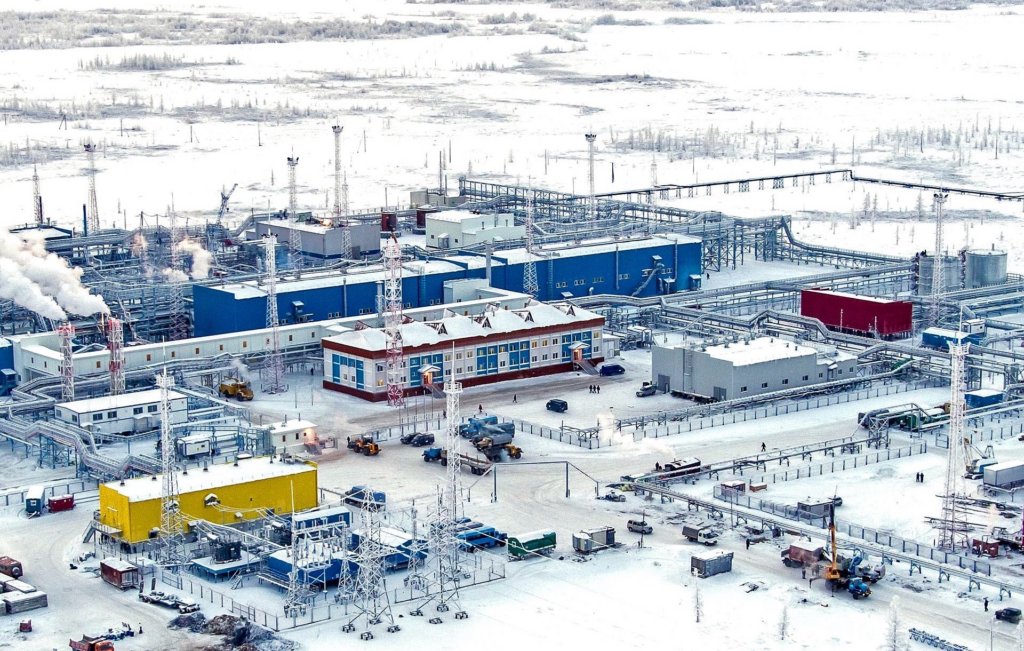 On Wednesday, I asked whether the EU’s proposed embargo on Russian oil – to be phased in over the next six to eight months – really makes sense.

It now seems the proposal may be dead in the water, as Hungary has said it will exercise its veto. Speaking to the BBC, the country’s Secretary of State for International Communication and Relations described the proposal as “unacceptable”, claiming it would “ruin the Hungarian economy”.

Prime Minister Viktor Orban, who compared the proposal to dropping an “atomic bomb” on the Hungarian economy, said his country would need five years to transition away from Russian oil, adding that one and half years is “not enough for anything”.

According to Reuters, Orban also questioned “whether it was wise to make investments on that scale for a result in four to five years time, while the war in Ukraine was happening now”. As I noted in my post on Wednesday, the proposed embargo is unlikely to have much impact on the war itself.

On Energy, the EU Is Stuck Between a Rock and a Hard PlaceRead More 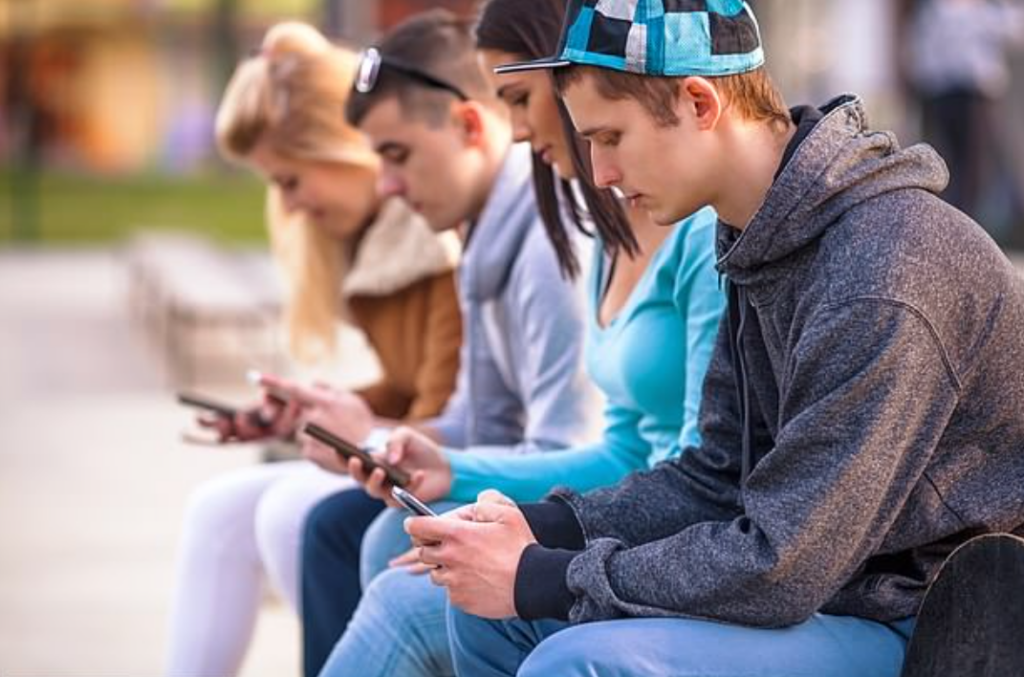 There follows a guest post by dental student Tom Shaw, who says the paralysing atmosphere of conformity that young people have learned from social media has been made much worse by the last two years.

From early on in dental school, it stumped me why I was one of the few people willing to answer questions in university lectures or practical classes, let alone volunteer my own questions. Why would I, or anyone else, waste £9,250 a year to sit in an awkward silence when it was either reasonably clear what the answer was or I could at least have a stab at answering it and learn something new if I was wrong.  Particularly in practical classes, with the answer often being on the handouts we’d been given or available in the session’s pre-reading, it seemed silly to waste time in pointless silence that could otherwise be spent learning the necessary technical skills that make a good dentist. Yet it seemed many of my peers did not subscribe to such a view on their higher education or, if they did, did not do a very public job of acting upon it.

Many scientists and software engineers point to the role that social media is likely having on young people, including on their mental development. I come from the first generation where such technology was ubiquitous throughout my adolescent years and, having lived through that, I can see how social media could contribute to the problem. Kids grow up with an environment in which everyone online appear as ‘model citizens’, who publicise only the highlights of their life and hide the rest to be forgotten to time. In this context, many understandably feel that making a mistake, whether online or in ‘real life’, must be avoided. This leads young people to be constantly thinking about how best to avoid or even eliminate a mistake.

In this mindset, not saying anything that might cause embarrassment and following the herd become highly attractive and young people end up instinctively pursuing what I can only describe as a toxic form of perfectionism. You must be seen as master of life, not for the sake of your own wellbeing, but for the appraisal of others to justify your inclusion in the world. Thus were you to venture to answer a question in class, will that define your image amongst your peers? Will that predispose you to more opportunities for failure than you would have otherwise? In a social media world which dissuades people from taking risks for fear of exposing their flaws, such an opportunity to engage intellectually appears as a threat. 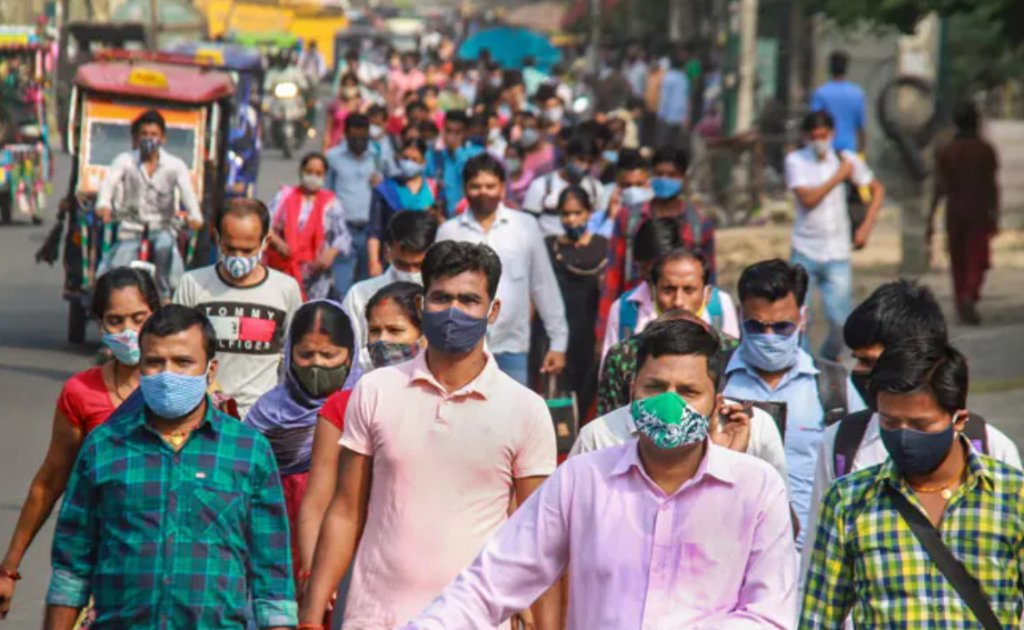 First we had the Economist claiming to be able to work out how many had really died in the pandemic, then the Lancet joined in. Now it’s the turn of the World Health Organisation. While the Economist and Lancet claim the true toll is around 18 million (though find a very different distribution across countries), the WHO goes for 15 million. Once more we find that the (massive) gaps in reported data are filled in with modelling: “The methods rely on a statistical model derived using information from countries with adequate data; the model is used to generate estimates for countries with little or no data available.”

The estimates for India are particularly inflated and have drawn sharp criticism from the Indian Government. The WHO claims that India experienced 3,400 deaths per million over the two years (note the figures quoted in most reports as WHO estimates for 2020-21 are an average of the two years), which amounts to 4.69 million total deaths – almost a third of the global total. That’s nearly 10 times more than India’s official Covid death toll.

For Truth should be spoken at all times, but more especially at those times, when to speak Truth is dangerous.