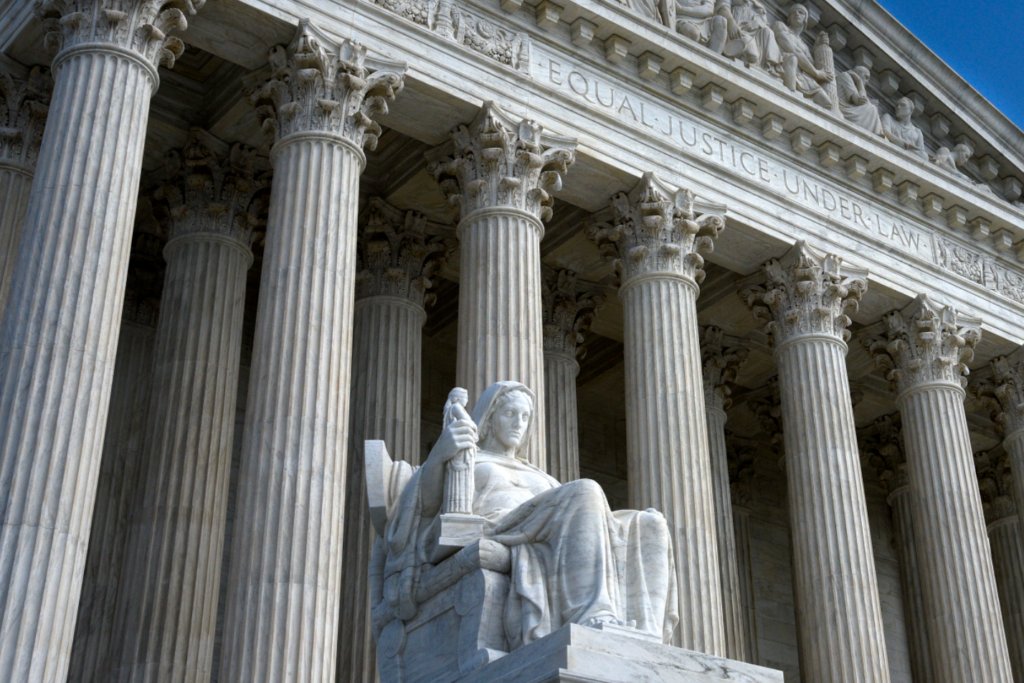 There follows a guest post by James Allan, Garrick Professor of Law at the University of Queensland, Australia, who says that while he supports abortion rights, Roe v Wade was a poor legal decision and the U.S. Supreme Court would be right to take the matter away from unelected judges and return it to the democratic process.

To read the newspapers in the U.K. and Australia, even the conservative newspapers, one would think the U.S. Supreme Court’s leaked opinion was ending abortion in America completely. (And as a digression, in the U.S. they say that judges write ‘opinions’ whereas in Britain and the Westminster world we call them ‘judgments’. In my view the Americans have the terminology right.) I suppose that this is in part a deliberate ploy by many in the press. Here’s the reality.

In 1973, the U.S. Supreme Court in Roe v Wade removed the issue of abortion from the democratic process. At the time, and many will find this hard to believe in today’s hyper-partisan world, some three-quarters of constitutional law professors thought this was a very weak and implausible decision. I would say it’s one of the worst bits of legal reasoning you’ll ever read. Let’s be blunt. The judges made it up. One of the dissenters in the Roe case, Justice White, described the majority’s decision as “the exercise of raw judicial power”.

Since then Britain, Australia, New Zealand and the majority of democratic Europe have sorted out abortion through the elected legislature. Everyone counts the same and you vote for elected MPs who negotiate and reach a compromise; generally that compromise has been along the lines that abortions are legal till the last trimester or some such outcome. And because that outcome was decided through a legitimate political process, and because nothing is ever completely off the democratic table, almost all the heat in the abortion debate was dissipated.

Contested Social Issues Should be Decided by Democratic Politics, Not Unaccountable JudgesRead More 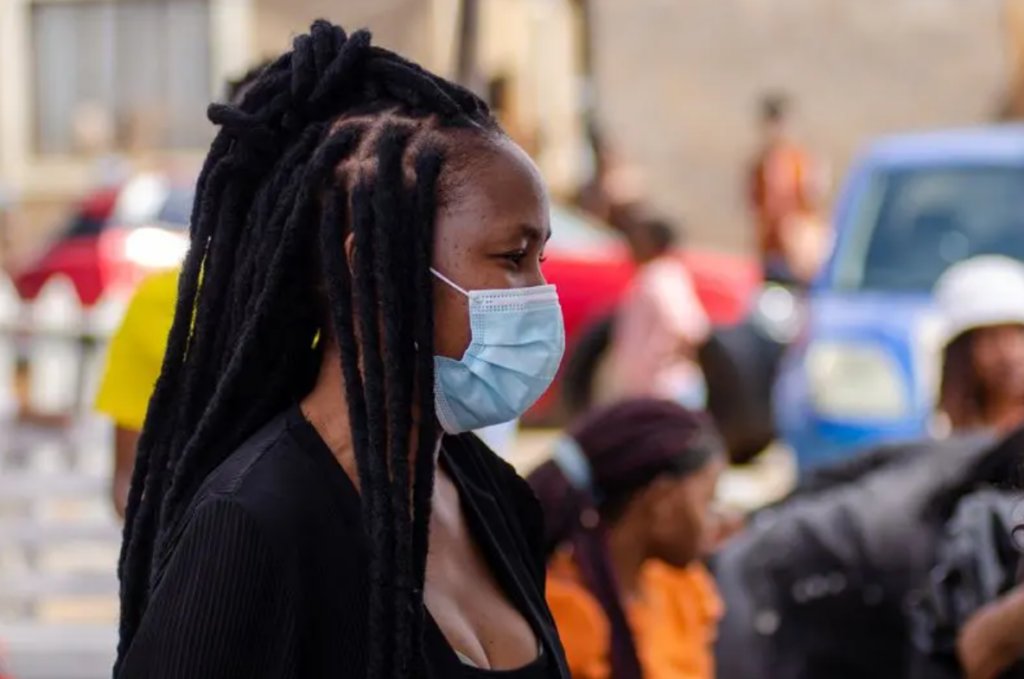 South Africa has ramped up its restrictions again in response to the recent reported rise in infections associated with new subvariants Omicron BA.4 and BA.5 as the southerly country heads into winter.

South Africa never lifted its mask mandate and, though the mandate was due to end this week, has now extended it. It never lifted it despite the country skipping the Omicron BA.2 wave and having low infection levels for months, its original Omicron wave being much smaller than in other countries (see below) and the variant anyway being considerably milder and posing no threat.

South Africa Brings in Restrictions to Combat New Variants – But is the ‘Wave’ Already Running Out of Steam?Read More 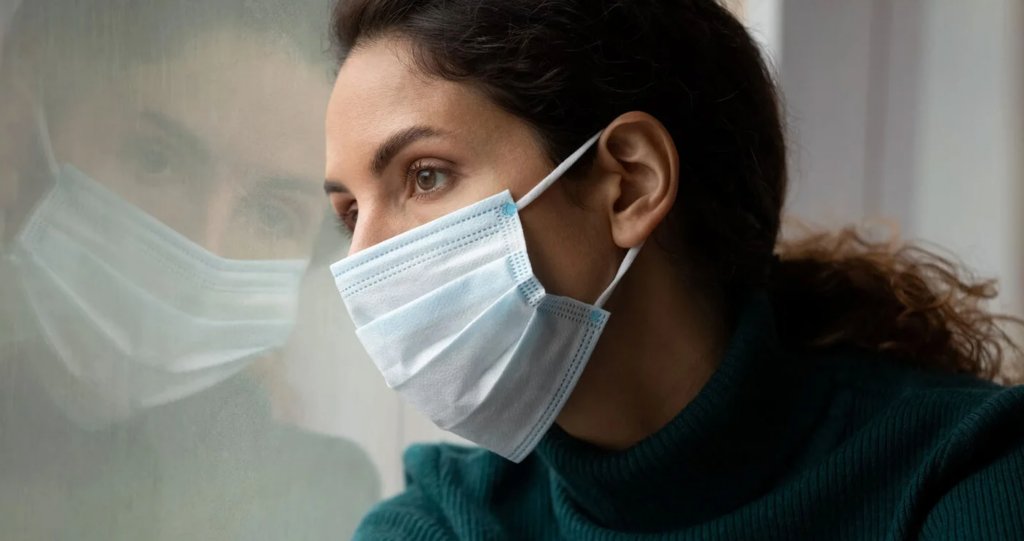 There follows a guest post by Dr. Mark Stephen Nesti, a Chartered Psychologist, Consultant Performance Psychologist and former Associate Professor of Psychology in Sport, who is very concerned about the long term ramifications of the societal anxiety deliberately generated during the pandemic to increase compliance. He is author of Meaning and Spirituality in Sport and Exercise – Psychological Perspectives.

Much has been said about how fear has been used to drive the narrative and help impose restrictions on personal liberty we have faced during the pandemic. In this article I would like to suggest that anxiety, rather than fear itself, has become the much bigger concern, and one whose effects will haunt us for years to come.

If we take a step back for a moment, we can see that psychological language has been in the spotlight throughout the last two years. Some sections of the media and various bodies of experts have undoubtedly used their influence to generate fear in the general public. Although fear can paralyse our thoughts and actions, I believe that what we have actually been subject to has been a deliberate attempt to generate massive levels of societal anxiety. As a psychologist, I believe that anxiety, rather than fear, will turn out to be a major health problem facing individuals in the years ahead. Due to a number of complex factors operating at personal and community levels, the incidence of clinical and sub-clinical anxiety has never been higher in the U.K. population. The data to support this claim are well known, and yet, we have just been through a situation where psychologists on SAGE supported by others have deliberately stoked anxiety to increase compliance around various Covid measures. 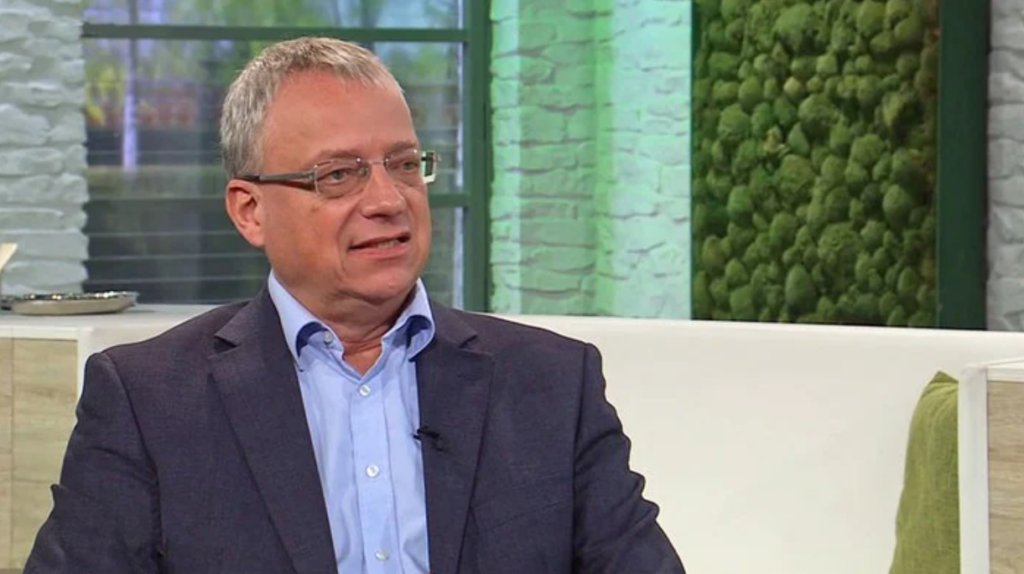 The number of serious adverse effects from Covid vaccination is 40 times higher than currently recorded by the German Government, a scientist leading a study into the vaccines has said. German news outlet MDR has the story (translated via Google).

The study “Safety Profile of COVID-19 Vaccines” (“ImpfSurv” for short), which focuses on the effects and side effects of the various vaccines, has been running for a year. Around 40,000 vaccinated people are interviewed at regular intervals throughout Germany. Participation in the study is voluntary and independent of how the vaccines work in the subjects.

One result: eight out of 1,000 vaccinated people struggle with serious side effects. “The number is not surprising,” explains Prof. Dr. Harald Matthes, head of the study: “It corresponds to what is known from other countries such as Sweden, Israel or Canada. Incidentally, even the manufacturers of the vaccines had already determined similar values ​​in their studies.” With conventional vaccines, such as against polio or measles, the number of serious side effects is significantly lower.

Serious side effects are symptoms that last for weeks or months and require medical attention. These include muscle and joint pain, heart muscle inflammation, excessive reactions of the immune system and neurological disorders, i.e., impairments of the nervous system. “Most side effects, including severe ones, subside after three to six months, 80% heal. But unfortunately there are also some that last much longer,” reports Professor Matthes. …

“In view of around half a million cases with serious side effects after Covid vaccinations in Germany, we doctors have to take action,” emphasises Prof. Matthes, who, in addition to his work at the Berlin Charité, is on the board of several medical societies and has been systematically examining the effects of drugs for years. “We have to come to therapy offers, discuss them openly at congresses and in public without being considered anti-vaccination.” 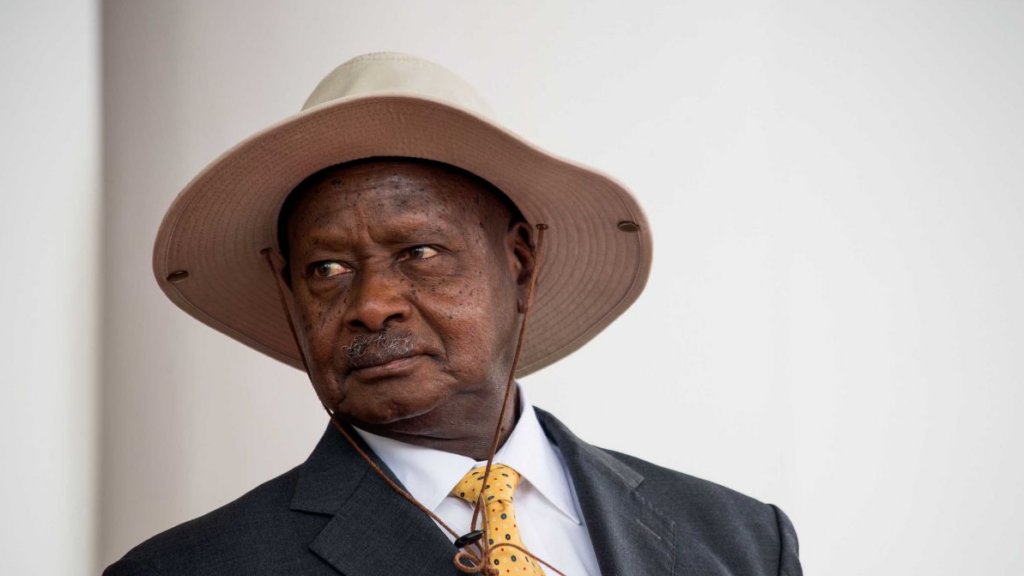 It was never going to work. Telling African countries to stop developing their economies by banning cheap, reliable fossil fuel is little more than an eco-imperialist dream. Writing in Monday’s Daily Telegraph, Uganda President Yoweri Museveni lauded the discovery of oil in Lake Albert, but noted it was a battleground for the green NGOs and activists who claim that Armageddon is nigh at every opportunity.

“We are accustomed to these lectures, but we are tired of hearing them,” he added.

For the last decade, the West through the IMF and the World Bank has imposed a moratorium on support for African fossil fuel development – initially coal and more recently oil and gas as well. Museveni notes that in Africa the population is set to double by 2050, “and it is becoming increasingly clear that our energy needs cannot be met with a sudden shift to more expensive and less reliable solar and wind alone”.