Contested Social Issues Should be Decided by Democratic Politics, Not Unaccountable Judges 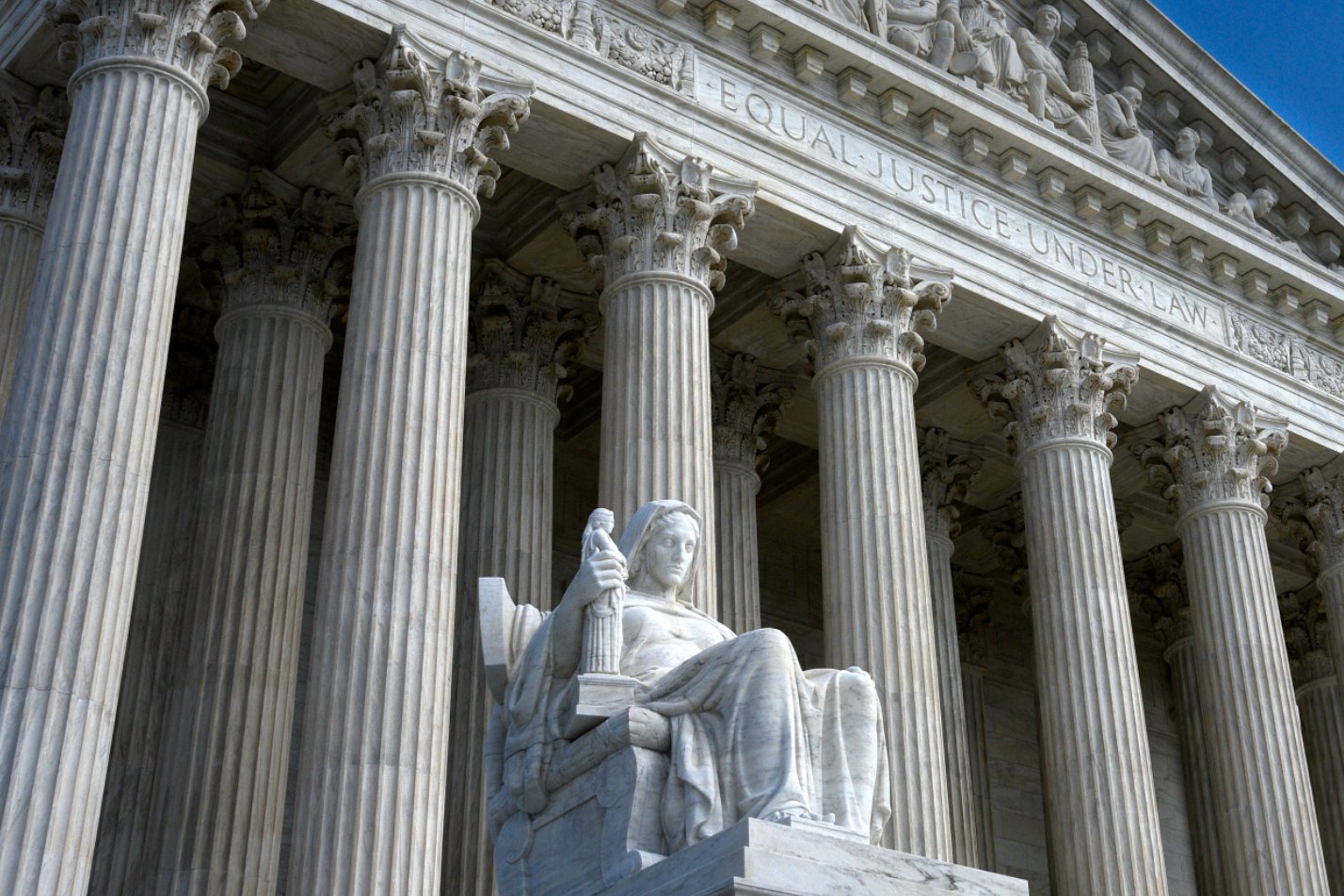 There follows a guest post by James Allan, Garrick Professor of Law at the University of Queensland, Australia, who says that while he supports abortion rights, Roe v Wade was a poor legal decision and the U.S. Supreme Court would be right to take the matter away from unelected judges and return it to the democratic process.

To read the newspapers in the U.K. and Australia, even the conservative newspapers, one would think the U.S. Supreme Court’s leaked opinion was ending abortion in America completely. (And as a digression, in the U.S. they say that judges write ‘opinions’ whereas in Britain and the Westminster world we call them ‘judgments’. In my view the Americans have the terminology right.) I suppose that this is in part a deliberate ploy by many in the press. Here’s the reality.

In 1973, the U.S. Supreme Court in Roe v Wade removed the issue of abortion from the democratic process. At the time, and many will find this hard to believe in today’s hyper-partisan world, some three-quarters of constitutional law professors thought this was a very weak and implausible decision. I would say it’s one of the worst bits of legal reasoning you’ll ever read. Let’s be blunt. The judges made it up. One of the dissenters in the Roe case, Justice White, described the majority’s decision as “the exercise of raw judicial power”.

Since then Britain, Australia, New Zealand and the majority of democratic Europe have sorted out abortion through the elected legislature. Everyone counts the same and you vote for elected MPs who negotiate and reach a compromise; generally that compromise has been along the lines that abortions are legal till the last trimester or some such outcome. And because that outcome was decided through a legitimate political process, and because nothing is ever completely off the democratic table, almost all the heat in the abortion debate was dissipated.

But not in the U.S. When judges use an amorphous rights provision (and in Roe they couldn’t even point to an explicit one) with the most implausible and activist interpretive approach imaginable, those on the losing side feel aggrieved, rightly aggrieved. And the issue simply will not go away. Why should a committee of unelected ex-lawyer judges make this call, judges who as it happens decide disputes amongst themselves by a majoritarian vote of 5 beats 4 regardless of the quality of reasoning? And so for fifty years abortion has never left the political agenda in the U.S. It led to upwards of a quarter of voters in recent elections telling pollsters that the most important reason for voting for a particular presidential candidate is what sort of Supreme Court Justice he or she would appoint. Not surprising is it, when that is the only recourse you have to reverse a big social policy call with which you disagree?

So on to yesterday’s leaked opinion of Justice Alito in the Dobbs case, supposedly signed-off on by four other Justices, that the U.S. Supreme Court would overturn Roe.  This was a draft opinion and it contained such gems as that “Roe was egregiously wrong from the start”.  Many press reports are implying or intimating that such a decision would end abortions in the U.S. This is a total nonsense. What Dobbs would do is simple. It would return the issue of abortion to the elected branches of government to resolve (as in Britain, Australia etc.).  In a federal system such as the U.S. this would mean it would be resolved at the state level. The New York Times, no friend to conservatives and never unhappy with social policymaking by the courts, yesterday estimated 86% of current abortions would go ahead were this decision finalised. Why? Because most US States would legislate to allow abortions. You know, the way it happened here in Britain. (And as an aside, my view is that the New York Times takes the smallest plausible number; it would in fact be over 90% of present abortions going ahead when the issue is put back in the democratic realm.) New York would. California would. Word is that Oregon is planning to cater to abortion-seekers from other States.

Would every single U.S. state legislate for abortion entitlements? No. But what’s the grievance there? I, personally, would vote for abortion entitlements up to the last trimester. But I have spent a career arguing against over-powerful judges and think that the remedy here is not to call for ‘Philosopher King’ unelected judges to decide these such matters from on high. No. It is rather to work on Saturdays for political parties who aim to convince your fellow citizens that you are right. And then legislate accordingly. Life in a juristocracy is nowhere near as pleasant as you might imagine. Just ponder what it’s like to be on the losing side of some issue – gun control, say, or same-sex marriage, or anything where some ex-lawyers have declared, 5-4, that some understanding of theirs about some supposed transcendent right you may or may agree with, means that they will take this issue you care deeply about off the democratic table forever. Or at least until some latter-day judges put it back on the table.

Well, that is what the U.S. Supreme Court looks likely to do. It’s a good thing, not a bad thing. Sure, I know that some are saying that a bunch of Catholic judges are driving this. And it is an undoubted oddity that until a couple of years ago a country like the U.S., which is about two-thirds Protestant, had six Catholics and three Jews on its top court. (Where, you might wonder, is ‘diversity’ when it’s not to do with reproductive organs and skin pigmentation?) Now I come from a long-line of Scots-Canadian Calvinists with atheist parents, like me. The Catholic critique is a total red-herring. Any legislature or any U.S. state can decide this matter as its voters prefer. If you dislike that sort of world I’m afraid you simply dislike democracy. Remember Churchill’s words, that “democracy is the worst form of government except for all those other forms that have been tried from time to time”.

As for the leak of this draft decision, it is pretty clearly aimed at intimidating one of the judges in the majority into shifting sides. It has destroyed the general trust that exists among those who work in any top court. The other possible hope is that this will fire up President Biden to try to remove the filibuster in the Senate and pack the top court. Neither outcome is likely. No judge in the majority can now afford to switch sides. Even Chief Justice Roberts, whose allegiance was unknown in this case, may well feel he now has to vote with the majority to make it 6-3 rather than 5-4.

At any rate, don’t believe the hysterical hyperventilating. This decision does not end abortion in the U.S. Nor will it hurt the Republicans in my view. All the swing states will be ones where abortion is available. And the hardline anti-abortion States (probably all in the South) already vote Republican by large amounts.

South Africa Brings in Restrictions to Combat New Variants – But is the ‘Wave’ Already Running Out of Steam?