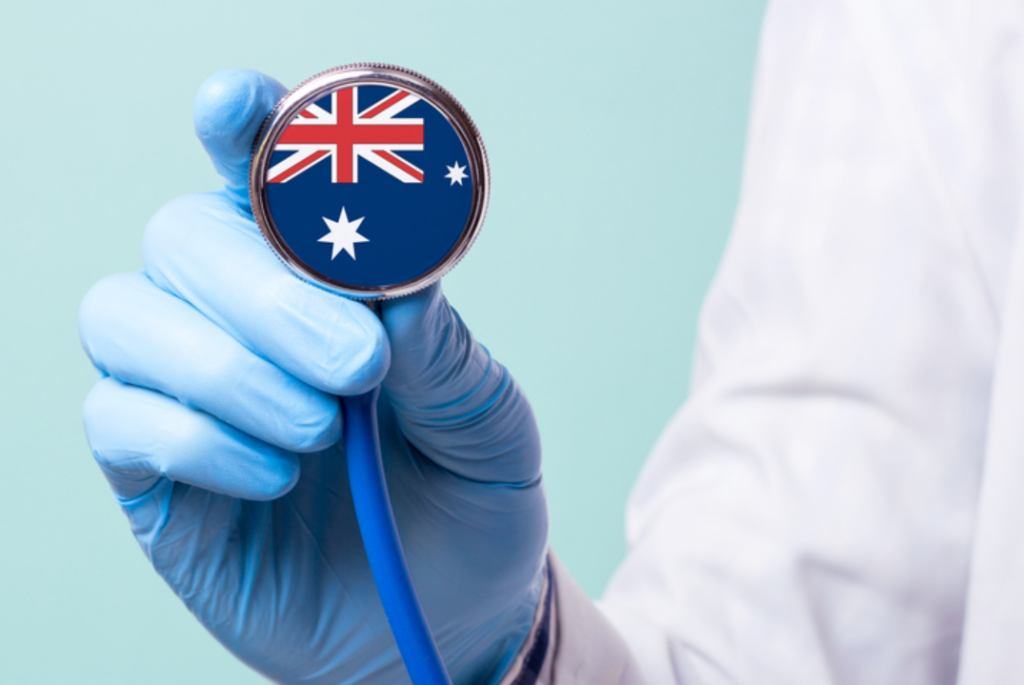 There follows a guest post by a doctor in Australia, who prefers to remain anonymous, about his experience of the pandemic Down Under.

I entered General Practice 34 years ago in rural New South Wales. Needless to say, the changes since then have been immense.

In 1988, most GP’s admitted and cared for patients in hospitals, did regular house calls, delivered babies, performed surgery and practiced anaesthetics. Now, other than in remote rural locations, very few provide any of these services. As many patients inform me, most GPs seem to want to only look at their computers, order tests, prescribe drugs, give immunisations and refer to the specialists.

Twenty years ago, I underwent specialist training in Sports and Exercise Medicine, and now work purely in that area. I remain, however, registered as a General Practitioner. The Australian health system has plenty of similarities with the British system, though has a number of features which differentiate the two. In Australia, the vast majority of GPs work in the private system, working as contractors to health centres, being employed by private practices, running practices themselves, or in a dwindling number of cases working as solo GPs. Very few work as employees of the public sector or NGOs.

Each state has a Health Department, which can impose different regulations on GPs, such as Covid vaccination requirements, and runs the public hospitals in that state; the Federal Government also has a Health Department which oversees the registration of doctors, pharmaceutical benefits scheme and health budgets. Registration is governed by the Australian Health Professional Regulation Agency (AHPRA) via the Medical Boards. The Therapeutic Goods Administration (TGA) controls drug and device availability. There are both Federal and State Chief Medical Officers (CMOs) dictating policy settings. The Australian Medical Association (AMA) is a lobby group representing less than 15% of doctors, but has political sway. Continuing education and training is provided by the Colleges – in the case of General Practice, this is both the Royal Australian College of General Practice (RACGP) and Australian College of Rural and Remote Medicine (ACCRM).