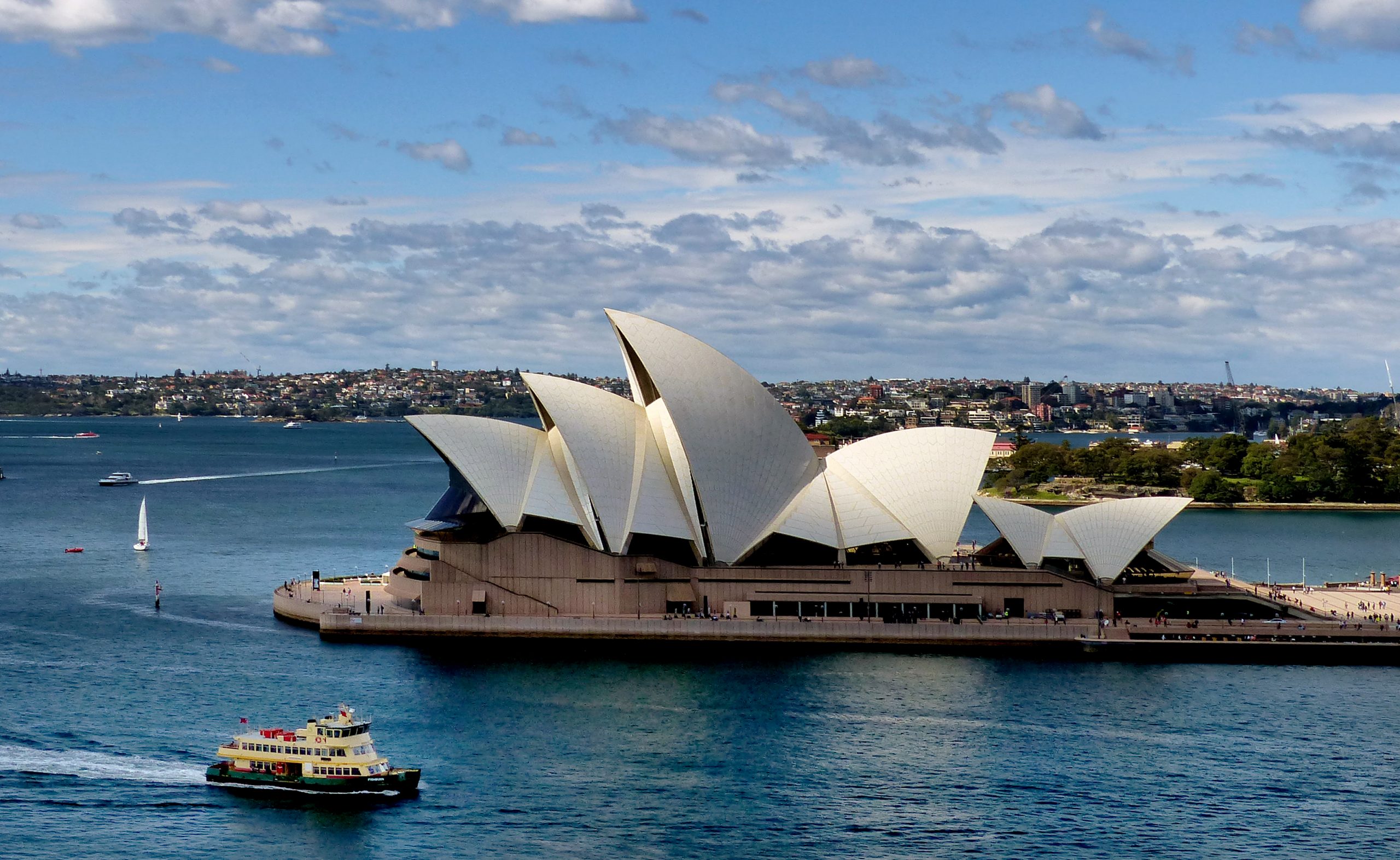 Until quite recently, Australia was the poster child for lockdown (along with New Zealand). Capitalising on its favourable geography, the country used a combination of strict border controls and early lockdowns to prevent the virus getting a foothold.

As a result, Australia saw fewer than 30,200 total cases up to June of 2021, and enjoyed negative excess mortality last year. Of course, I doubt that most countries (including the U.K.) could have achieved the same outcomes as Australia, which is not only a sparse island with few points of entry, but also had a head start in responding to COVID-19.

Yet with the recent entry of Delta, Australia’s ability to contain the virus could be reaching its limits. Today, the country posted its largest daily total for the number of new infections since the pandemic began. And as the chart below indicates, the curve for daily infections is now pointing almost straight upward:

The recent outbreak is concentrated in New South Wales, which is home to the country’s largest city, Sydney. (Infections have also shot up in the Australian Capital Territory, an enclave within New South Wales; though absolute numbers there are still low.)

Sydney’s most recent lockdown began on June 25th, after two dozen cases of the Delta variant were unearthed. What initially covered just four local government areas has since been expanded to the entire city. And today authorities announced the lockdown would remain in place until the end of September, including a 9pm to 5am curfew in some districts.

It’s now August 20th, which means that parts of Sydney have been under lockdown for almost two full months. Yet the curve of daily infections shows no signs of slowing. Why this time does the virus seem to have broken through?

The obvious explanation is that the Delta variant is more transmissible. And in fact, the more transmissible a virus, the less effective any given lockdown measures tend to be. As noted in a 2019 report by the Johns Hopkins Center for Heath Security, “Quarantine measures will be least effective for pathogens that are highly transmissible.”

An alternative, or perhaps additional, explanation is that Australians are ailing from ‘lockdown fatigue’. Perhaps after more than 18 months of intermittent lockdowns, they’re no longer adhering to measures with the same alacrity. But while there have been anecdotal reports of ‘rulebreakers’, the Google mobility data for New South Wales do not bear this out:

As the chart indicates, levels of retail and workplace mobility are now almost as low as they were at the start of the pandemic, when people in almost all Western countries stayed at home out of fear.

To date, 29% of Australian adults (including the great majority of over-70s) have received both doses of the vaccine, and an additional 22% have received their first dose. Is it not time for the country to pat itself on the back for its containment efforts, and shift to a focused protection strategy? This would mean lifting lockdown measures, while shielding hospitals and care homes through daily testing.

The argument from those who want to keep Australia locked down is that not enough people have been vaccinated. Yet the restrictions, which have become increasingly heavy-handed, don’t seem to be working. Continued lockdown or focused protection? It’s possible the country soon won’t have a choice.