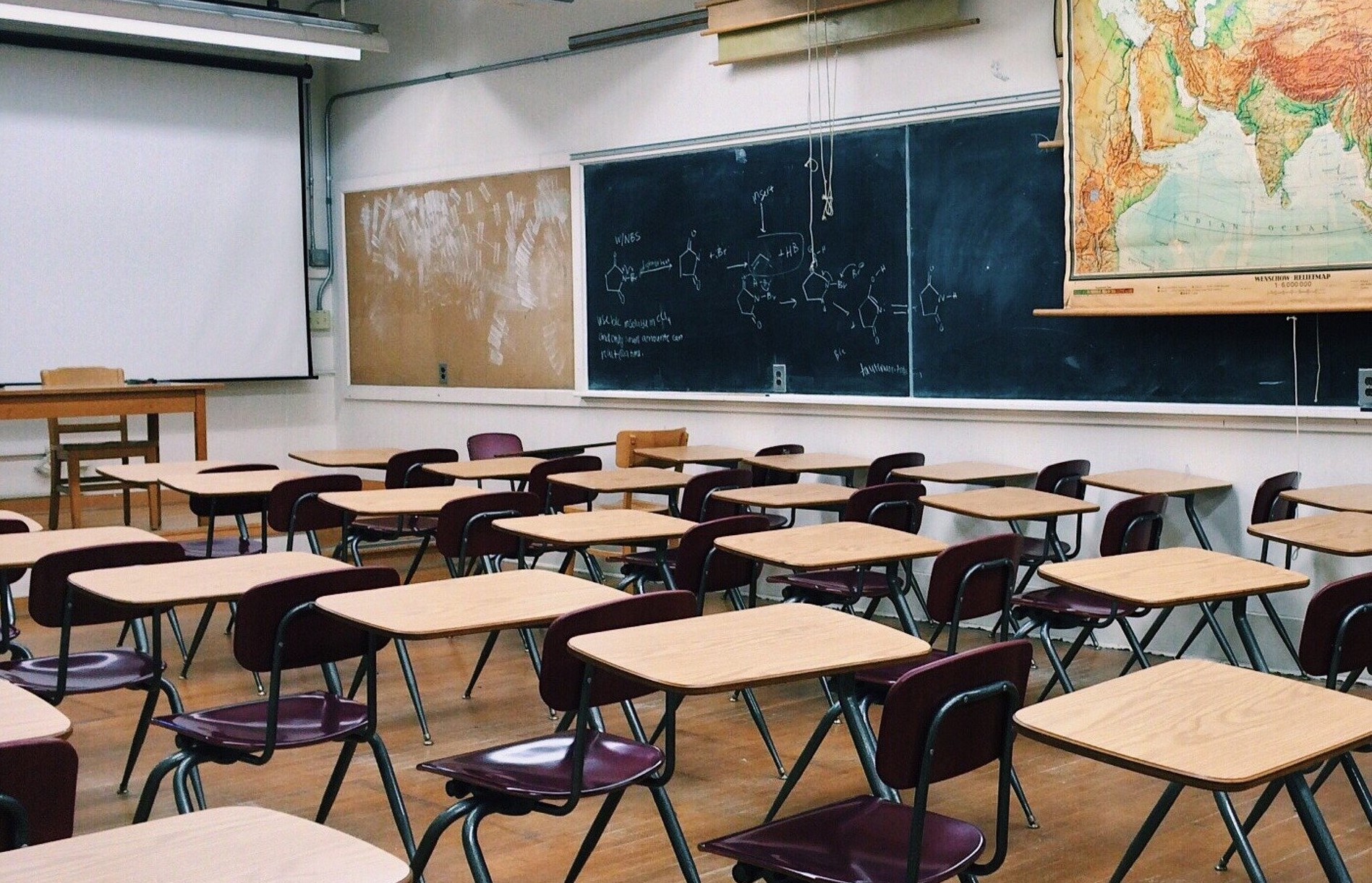 One area of the lockdown debate where I’ve seen almost no disagreement from lockdown proponents is the negative effects of school closures. After all, it’s hard to blame these on the pandemic itself: absent the deliberate decision to close schools, students would be legally obliged to attend school.

And given that remote learning is almost certainly inferior to in-person learning, especially for younger children, the only question is: “How large are the negative effects on student outcomes?”

As I noted in a previous post, the Education Endowment Foundation collated studies on the impact of school closures on students’ learning, and observed “a consistent pattern”. Specifically, students have made “less academic progress” than in previous years, and the attainment gap between more and less advantaged students has grown.

A new academic review reaches similar conclusions. Svenja Hammerstein and colleagues searched the literature for studies looking at the impact of school closures on student achievement. They were able to identify 11 relevant studies. Of these, eight showed negative effects, and three – surprisingly – showed positive effects.

Regarding the studies that showed positive effects, the authors note that these assessed student achievement via some kind of online learning software. Hence, they suggest, the positive effects may be attributable to increased use of software during the time for which schools were closed.

Nonetheless, the authors conclude that “there is clear evidence for a negative effect of COVID-19-related school closures on student achievement”.

Of course, schools haven’t just been closed in advanced countries like the U.K., but also in lower and middle-income countries like Brazil. According to the Oxford Blavatnik School’s Government Response Tracker, the average number of days of mandatory school closures (in at least part of the country) is 315. And 63 countries have had more than 400 days of school closures.

Because children with lower school achievement tend to earn less in adulthood, one can put a rough dollar figure on the learning losses (by calculating the net present value of children’s lost future earnings). In a recent paper, researchers from the World Bank attempted to do this.

They estimate that a global school shutdown of five months “could generate learning losses that have a present value of $10 trillion”. Given the size of this figure, it’s almost impossible to believe that school closures would pass a cost-benefit test.

The Mob Comes For a Vaccine Refusenik