One in 16 U.K. Businesses Could Close In Next Quarter 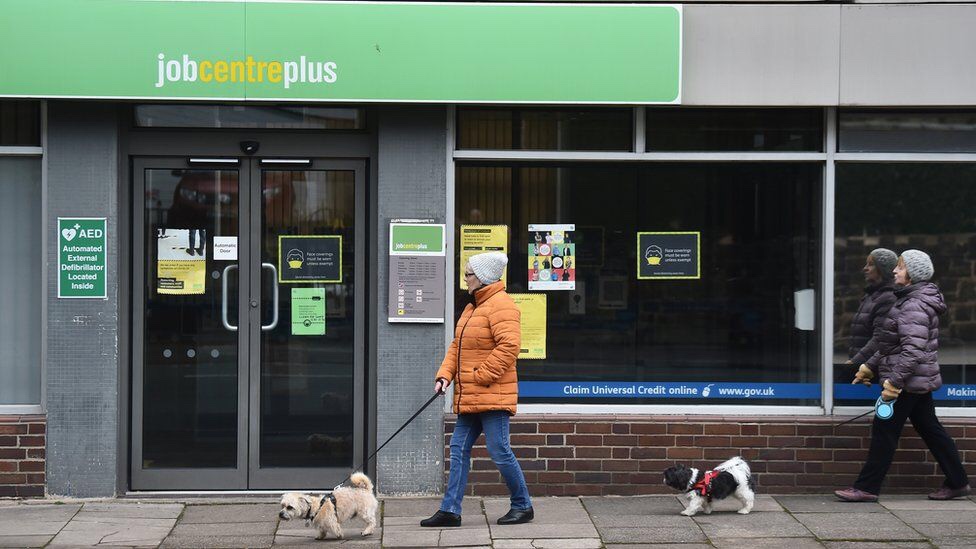