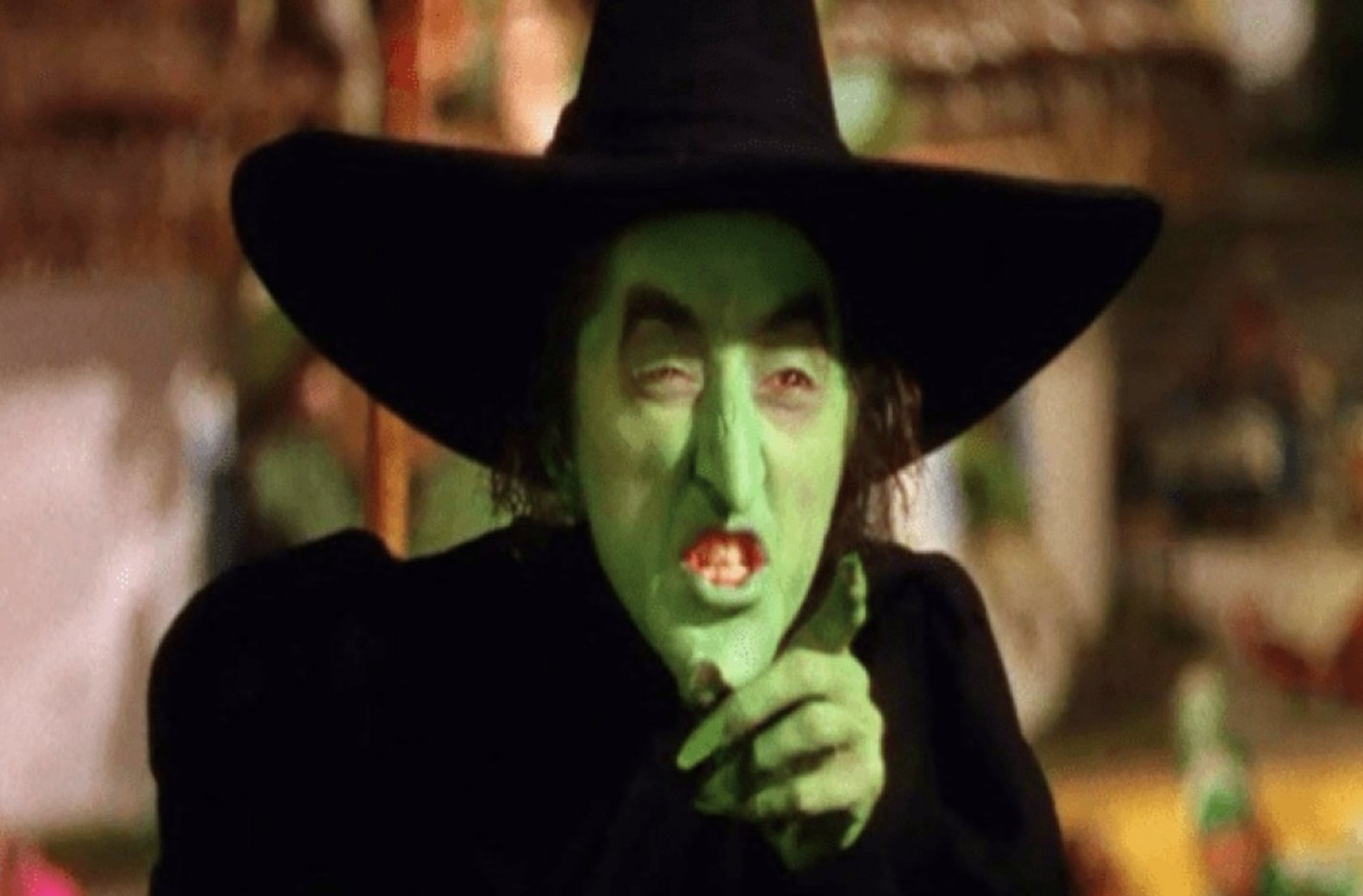 We’re publishing an original article today by Dr Sinéad Murphy, a Research Associate in Philosophy at Newcastle University, about the parallels between the witch-hunts of the 16th and 17th centuries and the move today to discriminate against those who have not been vaccinated against Covid. She begins by denouncing the introduction of vaccine passports in the Republic of Ireland.

In the Republic of Ireland as of July 26th, only those who have accepted two jabs are allowed to go inside the pub – that den of such life and good cheer that there is an Irish Pub to be found in the remotest corners of the globe.

On va à l’Irish? a French friend of mine used to say to his college mates, when they had a free afternoon in Poitiers.

Can this really be happening? Can the people of my native land really be refusing entry at pub doors to friends and neighbours who have not agreed to receive a particular medical treatment? I’ve been gone for over a decade – have things really changed that much?

What of the good-humoured scepticism that used to mitigate every piece of Irish officialdom? I know someone who lost his Irish passport while living and working illegally in the U.S., and who managed to have it replaced via a network of ex-patriots in the police and the passport office there. Years ago, I was stopped by the Gardai for exceeding the speed limit on a stretch of road approaching Cork city – “You were travelling quickly there, do you know that?” asked the garda. “God, I’m sorry,” I said. “Watch yourself next time, girl,” he said. That was it.

And what of the courage that used to lie beneath these soft to-and-fros of Irish life? …

The two have gone hand-in-hand – the courage and the craic, the friendliness and the fight. A verve for life and for people and for talk will tend to draw a person into whatever news is abroad and whatever struggle is afoot.

The words of W.B. Yeats resound in my despondency: “Was it for this the wild geese spread? For this that all the blood was shed?”

University Attempts to Lure Young Into Getting ‘Jabbed’ With £5,000 Prize