Get ‘Jabbed’ or “Miss Out on the Good Times”, Government Tells Young in Latest Ad Campaign 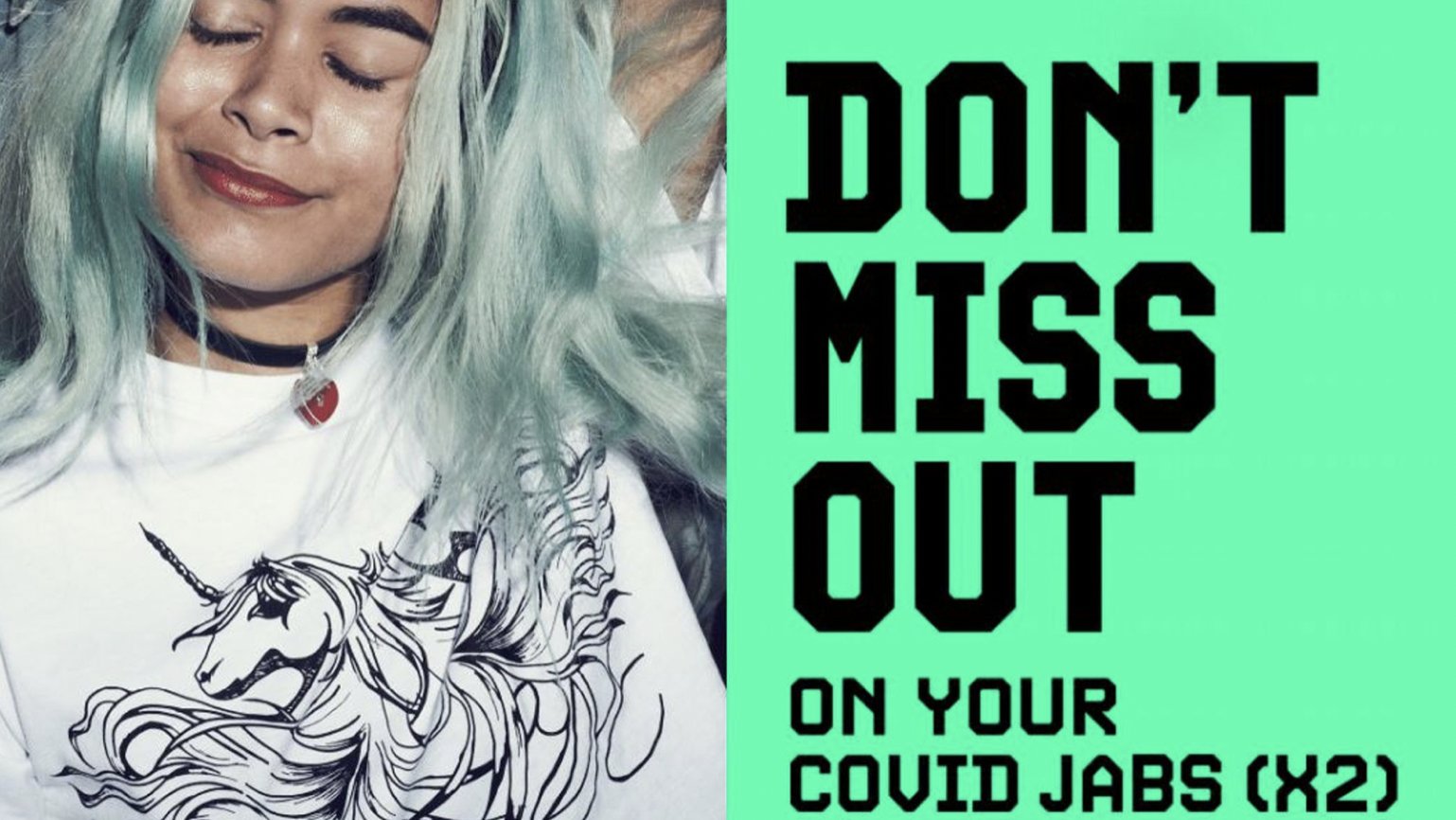 If you don’t get vaccinated against Covid, you won’t be able to enjoy your life, young people are told in the latest Government ad campaign which will be shown on billboards, on television and on social media platforms. In a nod to the introduction of vaccine passports at nightclubs and other “large venues” later this year, the ad tells young Brits: “Don’t miss out on going clubbing” by not getting ‘jabbed’.

“It’s easy to get yours done quickly,” the ad says, “so you don’t miss out on anything.” The Times has more.

Boris Johnson is said to have been “raging” about relatively low youth uptake and had to be talked out of requiring vaccination for students returning to university in the autumn.

He has said proof of vaccination will be required for nightclubs from September, with officials suggesting this will probably be widened to other mass events. Although there is scepticism about whether the policy will ever be introduced, given opposition from Tory backbenchers, ministers are seeking to drive home the message that jabs will be required for many leisure activities.

Past efforts appear to have failed. Yesterday 33,334 people were vaccinated and the seven-day average is down to 32,550 daily doses, a fall of 85% since June. …

Grant Shapps, the Transport Secretary, warned that proof of vaccination was likely to be a feature of international travel “for evermore” as most countries would demand it as a condition of entry. “It’s important to understand that there are simply going to be things that you will not be able to do unless you’re double-vaccinated or have a medical reason not to be, including going abroad,” he told LBC. “So actually there are good reasons if you’re perhaps in your twenties and you feel like, ‘Oh, this doesn’t really affect me’. Well, it is going to because you won’t be able to leave the country.”

Sajid Javid, the Health Secretary, told young people to be vaccinated “to make sure you can return to creating those special moments”.

DJs and nightclubs have been recruited to the campaign, with the NHS holding a pop-up jab unit in the London nightclub Heaven. The Gateways music festival in Skipton, North Yorkshire, and Birmingham New Street station will also host walk-in centres this weekend. …

Stop Press: You can see more of the posters that make up the Government’s “Don’t Miss Out” campaign here.