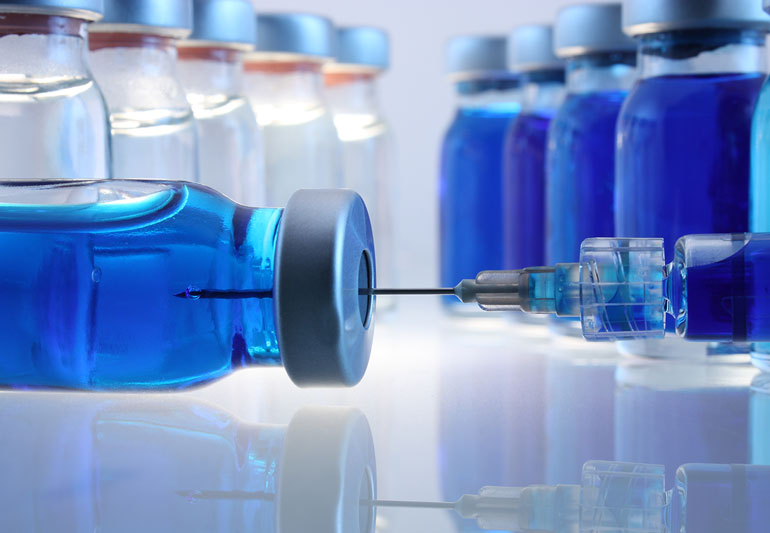 This is the tenth of the regular round-ups of Covid vaccine safety reports and news compiled by a group of medical doctors who are monitoring developments but prefer to remain anonymous in the current climate (find the ninth one here). By no means is this part of an effort to generate alarm about the vaccines or dissuade anyone from getting inoculated. It should be read in conjunction with the Daily Sceptic‘s other posts on vaccines, which include both encouraging and not so encouraging developments. At the Daily Sceptic we report all the news about the vaccines whether positive or negative and give no one advice about whether they should or should not take them. Unlike with lockdowns, we are neither pro-vaccine nor anti-vaccine; we see our job as reporting the facts, not advocating for or against a particular policy. The vaccine technology is novel and the vaccines have not yet fully completed their trials, which is why they’re in use under temporary and not full market authorisation. This has been done on account of the emergency situation and the trial data was largely encouraging on both efficacy and safety. For a summary of that data, see this preamble to the Government’s page on the Yellow Card reporting system. (Dr Tess Lawrie recently wrote an open letter to Dr June Raine, head of the MHRA, arguing that: “The MHRA now has more than enough evidence on the Yellow Card system to declare the COVID-19 vaccines unsafe for use in humans,” a claim that has been “fact checked” here.) We publish information and opinion to inform public debate and help readers reach their own conclusions about what is best for them, based on the available data.

According to an updated report published on July 21st, the MHRA Yellow Card reporting system has recorded a total of 1,102,228 events based on 331,240 reports. The total number of fatalities reported is 1,517.

“This Is Not the Country That I Grew Up In”: Australian Widow Arrested for Exercising Near Home

U.S. Congressmen’s Report: The “Preponderance of Evidence Proves” the Virus Leaked from the Wuhan Institute of Virology