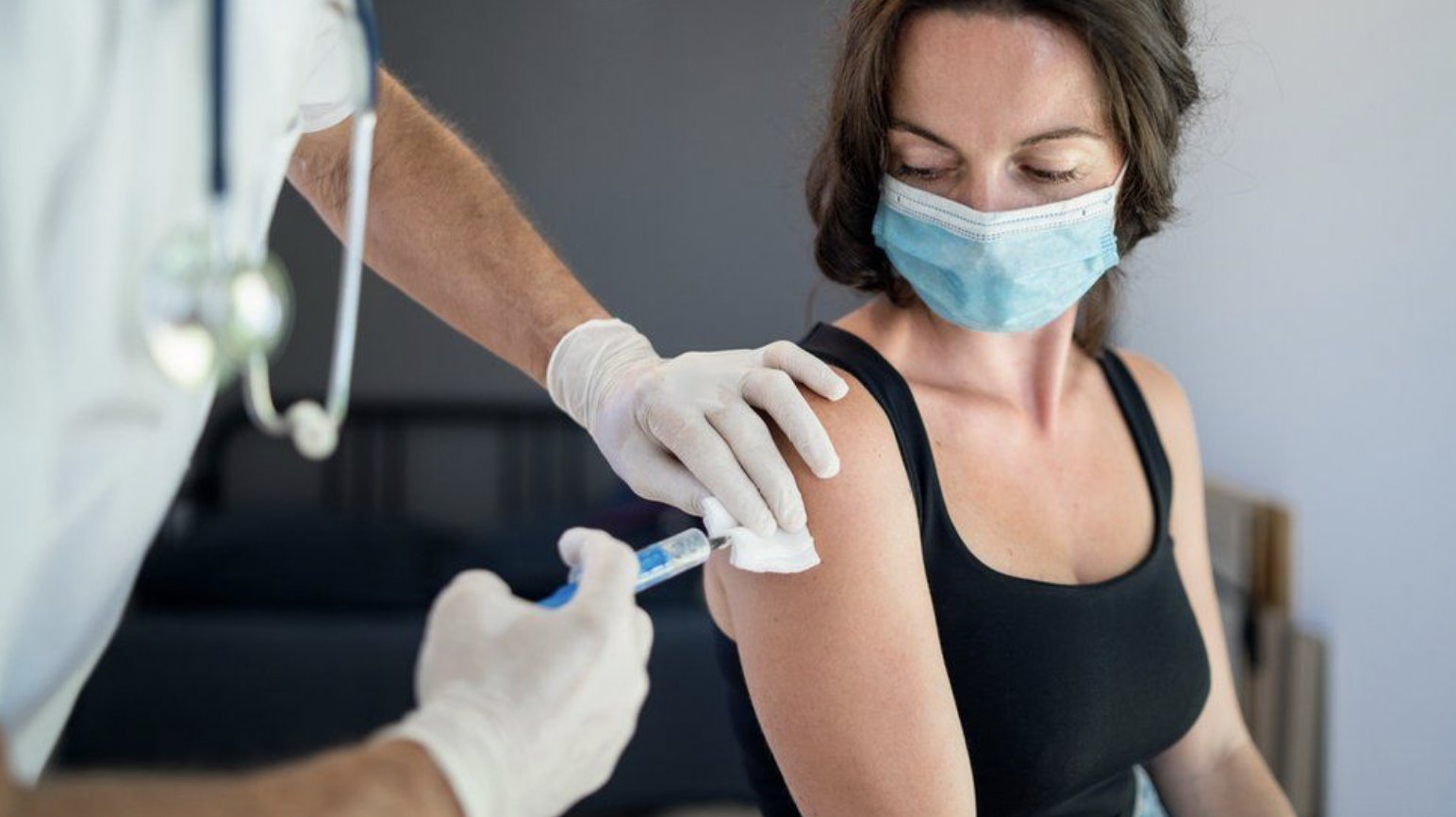 By late June, Britain’s medicines regulator had received reports from almost 4,000 women who have suffered period problems after taking a Covid vaccine. Since then, around 9,000 more women have reported changes, according to Sky News.

The Medicines and Healthcare products Regulatory Agency has so far received more than 13,000 reports from women across the country who have experienced changes to their period after having the vaccine.

Experts say there is no evidence to believe the coronavirus vaccine affects fertility, but there are reports that some women are refusing to get the jab.

Dr Viki Male, a Reproductive Immunologist at Imperial College London, said women should feel confident getting the jab and that reports of changes are not unexpected, as similar reactions have been observed with the flu vaccine.

She told Sky News that 25% of women who contract Covid also see changes to their period.

“We know that sex hormones affect the immune system and the immune system affects sex hormones and we have some evidence that the flu vaccine, given a certain time in your cycle, can slightly dampen the amount of progesterone you have, and it’s the balance between oestrogen and progesterone that builds up and breaks down the lining of your uterus.

“So if these get slightly out of whack then we might expect to get a heavier period or a later period,” she said. …

Experts are concerned that increasing numbers of young women are hesitant about the vaccine or refusing to have it altogether, putting pressure on the Government’s plan to unlock the country as it relies heavily on high numbers getting vaccinated.

Dr Male said there is no scientific link between the vaccination and fertility issues and warned that women can be more susceptible to problems during pregnancy if they contract Covid.

The Many Errors of Devi Sridhar

Fully Vaccinated Britons Can Travel to “Amber List” Countries Without Quarantining From July 19th, Government Due to Announce