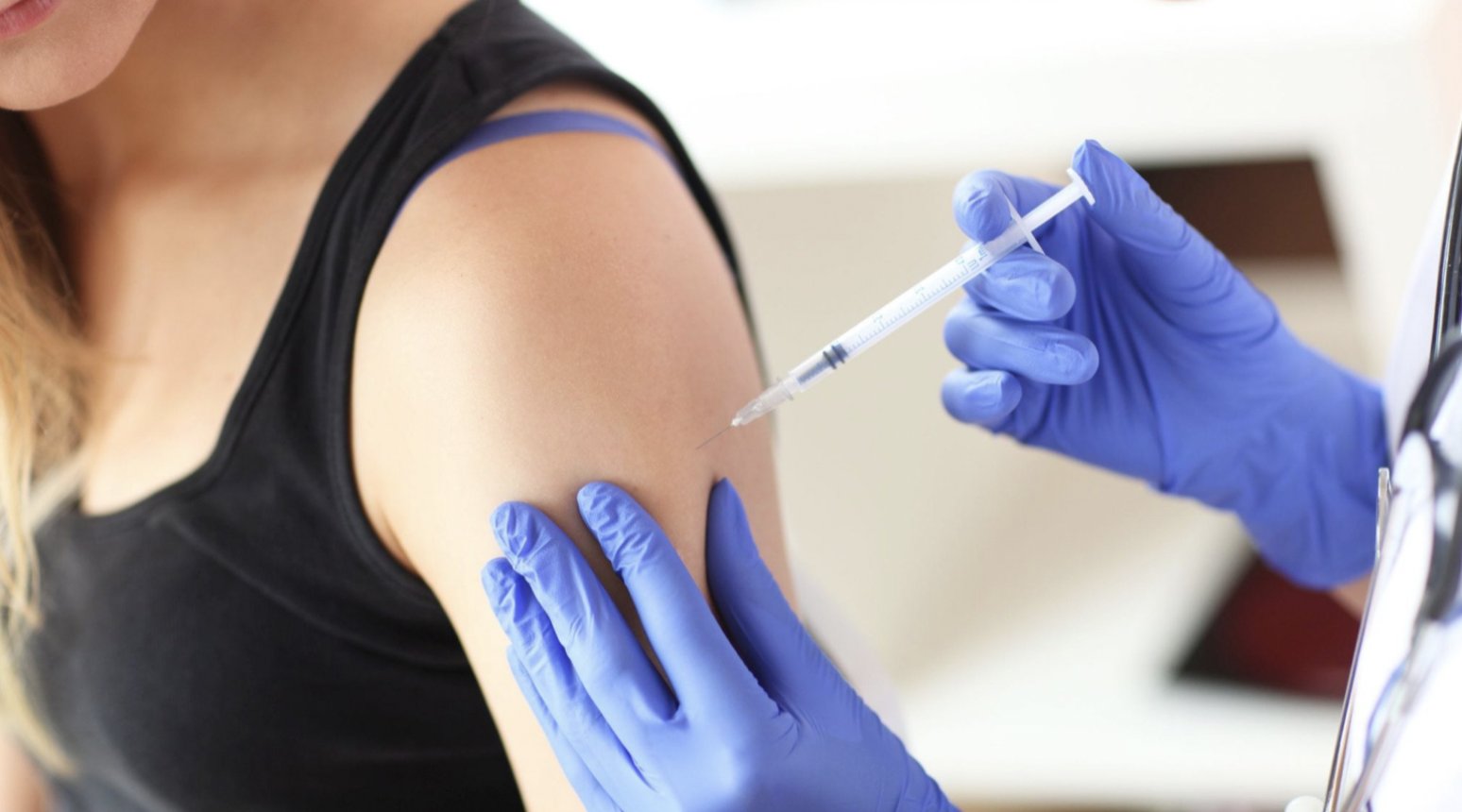 Britain’s medicines regulator has received reports from almost 4,000 women, mostly aged between 30 and 49, who have suffered period problems after taking a Covid vaccine. Reports were gathered until the middle of May – before the vaccine rollout opened for the whole adult population – so more up-to-date figures could show a much lower age range for period problems. The Sunday Times has the story.

Official data, obtained by the Sunday Times, show that the Medicines and Healthcare products Regulatory Agency (MHRA) received 2,734 reports of period problems linked to the AstraZeneca vaccine, 1,158 related to the Pfizer jab, and 66 linked to the Moderna vaccine up to May 17th.

The issue, typically involving “heavier than usual” bleeding, could have affected many more women who would not have thought to report their experience. The majority of issues were reported in women aged between 30 and 49.

Asked why the problems had not been added to the official list of possible side effects of the Covid vaccines, the MHRA said a review with experts had found that there was no need to do so. The “current evidence” did not suggest an “increased risk” of period problems after the jab, it said, but it had published information on reports of menstrual disorders in its weekly report on adverse reactions.

Victoria Male, a Reproductive Immunologist at Imperial College London, said more women were likely to have been affected than the number of case reports. “It’s definitely true that not everyone will be reporting any menstrual changes they have noticed to Yellow Card [the MHRA’s scheme for people to report suspected side effects] simply because not everyone knows that it exists and that they can file a report,” she said.

Although a clear link between the Covid jab and menstrual disorders had not been established, “lots of people have contacted me to tell me about changes that they have noticed in their periods following vaccination”, Male said. “The kinds of things they are telling me about, mostly periods that are heavier or later than usual, are very similar to the reports we are seeing in Yellow Card.”

Angharad Planells, 34, from Cheltenham, said her period had been 11 days late after her second dose of the AstraZeneca vaccine. “My whole life I’ve been pretty regular and I track my period on an app. It was super late,” she said. “When it did start, it was one of – if not the – most painful periods I’ve ever had, to the point where I felt a bit nauseous.”

Planells, who reported the suspected adverse reaction to the MHRA, added: “I would still have the vaccine again. I have had family members die from Covid. It’s just the lack of information out there.”

“Great Hope” We Could Unlock on July 5th, Says Vaccine Expert – But Will Boris Follow the Data?