Working from Home during Lockdown Caused Loneliness and Mental Distress 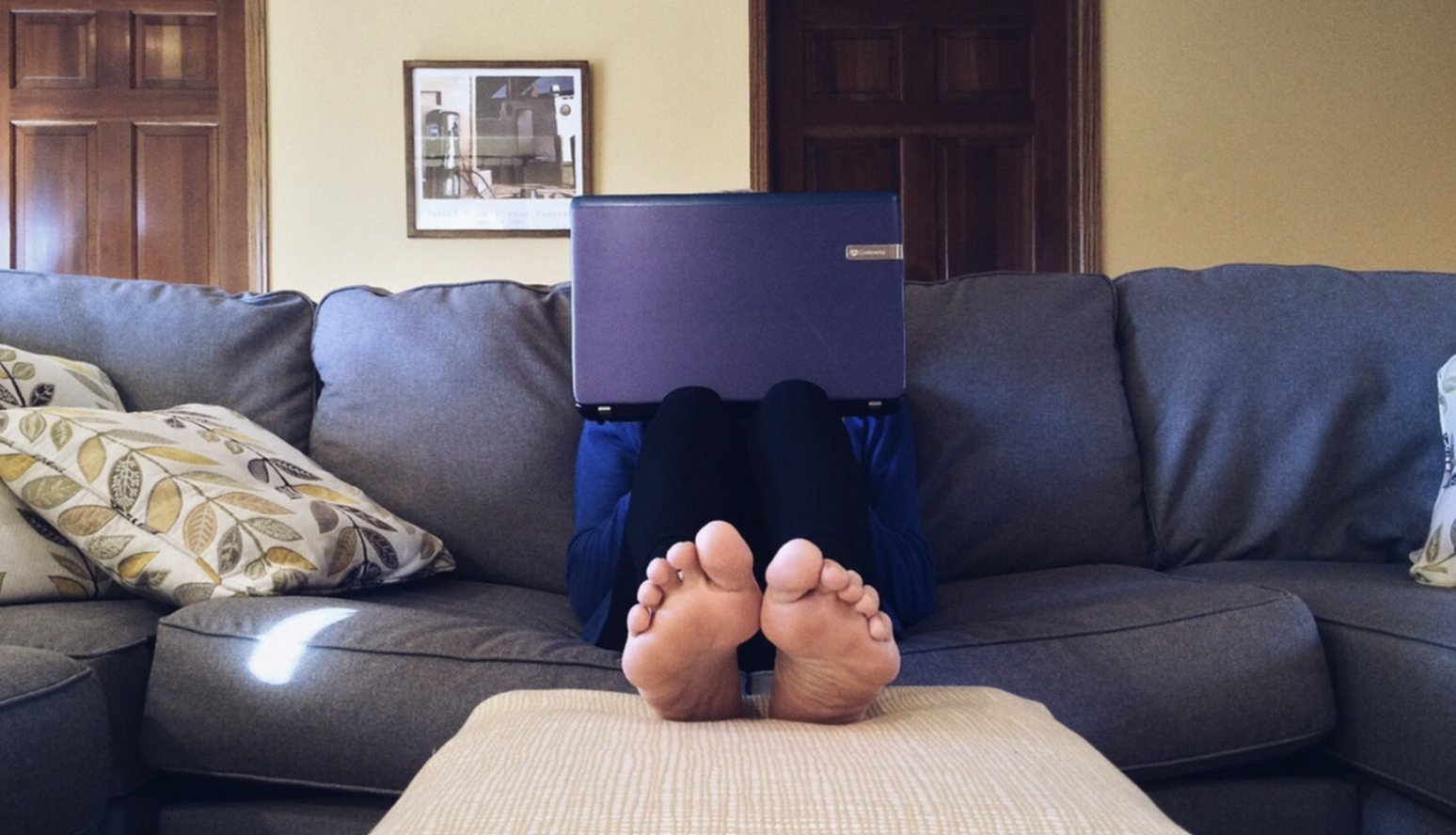 An increasing number of businesses, tempted by the prospect of saving on hefty office costs, are telling their staff to work from home at least some of the time. The Government believes this should become the “default” position for employees post-lockdown, despite research showing that working from home can not only reduce productivity but can also increase – and has increased – levels of loneliness and mental distress – even for those who do not live alone. The Observer has more.

With ministers still debating how to manage the return to workplaces in the wake of Covid restrictions, a study by the National Centre for Social Research (NatCen) found that the biggest increases in mental distress and loneliness during the pandemic were felt by the most isolated group – those working from home and living alone. However, in a finding that surprised researchers, people working from home and living with others also experienced a significant increase in loneliness not felt by those working outside the home.

Analysts examined data from interviews carried out with 8,675 people before the pandemic and in May, July and November 2020. They found that people able to work from home have been protected from financial difficulties that can drive poor mental health. When financial circumstances, loneliness and demographic characteristics were controlled for in the research, however, people working from home recorded bigger increases in mental distress.

“More of us than ever now work from home and use technology to replace many aspects of work previously done in person, but this cannot fully replicate the working environment for everyone,” said Isabel Taylor, Research Director at NatCen. “As the Government considers current working guidance, individuals, employers and government departments should be aware of the impact working from home is likely having on people’s mental health.”

People were first advised to work from home by the Government in March last year. A month later almost half of U.K. workers were working from home at least some of the time. While limited numbers of people have returned to their workplaces since, advice to work from home has continued into 2021.

The advice could end on July 19th, though a debate about the measure remains. Experts from SAGE have warned in official papers that some measures are “likely to be needed beyond the end of the current roadmap process” to avoid “the likelihood of having to reverse parts of the road map”.

Government sources have denied reports that it was drawing up plans to give workers the right to work from home for ever if they wished to do so. However, they are planning a shift towards greater flexibility for workers in the future. Even before the pandemic hit, the 2019 Conservative election manifesto vowed to “encourage flexible working and consult on making it the default unless employers have good reasons not to”. …

The new NatCen paper states that there are other considerations that should be taken into account, including the interactions between colleagues and the clearer divide between work and personal lives that could be playing a part in its findings about mental health distress.