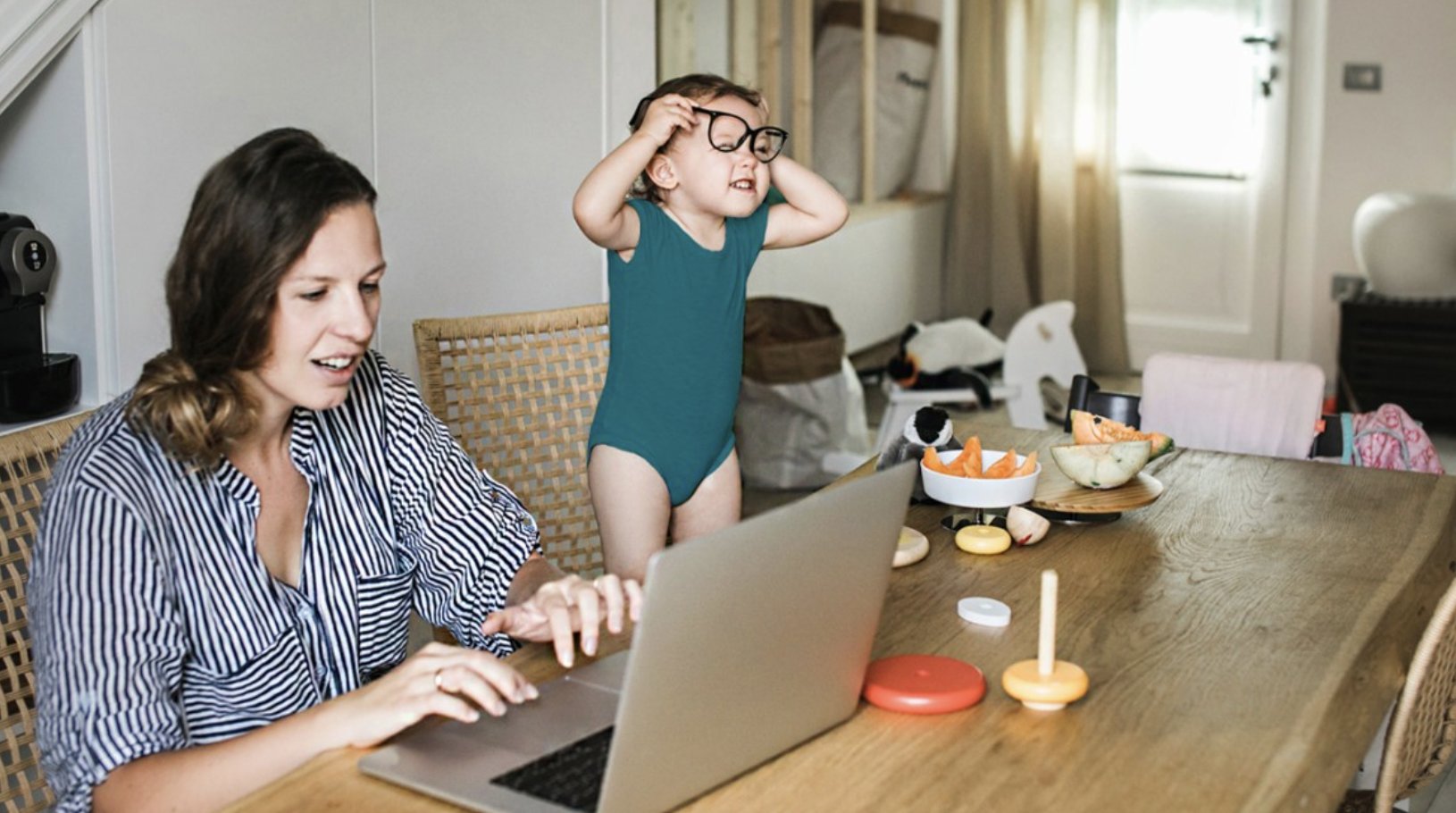 Workspace provider IWG (formerly Regus) said in March that, after lockdown, “hybrid working”, where staff work from home some of the time, will become “the norm”. With the Government confirming on Thursday that it is considering making working from home (WFH) the “default” position by giving employees the right to request it, we are a step closer to this. The Guardian has the story.

Responding to reports that ministers could change the law, Boris Johnson’s official spokesperson said a flexible working taskforce was examining how best to proceed.

“What we’re consulting on is making flexible working a default option unless there are good reasons not to,” they said. That would mirror the approach to other forms of flexible working, such as part-time hours.

However, they emphasised there would be no legal right to work from home, adding that the Prime Minister still believed there were benefits to being in the office, including collaboration with colleagues.

Business lobby groups have said many of their members are considering keeping flexible and hybrid approaches adopted during the pandemic. Sixty-three per cent of members of the Institute of Directors said they intended to shift to working from home for office-based workers for between one and four days a week.

However, the Confederation of British Industry, another lobby group, said it opposed giving workers an automatic right to work from home. “The default must remain that businesses control where work is done. While they will need to talk with workers about this, accommodate flexibility where they can and explain these decisions, it can’t be unduly onerous to do so,” said Matthew Percival, the CBI’s Director of People and Skills. “That’s why a ‘right to request’ approach is the right one.”

The pandemic [that is, lockdown] has ushered in drastically different working arrangements for many office workers, but the plan to legislate to support working from home had already been mooted in the Conservatives’ 2019 manifesto…

Ministers have been advised that removal of all restrictions on workplaces could be risky, according to a document first reported by Politico. Instead, the Government is thought to be considering advice for a hybrid approach, blending continued home working with some time in the office when necessary.

Stop Press: Downing Street has denied the story, saying there are “no plans” to make working from home the default after the pandemic or to legislate for a legal right to work from home. But many things the Government has said it has “no plans” for have subsequently turned out to be very much in the pipeline, so we shall see.

Why is Davos Man So Keen on Lockdowns?