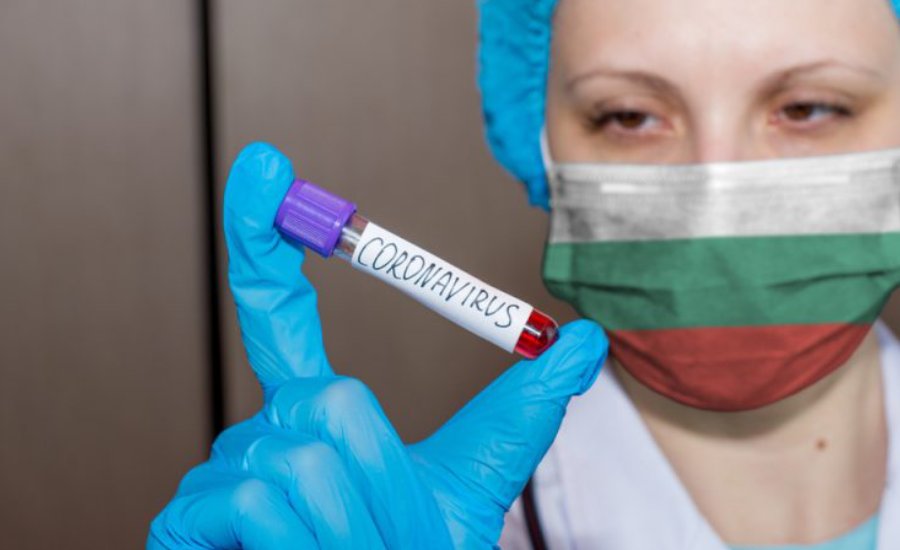 Recent polling by the E.U. agency Eurofound suggests that only 33% of Bulgarians intend to get vaccinated against Covid. The vaccine roll-out there is so slow that doses are nearing their expiry dates. In an attempt to pick up the pace, the Bulgarian Government is considering offering vouchers and other incentives to those who get vaccinated. Reuters has the story.

Only 14.5% of Bulgarian adults are fully vaccinated, putting the country far behind its E.U. peers.

On top of a general mistrust of authorities in the former communist country, Bulgarians often cite a fear of new medical products as their reason for refusing the vaccination. Another reason is that about 400,000 people have already been infected and developed resistance.

“We do not plan to force anyone. But we are considering the possibility to offer people who are getting the second shot some vouchers,” [Prime Minister Stefan] Yanev said.

Sofia has opened special vaccination units in parks to make it easier for busy people to get a shot and is planning campaigns in Roma neighbourhoods to try to convince those communities of the benefits of the vaccines.

Failure to boost vaccine uptake may force the country to destroy shots that are nearing their expiration dates.

Yanev said Bulgaria may face such a risk at the end of August and was working with Brussels to see how it may also donate some 150,000 shots to western Balkan countries.

Working from Home during Lockdown Caused Loneliness and Mental Distress