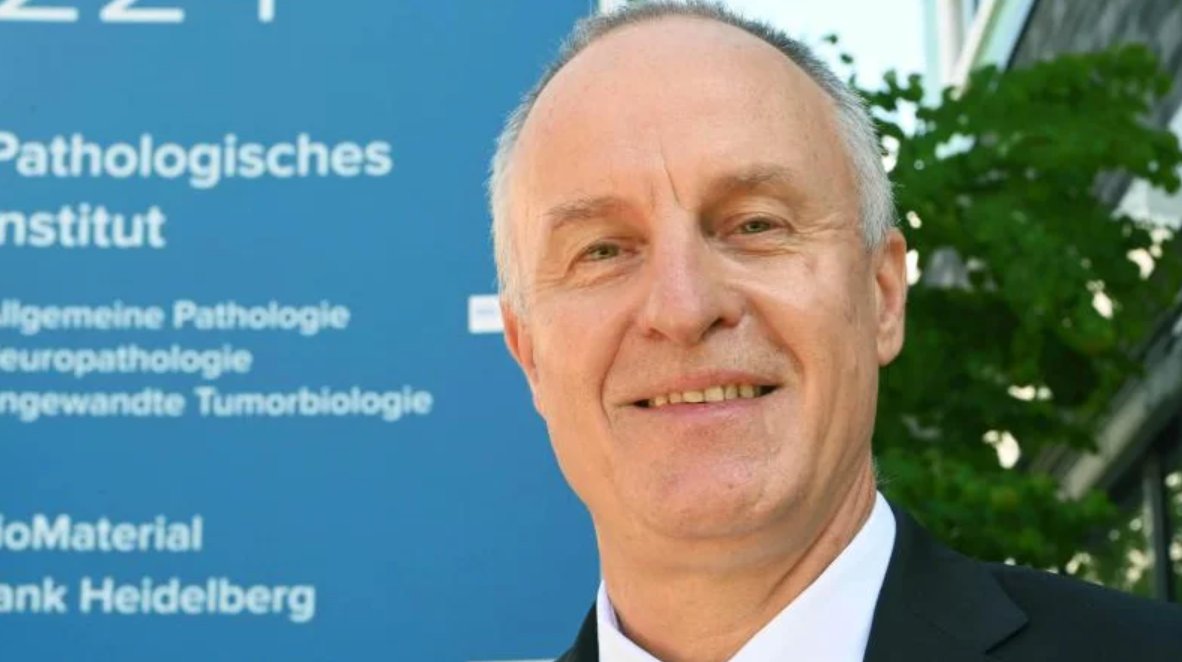 If we are going to get to the bottom of whether and to what extent vaccines are contributing to the deaths of the vaccinated, autopsies are a crucial tool. So where are all the autopsies to help us answer these questions?

Back last summer, the Chief Pathologist at the University of Heidelberg, Dr. Peter Schirmacher, was pushing for many more autopsies of vaccinated people. His team had just finished conducting 40 autopsies of people who had died within two weeks of vaccination and concluded that 30-40% of them died from the vaccine.

Dr. Schirmacher warned of a high number of unreported deaths from vaccination and lamented that pathologists don’t notice most of the patients who die from a vaccination. The problem, he explained, is that vaccinated people do not usually die under clinical observation.

The doctor examining the corpse does not establish any context with the vaccination and certifies a natural death and the patient is buried. Or he certifies an unclear manner of death and the public prosecutor sees no third-party fault and releases the body for burial.

Dr. Schirmacher’s claims were dismissed at the time by Government scientists, but he stuck to his guns. “The colleagues are definitely wrong because they cannot judge this specific question competently,” he said. He clarified that he is in favour of the vaccines to fight Covid and has been vaccinated himself, but says the benefits and risks must be considered for each person. He argued in favour of “individual protection considerations” instead of ​​quickly vaccinating everyone.

At the time, the Federal Association of German Pathologists was also pushing for more autopsies of vaccinated people. Johannes Friemann, head of the autopsy working group in the association, said this was the only way that connections between deaths and vaccinations could be ruled out or proven. The association had already in March 2021 sent a letter to Health Minister Jens Spahn requesting that German state governments instruct health authorities to order autopsies on site. Five months later, in August, this letter remained unanswered.

Following the media reports of his comments, Dr. Schirmacher fell oddly silent. Today, ten months later, no further autopsies by his group have been reported and no further calls for them have been heard. There are also no reports of autopsies being conducted specifically on those who died shortly after Covid vaccination in any other countries – save for the 15 done by Dr. Arne Burkhardt towards the end of 2021, which found “clear evidence of vaccine-induced autoimmune-like pathology in multiple organs” in 14 of 15 cases, but which were ignored by all health authorities and mainstream media.

Where are all the autopsies to investigate the role of vaccines in post-vaccine deaths, and why have Dr. Schirmacher and his colleagues gone quiet, after being so emphatic about the risks and the need?

This looks very much like a cover-up and a silencing. If it isn’t, then why don’t governments order autopsies to be carried out, to put the matter to rest? What have they got to hide?