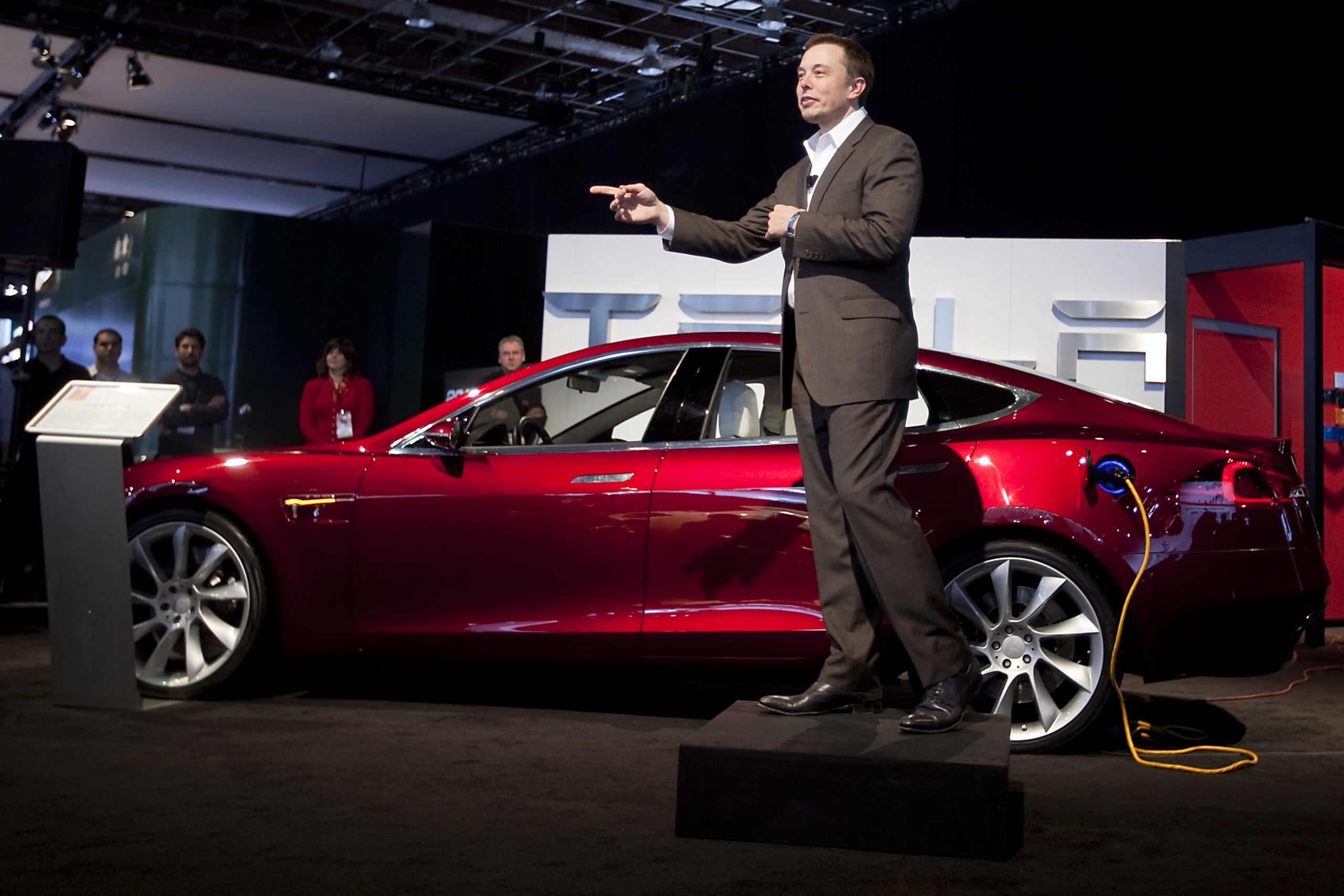 Ever since Elon Musk announced his intention to buy Twitter, the woke left and its outriders in the mainstream media have done their best to discredit him, whether it’s dredging up old sexual harassment allegations, running hostile profiles in the New York Times or portraying him as a Bond supervillain on CNN. But the latest attempt at character assassination – kicking Tesla off Wall Street’s ESG Index – may turn out to be a spectacular own goal. The Washington Times has more.

This index is a “broad-based, market-cap-weighted index that is designed to measure the performance of securities meeting sustainability criteria while maintaining similar overall industry group weights as the S&P 500”. Translated, this list is meant to highlight the largest publicly traded companies in the U.S. that adhere to ESG standards. These standards include sustainability initiatives (the ‘E’), how well the company promotes social causes within and without (the ‘S’), and the diversity of a company’s staff as well as the quality of the code of conduct it enforces (the ‘G’).

Meeting ESG standards is not exactly something to wear like a badge of honor. They are malleable and reward companies only if they promote the causes the woke left cares about, which are becoming increasingly fringe and radical. Lockheed Martin is a classic case study in the mutability of ESG standards. Recently, the company has been “aggressively positioning” itself as a ‘deterrence’ company rather than a ‘defense’ company. But the change in name doesn’t change the fact that they make weapons – it’s just a way to make weapons creation more palatable.

Margaret Dorn, senior director and head of ESG Indices, responded to Mr. Musk, saying that Tesla didn’t make the cut because of its “lack of a low-carbon strategy” and “codes of business conduct”.

Ms. Dorn’s first reason for kicking Tesla off the list illustrates just how capricious and superficial ESG guidelines and those who measure them tend to be. How is it that Tesla, a company whose mission is “to accelerate the world’s transition to sustainable energy”, does not meet environmental standards? The woke left was happy to rally around electric vehicles when talking about the necessity of passing Mr. Biden’s roughly $2 trillion Build Back Better budget. But when it comes to recognising a company that is actually making those vehicles and working toward a greener future, they couldn’t care less. Additionally, as Mr. Musk mentioned in his tweet, the fact that oil company Exxon was included in the index is enough to destroy the index’s credibility.