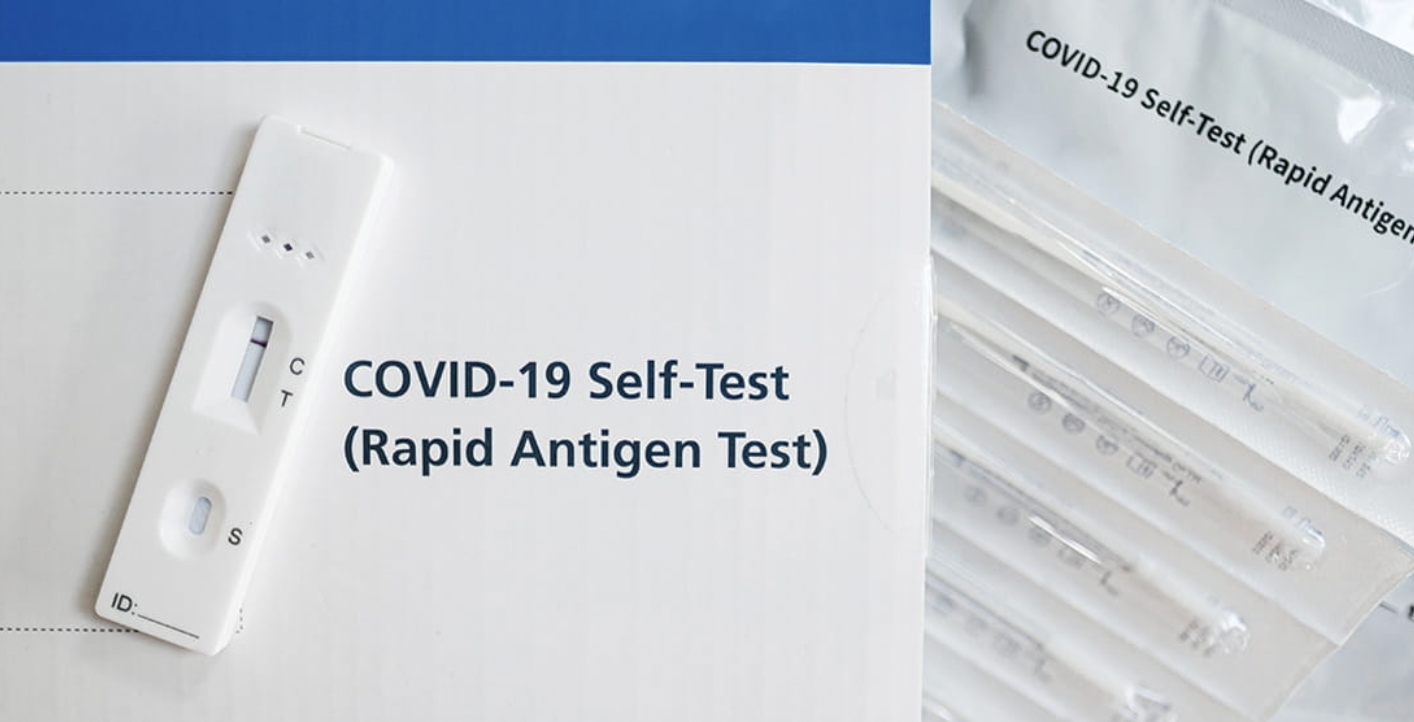 Free Covid tests could be scrapped under new plans to save billions of pounds, with free tests to be given only in high-risk settings such as care homes. This would mean that a Covid passport system wherein people had to prove either that they had been vaccinated or that they had recently tested negative for the virus would place those who had chosen not to get vaccinated under further financial strain. France decided to start charging for tests straight after the introduction of vaccine passports was announced in July. The Telegraph has the story.

The new system could see free tests provided only in high-risk settings such as care homes, hospitals and schools, as well as for people with symptoms, though details are not yet agreed.

The U.K. is an international outlier on the issue, with Germany and France moving to end universal free testing this month

Britain also carries out many more tests than other countries, 4,022 per 1,000 people at the end of last month compared to 1,268 in Spain and 885 in Germany, according to Our World in Data.

The costs are sizable, with one insider citing it as the equivalent of 1p on income tax, and there are fears taxes would have to rise were the scheme to continue.

“We now need to decide what the parameters should be that reasonably qualify access to free testing.” …

It is unclear where Boris Johnson is on the matter, but the Prime Minister is expected to have the ultimate say on whether and when the free mass testing system should change.

Downing Street is understood to be playing down the chances of mass free testing ending over the winter, given the ongoing Covid uncertainty.