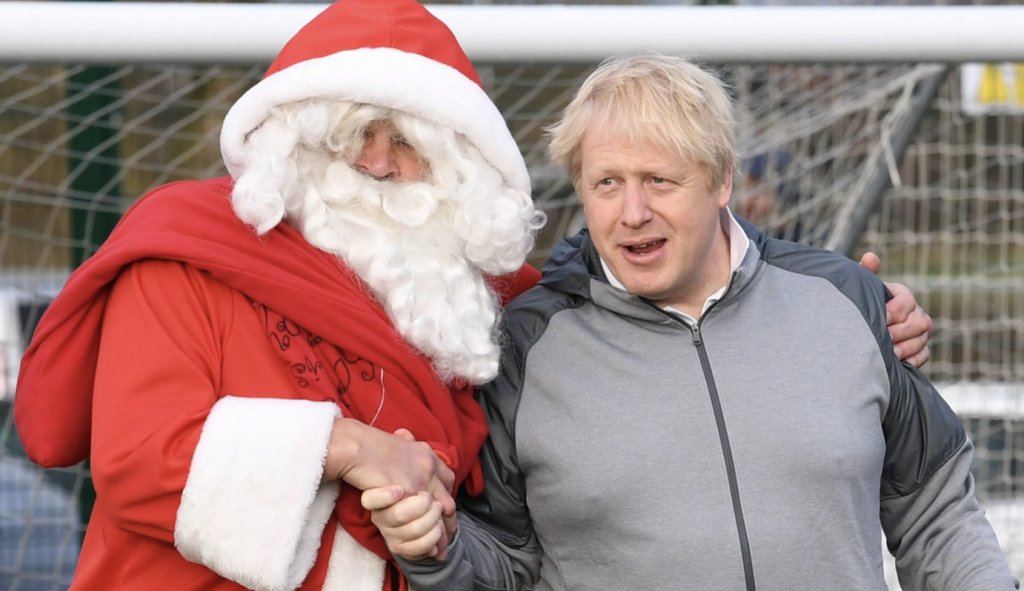 Boris Johnson and his wife Carrie have been accused of breaking lockdown rules last Christmas by allowing a friend to stay at Number 10 while other Londoners were told not to meet up with different households. The Mail has the story.

The Prime Minister denied claims in the U.S. Harper’s Magazine that political campaigner Nimco Ali “spent Christmas with the couple at Number 10 despite pandemic restrictions on holiday gatherings”.

The article also said that Mrs. Johnson “modelled” her wardrobe and public image on the Duchess of Cambridge, but is “bitter” that the duchess gets better publicity.

Spokesmen for the Prime Minister and Mrs. Johnson said both claims were untrue.

The 4,500-word profile of the couple says Mrs. Johnson has “assembled an impressive court around her” while the PM is a “lonely figure” and “quite scared” of her. …

The Harper’s article is written by Lara Prendergast, Executive Editor of the Spectator magazine, edited by Mr. Johnson before he entered politics and which has strong links to Downing Street.

In the piece she describes how she put her claims over the Christmas gathering to Number 10. She says that a spokesman told her “the Prime Minister and Mrs. Johnson follow coronavirus rules at all times” – but did not deny the claim.

She adds that Miss Ali, godmother to the Johnsons’ son Wilfred, “did not respond to repeated requests for comment”.

Last Christmas, London was under ‘Tier Four’ restrictions, meaning people should not have mixed with anyone outside their households, except in support and childcare bubbles. 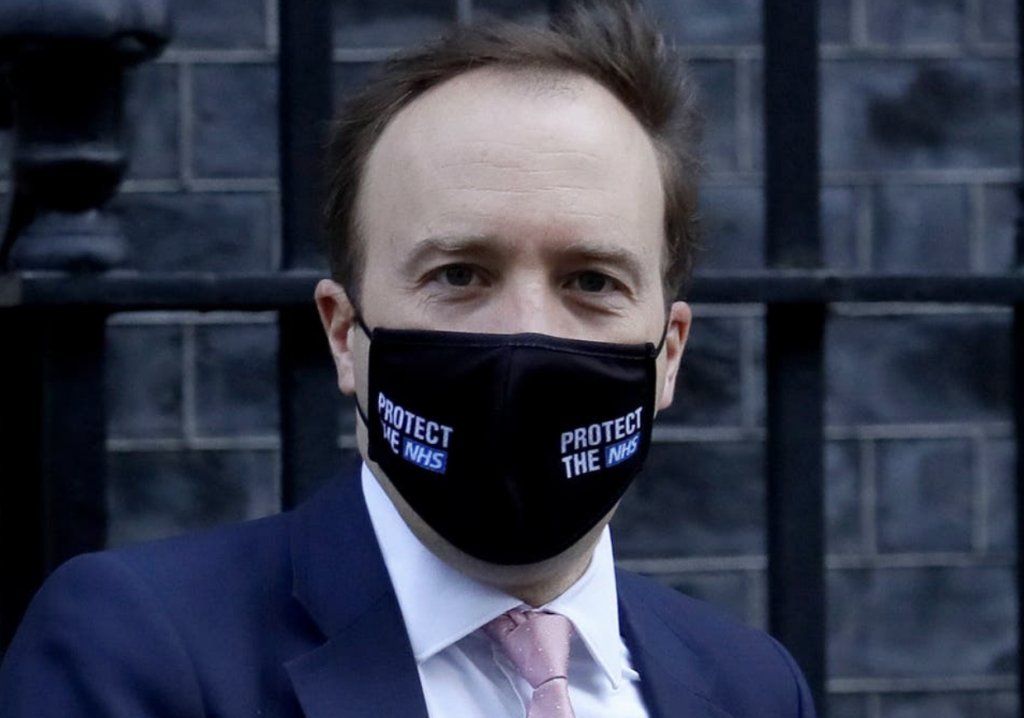 Former Health Secretary Matt Hancock’s attempt to make a full return to public life has failed miserably following uproar around his job offer at the United Nations (UN). After being appointed as an adviser to African nations less than a week ago, Hancock has already had the offer withdrawn because of a technicality. MailOnline has the story.

The shamed ex-Health Secretary, who stepped down after his affair with aide Gina Coladangelo in June, was told his role as a UN special representative was “not being taken forward” in an embarrassing climbdown for all involved.

The unpaid job offer was revoked on a technicality just days after it was offered, following stinging criticism by leading figures across Africa and U.K. opposition parties.

Mr Hancock, 42,  had planned to balance his roles as a Tory backbencher while working with the international aid giant, after he was offered the role by General Vera Songwe for his “success” in handling the U.K.’s pandemic response.

But on Friday, a UN spokesman confirmed that Mr. Hancock’s appointment was not going to be “taken forward” after it emerged sitting Members of Parliament could not simultaneously serve as UN special representatives. …

Speaking on the role, Mr. Hancock told MailOnline: “I was honoured to be approached by the UN and appointed as Special Representative to the Economic Commission for Africa, to help drive forward an agenda of strengthening markets and bringing investment to Africa.

“The UN have written to me to explain that a technical UN rule has subsequently come to light which states that sitting Members of Parliament cannot also be UN Special Representatives.

“Since I am committed to continuing to serve as MP for West Suffolk, this means I cannot take up the position.

“I look forward to supporting the UN ECA in their mission in whatever way I can in my Parliamentary role.”

MailOnline understands Mr. Hancock controversially won backing for the job thanks to Nimko Ali, a campaigner against female genital mutilation who is a close friend of Prime Minister Boris Johnson’s wife Carrie. 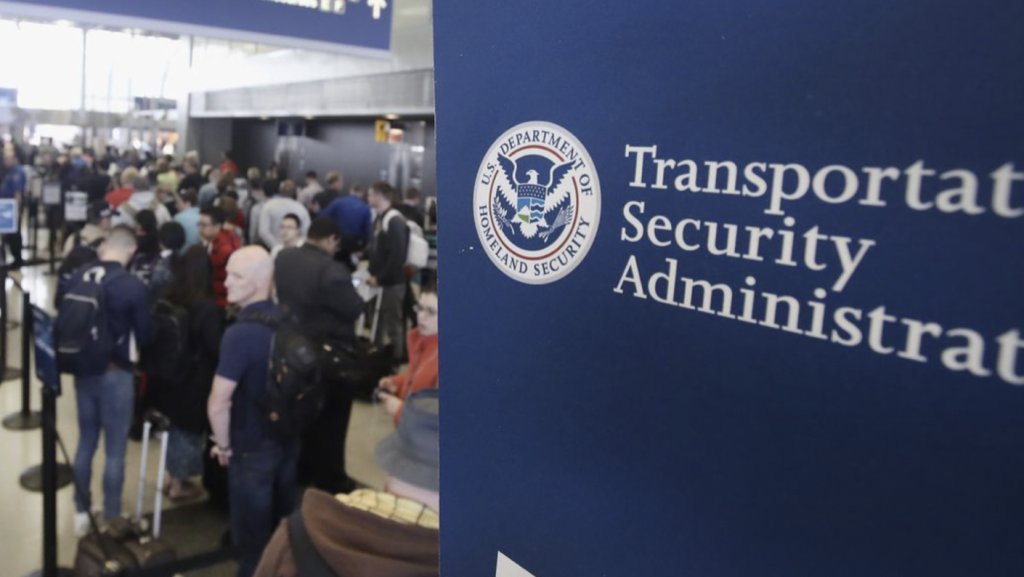 It’s not just the U.S. army that appears to be struggling to persuade troops to get fully vaccinated before vaccine mandates get them ordered out. The Transportation Security Administration (TSA), which is responsible for screening air travellers, says 40% of its workers have yet to be inoculated. The Independent has the story.

“We have about 60% of our workforce has been vaccinated, that that number needs to go quite a bit higher over the next few weeks,” TSA Administrator David Pekoske said on Wednesday while speaking to CNN.

Because vaccines are only considered effective two weeks after a person receives their final dose, the deadline for being fully vaccinated with Moderna’s mRNA vaccine – which requires a four-week interval between shots – by Mr. Biden’s November 22nd deadline has already passed, and a similar deadline for use of Pfizer’s vaccine is fast approaching on October 18th. …

Not having enough workers available to screen airline passengers could severely hobble U.S. air travel, especially since the November 22nd final deadline would put unvaccinated screeners out of work just days before Thanksgiving, usually the busiest travel day of the year in the U.S.

“We are building contingency plans, for if we do have some staffing shortages as a result of this, but I hope to avoid that,” Pekoske said.