Holidaymakers Could Be Forced to Film Themselves Taking LFTs 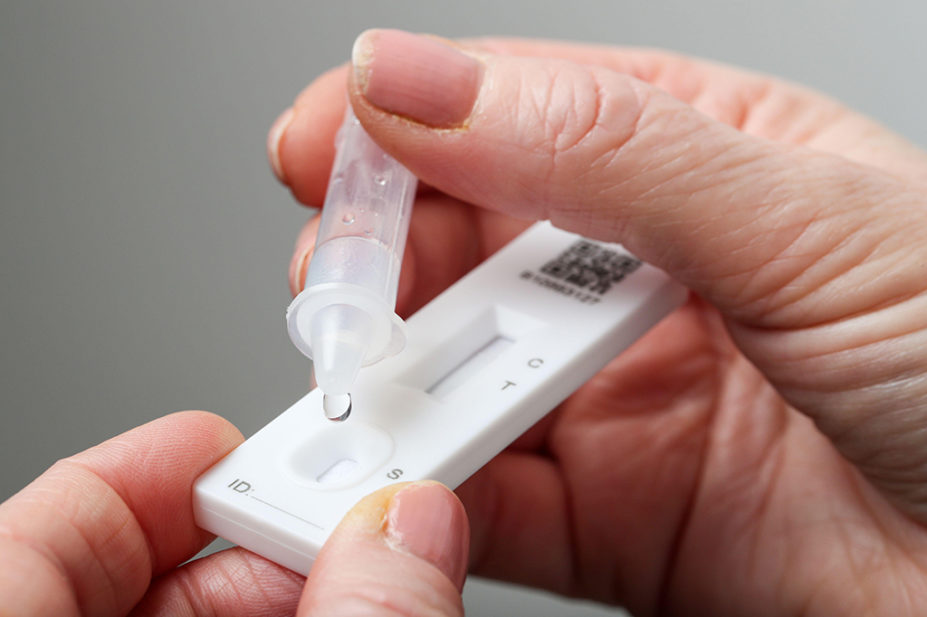 Concerned that British holidaymakers arriving back in the country may lie when submitting lateral flow test results, ministers are planning on requiring testing to be done during video calls with ‘health advisers’. The Mail has the story.

The Government is planning to replace the requirement for double-vaccinated travellers to take a PCR test on their return to Britain with a much cheaper lateral flow swab.

But the Health Secretary is said to be concerned that those taking the tests could lie about the results.

He is proposing travellers do their lateral flow test on video calls supervised by a health adviser from a private firm, the Times reported.

This is similar to the way some pre-departure tests which were scrapped last weekend were conducted.

No date has been set for the change but there is speculation among travel industry leaders that it will be around October 25th, the start of half term for many families. …

Airlines and tour operators have been hit hard during the pandemic, and have accused the Government of being too slow to relax and simplify the rules for international travel.

Welsh Government Pushing Ahead with Vaccine Passports despite Compromised Vote