Welsh Government Pushing Ahead with Vaccine Passports despite Compromised Vote 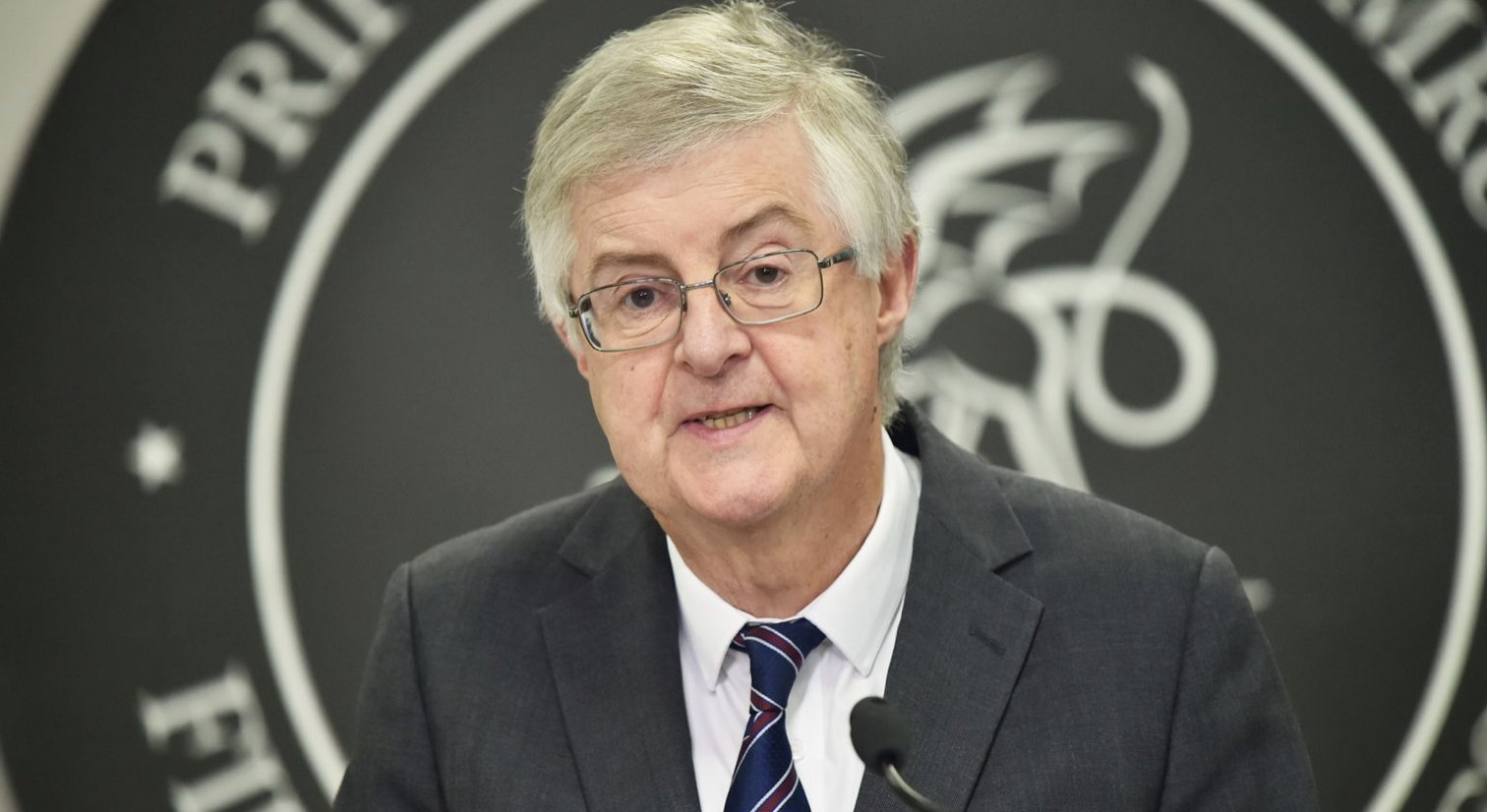 Democracy is very much not in action in Wales, where the Labour Government has rejected calls for another vote on the introduction of vaccine passport checks at nightclubs and other ‘large’ venues after a Tory MS (opposed to the plans) was unable to vote because of a Zoom error. Had his vote been counted, the scheme would not have been able to pass through the Senedd.

First Minister Mark Drakeford has dismissed concerns regarding liberty, describing vaccine passports as nothing other than a “simple measure which will help to keep people safe from coronavirus”. The Guardian has the story.

The Conservative member Gareth Davies was trying to vote remotely against the scheme but failed to connect to the debating chamber in Cardiff via Zoom, allowing the Labour-led Government to win the vote 28-27.

Representatives of clubs and bars are calling for the vote to be re-run but the Government said the new law, which will make holding a Covid pass compulsory for people to get into venues including nightclubs and major sporting events, would come into force.

The Welsh First Minister, Mark Drakeford, said the vote was an “extraordinary” moment, but added: “The way the vote is conducted is not for the government, that is for the parliament. It is members’ responsibilities to make sure they are in the chamber or on Zoom.”

Speaking to the BBC, he said: “What was really extraordinary was the fact that opposition parties were not prepared to support this simple measure which will help to keep people safe from coronavirus.”

The Welsh Government says the measure, due to come into force on Monday, is needed because of rising Covid rates, especially among young people. …

None of the opposition parties have said they feel the vote ought to be re-run.

Holidaymakers Could Be Forced to Film Themselves Taking LFTs