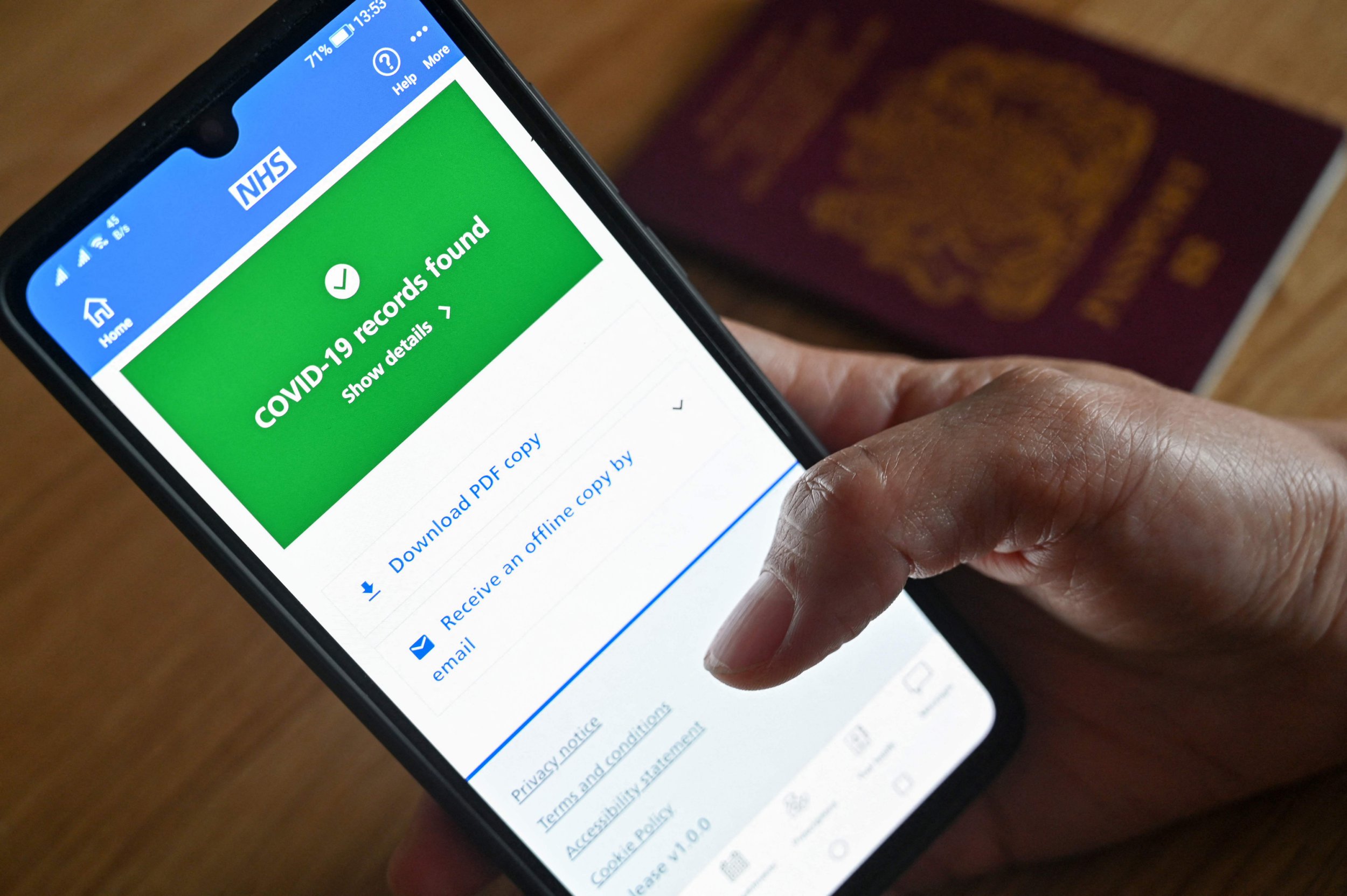 The Welsh Government’s plans to introduce vaccine passport checks in nightclubs and other ‘large’ venues have passed through the Senedd after a Zoom failure prevented a Tory MS from casting his ‘no’ vote. WalesOnline has the story.

Welsh Labour’s high profile policy had seemed set for a humiliating defeat with all three opposition parties pledging to vote against it meaning the vote would have been tied. A tied vote would have left the decision with Presiding Officer Elin Jones who would have been obliged not to allow new legislation onto the statue books.

However Tory MS Gareth Davies, who was joining the meeting remotely, was unable to get onto Zoom to cast his vote. Labour’s Covid passes plan passed by 28 votes to 27.

The chamber, which is sitting in a hybrid format with some of the 60 members present and some attending remotedly, could hear an intervention by MS Darren Millar on behalf of his colleague Mr Davies, the MS for Vale of Clwyd. Mr. Millar was told by the Presiding Officer that all attempts to get him onto the relevant software had taken place.

It means this vote – which introduces new regulations to all people who live in Wales – was passed simply because of a Zoom error. The relief on the faces of the Government and First Minister was clear to see. …

After the result, a spokeswoman for the Night Time Industries Association Wales said: “The NTIA has long campaigned against the introduction of Covid Passports due to the operational barriers these measures will cause. We were pleased to see the number of MSs that listened to our concerns today and voted against these proposals.

“It is a democratic outrage that one MS who wanted to vote, and who would’ve voted against the proposals, could not, due to a mere technical error. This shambles will cause even more uncertainty for our businesses.

“There must be an urgent revote so that the will of the Senedd can be fairly expressed and businesses have some clarity about the future.”