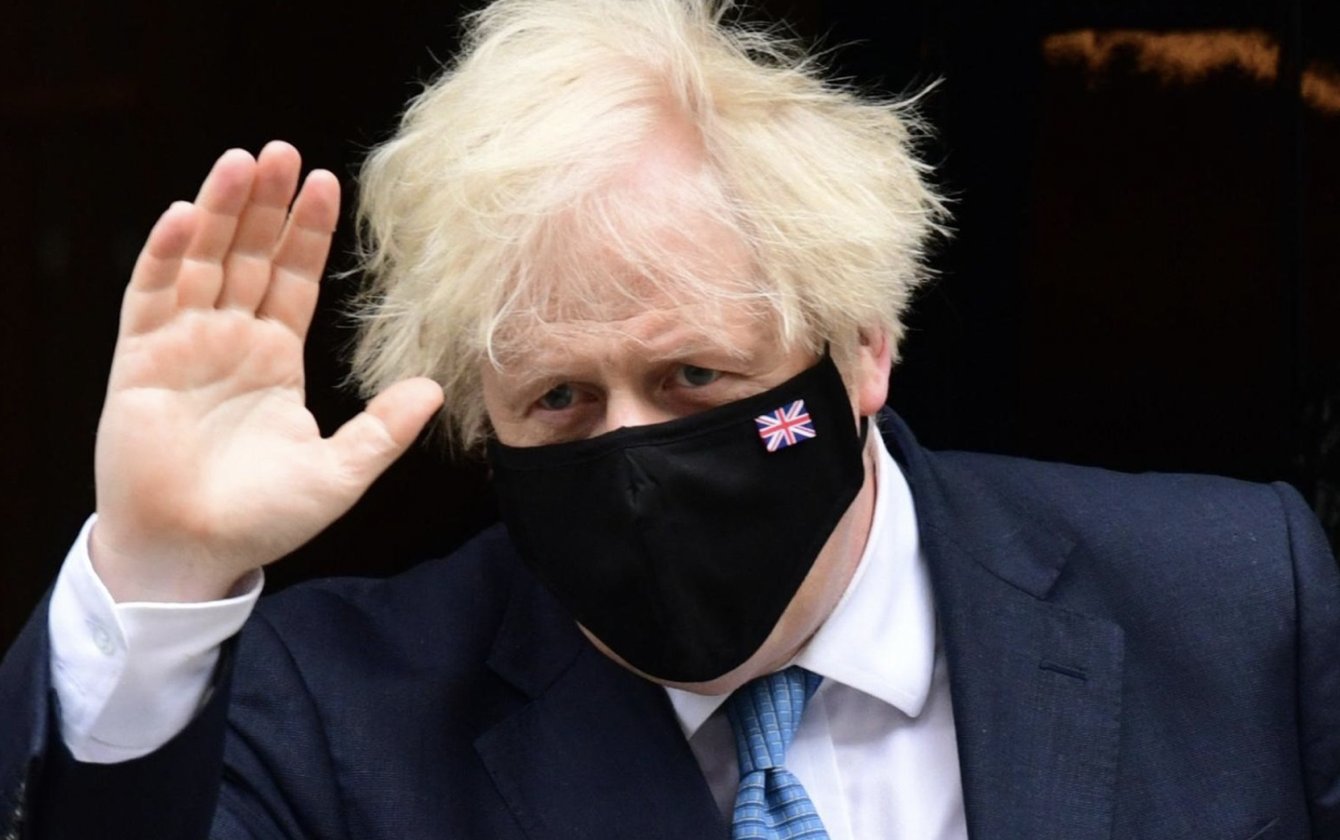 Less than a day after Health Secretary Sajid Javid announced the scrapping of plans for vaccine passports later this month, Number 10 has clarified that passes could still form a “first-line defence” against a winter wave of Covid. Reports confirm the fears of some Tory MPs that we’ve not heard the last of vaccine passports yet. The Times has the story.

Number 10 says checks on the vaccine status of people going to nightclubs and other crowded events remained a crucial part of the Government’s winter Covid plan due to be unveiled by the Prime Minister tomorrow.

They will no longer be introduced automatically at the end of this month, however, after pressure from Tory MPs and the hospitality sector.

When he outlines options to deal with a potential third wave this winter Boris Johnson is expected to warn that mandatory facemasks could be reintroduced and work from home guidance reinstated. He will also make clear that checks on vaccine status could still be a legal condition of entry to large events. …

In an interview with Times Radio yesterday Sajid Javid… described vaccine passports as a “huge intrusion into people’s lives”. He said: “You have got to be really, really certain that’s what you want to do. We have looked at it and whilst we will keep it in reserve I am pleased to say that we will not be going ahead.”

Javid added that with more than 80% of the population vaccinated he was not sure it was a necessary tool to increase uptake.

Downing Street insisted, however, that vaccine passports remained an integral part of the Government’s plan to reduce transmission in the winter if hospital admissions continued to rise. …

The decision [to scrap plans to introduce vaccine passports at the end of this month] means that Covid measures in England again deviate from those in Scotland, where a motion on introduction of passports was passed in the Scottish parliament on Thursday. A decision is expected in Wales next week. Stormont ministers have yet to reach an official position.

Stop Press: Guido Fawkes has compiled a video of Government ministers flipping and flopping over vaccine passports. As Julie Hartley-Brewer pointed out, it would be funny if the issue wasn’t so serious.

Chief Medical Officers Say All U.K. Teenagers Should Be Vaccinated against Covid