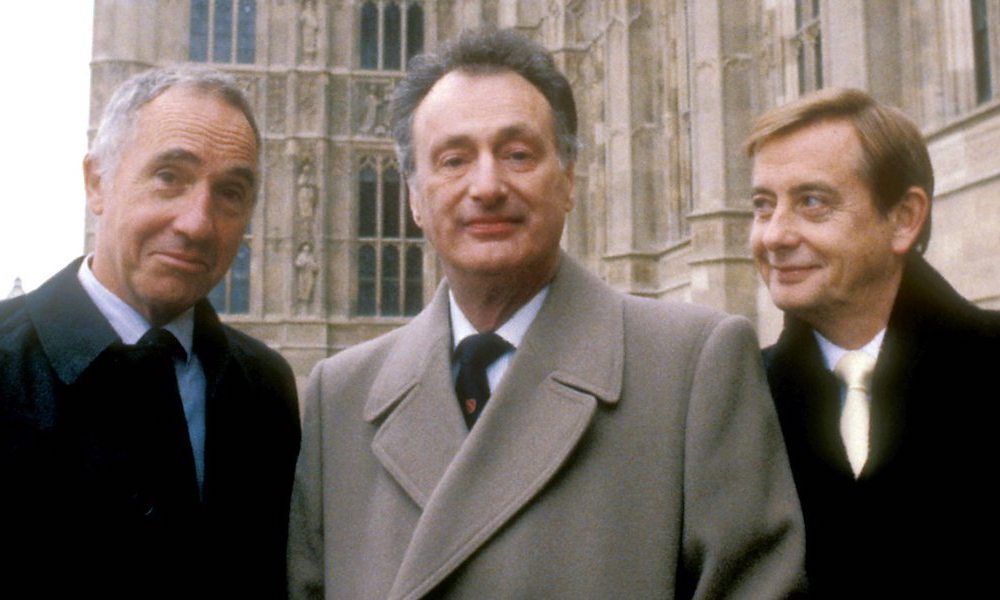 Freddie Sayers, the host of UnHerd’s ‘Lockdown TV’, has written an interesting piece for The Telegraph. Commenting on the Government’s insistence that we must vaccinate 12–15 year olds – in defiance of its own expert panel – he notes that a “dangerous new wisdom is forming, which views action as always better than inaction”.

“In this view,” Sayers continues, “long-standing rules and institutions of liberal democracies have been demoted to fussy obstacles that prevent us from replicating the successes of the command-and-control governments of Asia.”

He then makes the important but often overlooked point that “action can be every bit as damaging as inaction”. If only politicians had taken this into account last year, the response to the pandemic might have looked very different.

When I asked Philippe Lemoine why lockdowns were implemented with so little regard for costs, he suggested that politicians didn’t want to “leave themselves open to the accusation of not having done anything to curb the epidemic”. They had to do something, even if that something ended up causing more harm than good.

This fallacy was popularised by the much-loved British sitcom Yes, Prime Minister. In the episode ‘Power to the People’, Sir Humphrey Appleby is talking to his predecessor Sir Arnold Robinson about the Prime Minister’s plans to reform local government.

The incentives that gave rise to ‘politician’s logic’ in this case are obvious. While the ‘benefits’ of lockdown are immediate and visible, the costs may take months or even years to materialise. (By ‘benefits’, I mean the reduction in social and economic activity that is believed to reduce viral transmission.)

Furthermore, even if lockdown’s impact on mortality turns out to be marginal, politicians can claim that things would have been far worse if not for their tough and far-sighted decisions.

After all, we can’t observe the counterfactual of what would have happened in the absence of lockdown. And the politicians themselves? They may well be out of office by the time the full costs of lockdown become apparent.

Incidentally, the fact that ‘politician’s logic’ is a fallacy obviously doesn’t imply we should never do anything. In the case of the pandemic, there was something else we could have done, namely focused protection.

Let’s hope that when the next pandemic arrives, there are a few people around who remember the lessons of Yes, Prime Minister. Just because this is something, doesn’t mean we have to do it.