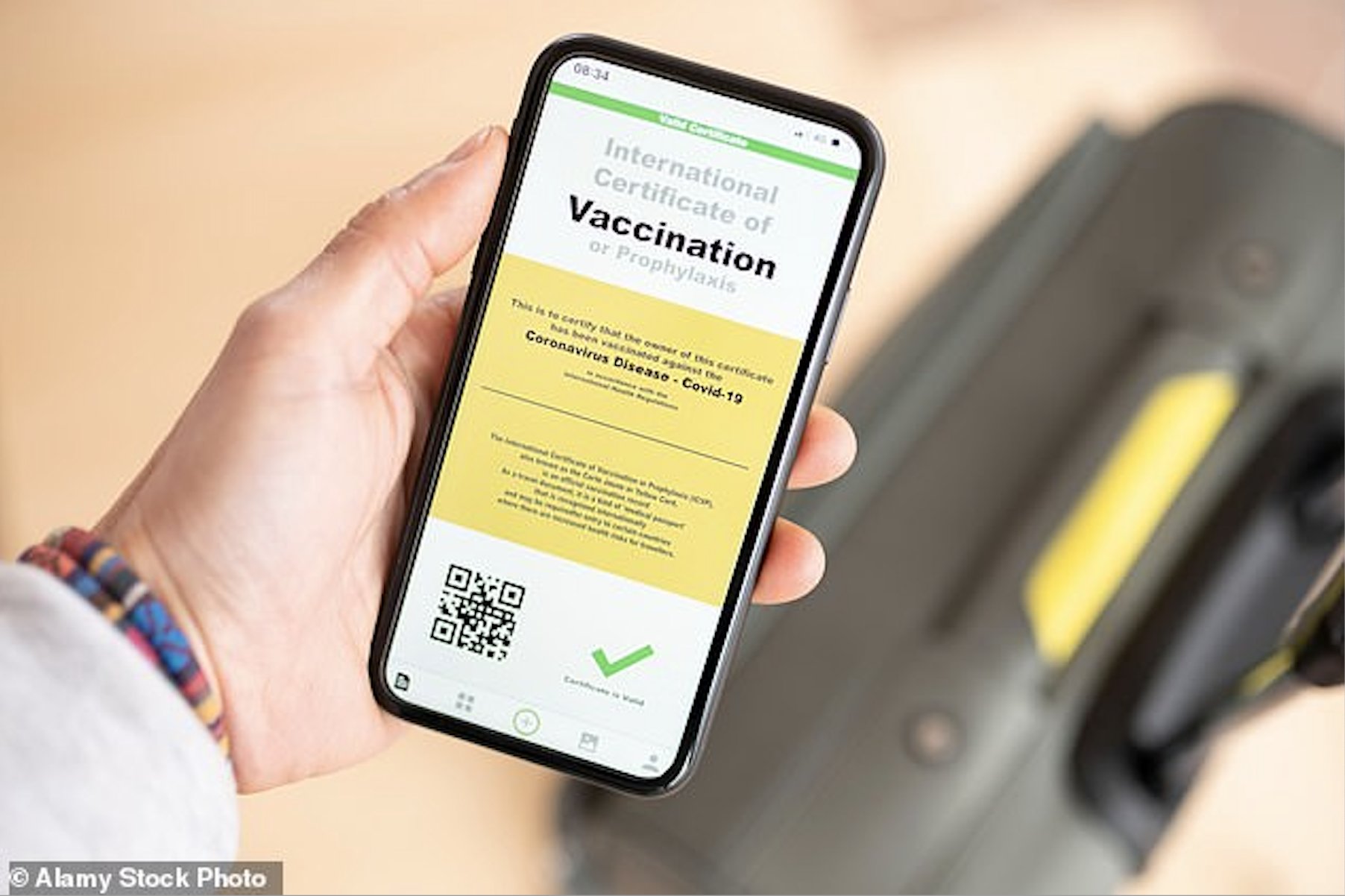 According to today’s Sunday Times, the Prime Minister will announce this week that he’s scrapping plans to bring in vaccine passports for nightclubs, cinemas and sports grounds at the end of this month.

On Tuesday, the prime minister will announce plans to try to keep Covid under control over the winter. He will say that he has abandoned the proposed compulsory certification scheme, which would have forced venues to check people’s vaccine status.

Johnson tore up the proposals after scientists said vaccinations would be an effective first line of defence against a winter wave of the pandemic. But the move also represents a significant concession to Tory backbench rebels who had complained that enforcing vaccine passports would create a group of second-class citizens.

Companies that already demand proof of vaccination will be able to continue but the new “toolbox” of measures will introduce masks and home-working only if rates soar.

The announcement will also mark the start of the government’s booster programme, with millions set to get a third jab this autumn.

The full details will be decided when the Joint Committee on Vaccination and Immunisation (JCVI) reports to ministers tomorrow, but the timetable is expected to mirror that for first injections, with the elderly and vulnerable jabbed first.

The four chief medical officers will also unveil plans to start vaccinations for 12 to 15 year-olds, with parental consent, beginning on September 22nd.

This story should be treated with some caution, given how prone to changing his mind Boris is. But it’s of a piece with a story in the Sun on Sunday, clearly briefed out by Number 10, which says the Prime Minister will announce the end of numerous Covid regulations later this week.

Boris Johnson will this week light the touch paper to start a bonfire of Covid regulations.

Powers held to shut down swathes of the economy and impose limits on gatherings and events will be repealed.

The red tape roll-back is part of a masterplan from the PM, who is desperate to avoid any further lockdowns.

The temporary closing or limiting access to schools and powers to detain infectious people under the Coronavirus Act — called draconian by some Tory MPs — are no longer seen as necessary.

Downing Street views vaccines as the country’s “first line of defence” as we enter autumn and look to winter.

But there are still fears across Whitehall of Covid circulating alongside flu – while the threat of a new variant concerns ministers.

The PM, to unveil the strategy this week, last night said: “Thanks to the efforts of the public, the NHS and our phenomenal vaccination programme, we reached Step 4 in our roadmap and life has a sense of normality.

“But I’m determined to get rid of any powers we no longer need.”

In addition, MailOnline is reporting that the requirement that returning travellers have to get two PCR tests – one just before they board an incoming flight, the second two days after arrival – is due to be scrapped in England in time for the half term holidays if you’ve been double jabbed.

Stop Press: Appearing on Trevor Philips’ Live on Sky News, Sajid Javid more or less confirmed the stories. He said he did not “like the idea” of vaccine passports and hoped to “avoid” introducing them, but didn’t rule it out.

He also said he did not want PCR tests for returning travellers to remain mandatory “for a second longer than is absolutely necessary”.

Stop Press 2: The Health Secretary went further in a subsequent interview with Andrew Marr on the BBC, confirming that vaccine passports will be scrapped. “I’m pleased to say we will not be going ahead,” he said.

Stop Press 3: Nicola Sturgeon is coming under pressure to scrap her own plans for Vaccine passports following the decision of the British Government, according to the Telegraph.

The Sharp Decline in Infections in Florida and the Southern U.S. Shows Once More That Covid Surges Peak and Decline Naturally Without Interventions