Chief Medical Officers Say All U.K. Teenagers Should Be Vaccinated against Covid 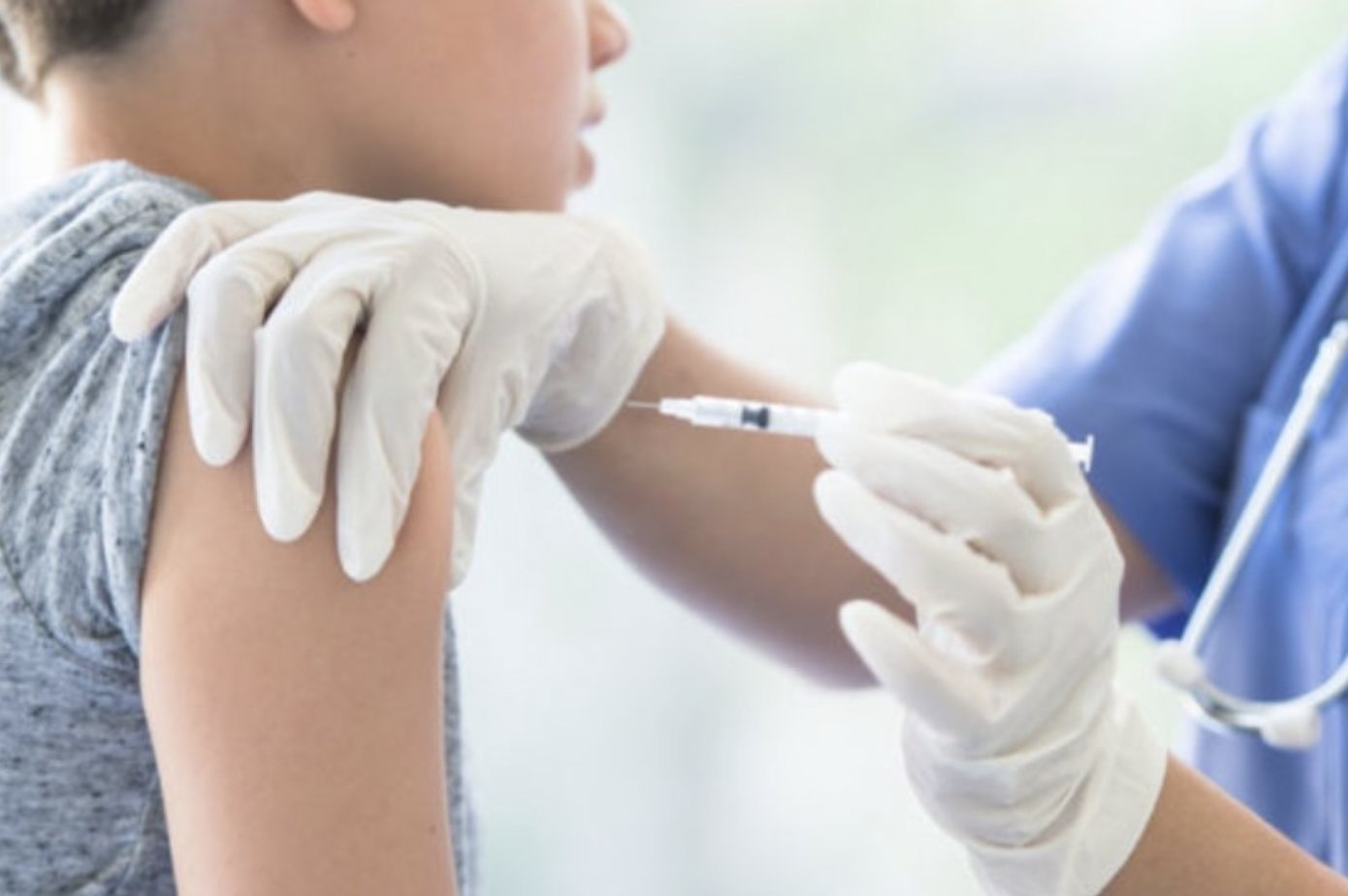 The U.K.’s four Chief Medical Officers have advised that all healthy teenagers should be vaccinated against Covid, while admitting that “in those aged 12-15, [the virus] rarely, but occasionally, leads to serious illness, hospitalisation and even less commonly death”. The decision will trigger the launching by the Government of a vaccine roll-out for 12-15 year-olds, despite ministers being warned by the JCVI of the risk of side effects. The Telegraph has the story.

Professor Chris Whitty and his counterparts in Wales, Scotland and Northern Ireland said the benefits of vaccinating young people and reducing transmission of the virus outweighed potential costs of side effects for children and disruption to school timetables.

They also recommended that ministers “present the risk-benefit decisions in a way that is accessible to children and young people, as well as their parents”.

“A child-centred approach to communication and deployment of the vaccine should be the primary objective,” they said.

Boris Johnson, Professor Chris Whitty and Sir Patrick Vallance, the Chief Scientific Adviser, will give a press conference on Tuesday in which the Prime Minister is expected to announce he has accepted his chief medical officers’ advice and the rollout for 12 to 15 year-olds will begin.

A similar roll-out for children aged 16 and over is already running.

In a letter to Sajid Javid, the Health Secretary, and other health ministers in devolved parts of the U.K., the medical officers warned that “in those aged 12-15, Covid rarely, but occasionally, leads to serious illness, hospitalisation and even less commonly death”.

“The risks of vaccination (mainly myocarditis) are also very rare,” they said. …

They… warned that individual choice to receive the vaccine or not should be respected.

“It is essential that children and young people aged 12-15 and their parents are supported in their decisions, whatever decisions they take, and are not stigmatised either for accepting, or not accepting, the vaccination offer,” they said, adding that information on the jabs should be communicated in a “child-centred” way.