The End Is Not Nigh: Tory MPs Fear Return of Plans for Vaccine Passports 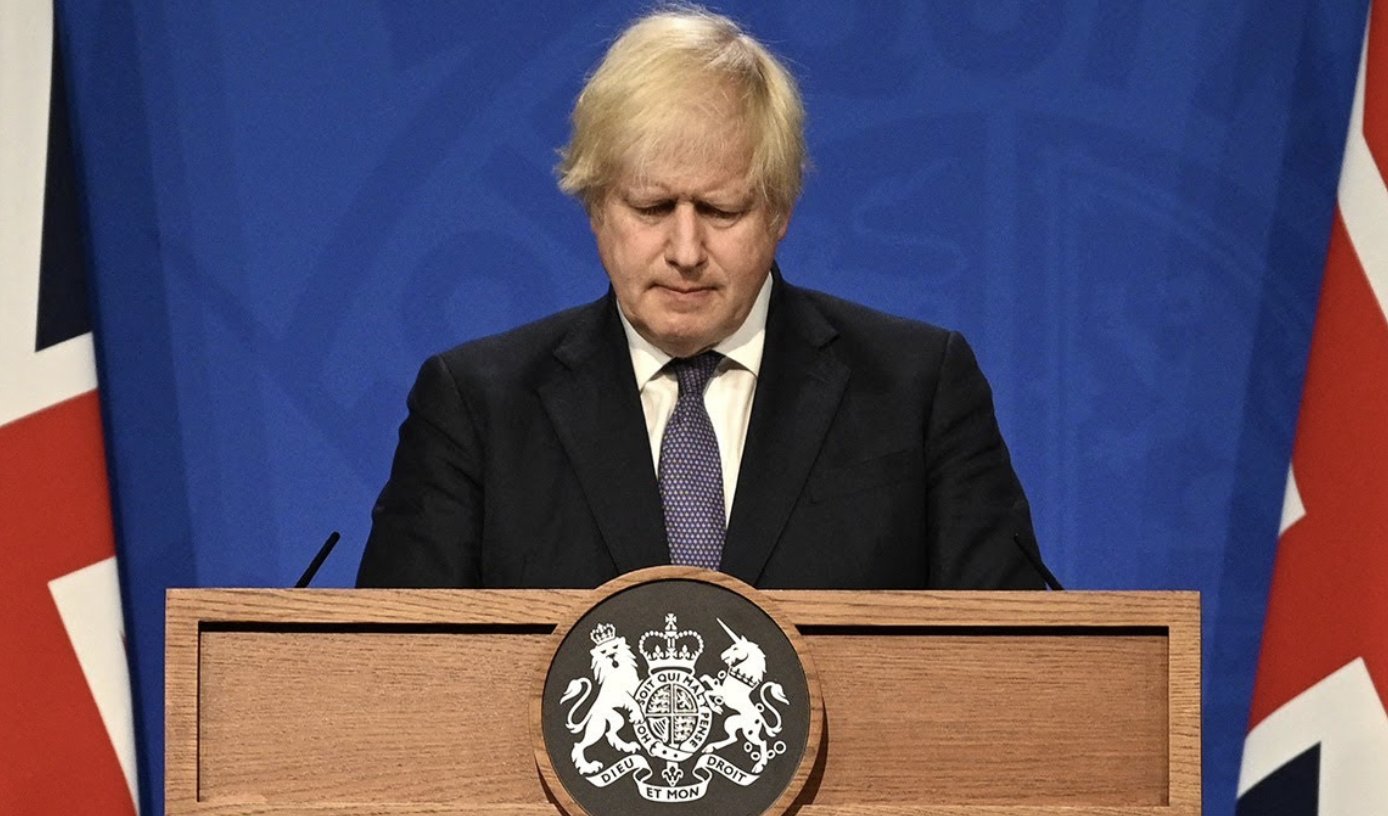 For some Tory MPs, the scrapping of plans for vaccine passports does not go far enough. Health Secretary Sajid Javid told Andrew Marr on the BBC this morning that while the Government will not be going ahead with its plans this month, it will “keep [vaccine passports] in reserve as a potential option”. Some backbenchers have pointed out that this leaves the door open for the introduction of vaccination checks a little further down the line (potentially this winter). The Guardian has the story.

Some Tory MPs had assumed it was an empty threat, designed to drive up levels of vaccination uptake among young people. More than 40 of Johnson’s own backbenchers had publicly vowed to vote against making such documents a condition of entry to some venues – enough to wipe out the Conservatives’ substantial Commons majority. …

However, Conservative MPs remained wary that the Government was simply pausing its introduction of vaccine passports. Mark Harper, the Chair of the Covid Recovery Group of Tory MPs, said: “They shouldn’t be kept in reserve – they are pointless, damaging and discriminatory.” Another backbencher said: “The very concept of vaccine passports needs to be ruled out for good, as they are fundamentally unconservative, discriminatory and would lead to a two-tier society that I am confident no one actually wants to see.”

Stephen Reicher, who advises the Government on behavioural science, told the Guardian he hoped ministers had shelved the vaccine passports plan based on the scientific arguments against it, but admitted: “I don’t believe that, sadly it’s probably politics.”

Stop Press: The Government should go even further than taking vaccine passports out of their “reserves” by banning them altogether, says Telegraph cartoonist Bob Moran, because “so many businesses and events are going to impose them regardless [of today’s roll back]”.

Boris Due to Announce End of Lockdowns