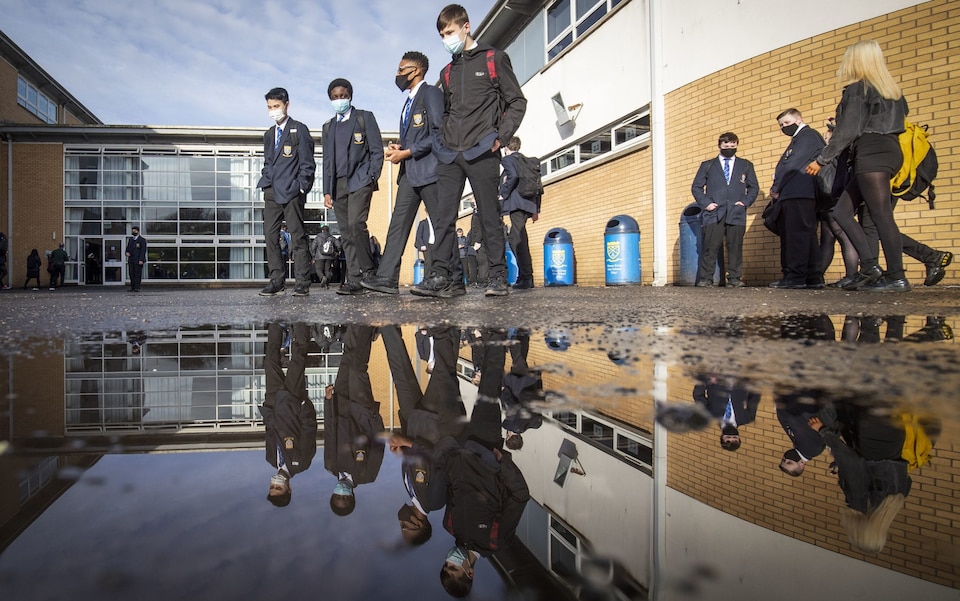 Mary Bousted, the hard left General Secretary of the National Education Union, has warned that inadequate safety procedures in schools ahead of reopening will inevitably mean major disruption in the weeks ahead. In an interview with the Telegraph yesterday, she gave a strong hint that the NEU and the other teaching unions will soon be demanding school closures again – and blaming the Government.

On Monday night Mary Bousted, the joint general secretary of the National Education Union, told The Telegraph: “We have much higher prevalence now in the community than it was. So we’re going in with much higher rates of prevalence into schools where we are relying on one mitigation, which is lateral flow testing.

“In Scotland, they have not abandoned the safety precautions… they have still maintained social distancing where possible, they are still, in secondary schools, using masks.

“My prediction is that very shortly we are going to see schools all over the country in their hundreds having to operate contingency frameworks. But what you’re doing there is shutting the stable door after the Covid horse has bolted.”

Commenting on this veiled threat, Ross Clark says in the Spectator that the Government needs a plan for how to respond if case numbers increase as a result of schools returning, as they’ve done in Scotland following the reopening of Scottish schools a few weeks ago.

A lot of people won’t want to take much notice of Mary Bousted… It was the NEU, after all, which not only opposed the return of schools after the first lockdown, but simultaneously advised its members not to take part in online lessons either. The NEU has often given the impression of being motivated first and foremost by a desire to obstruct the government’s plans.

But Bousted has a point in that the return of schools over the next week could have quite a dramatic effect on infection numbers, which will test the government’s faith in controlling Covid through vaccines and travel restrictions, and will inevitably lead to calls for the return of tighter restrictions, perhaps even lockdowns. The warnings of what is to come are there to be seen in Scotland, where most pupils returned to the classroom in the week beginning August 16th. Since then, infection numbers in England and Scotland have diverged markedly. In England, 169,899 infections were recorded in the seven days to August 9th, followed by 174,551 in the seven days to August 16th, 185,903 in the week to August 23rd and 174,760 in the week to August 30th. In Scotland the corresponding figures are 8383, 10,039, 21,164 and 37,917. The picture is complicated because the lifting of most restrictions – which happened in England on July 19th – did not happen in Scotland until August 9th. Nevertheless, it is not hard to see why schools might now be the epicentre of the epidemic. While most adults are now vaccinated, very few children are. In terms of the spread of the virus within schools, very little has changed since the first wave – except, that is, the more transmissible Delta variant is now dominant.

Almost a Quarter of a Million Children Prescribed Antidepressants in 2020