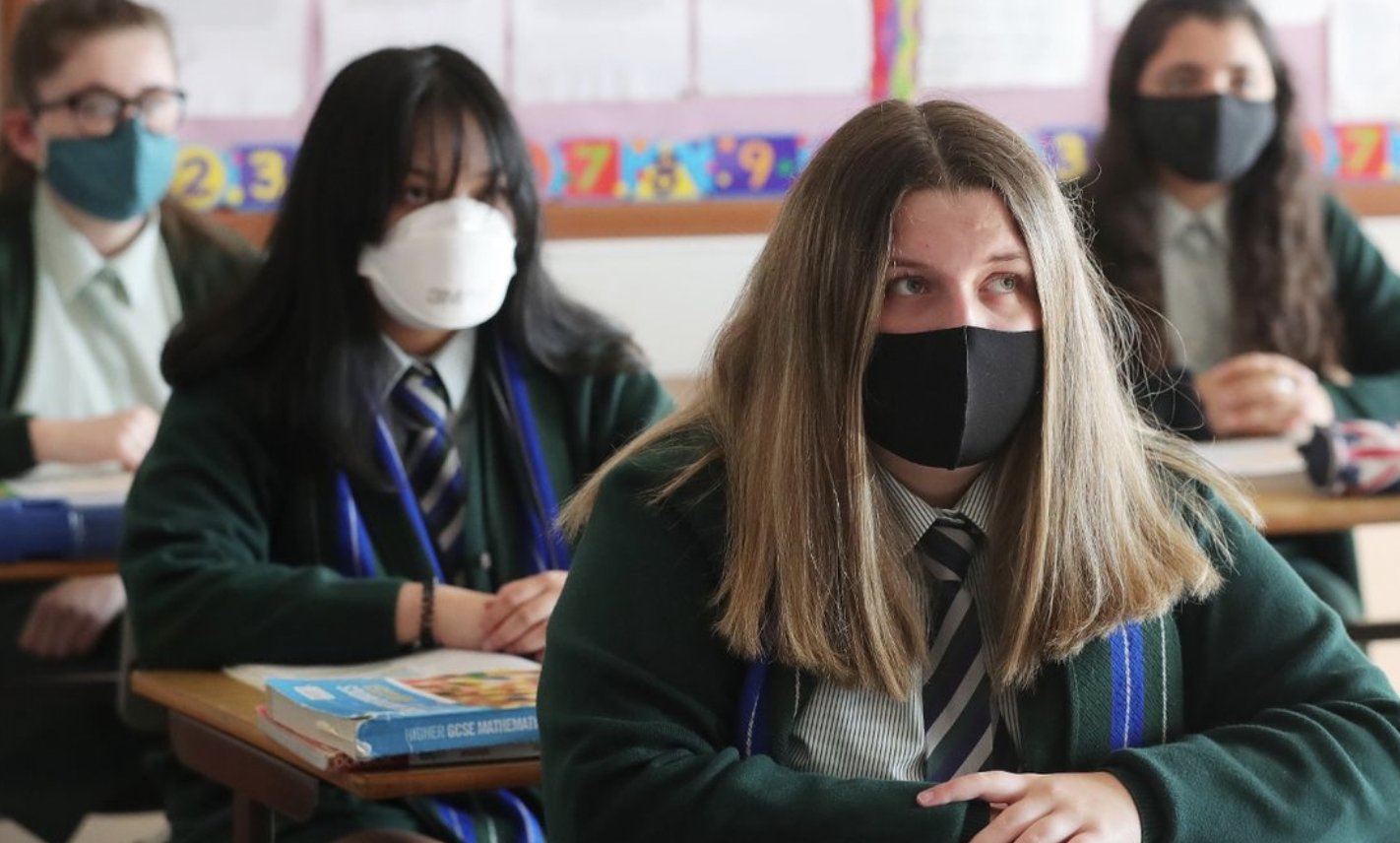 A decision by some schools to test millions of teenagers for Covid before readmitting them will see the full opening of secondary schools for the Autumn term delayed by at least two weeks in many cases. The Sunday Times has the story.

Parents were warned it would not be “business as normal” in the new academic year after the Department for Education confirmed that schools will be allowed to stagger starting dates while pupils are tested twice for the virus.

Close contacts of children found to be infected will be traced and if they test positive they too will have to self-isolate.

Lessons in many secondary schools are not expected to start until the second week of the new term. …

Gavin Williamson, the Education Secretary, said in July the success of the vaccine roll-out meant that schools could look forward to a fresh start in the autumn. He ditched measures, including teaching in small groups or bubbles and requiring pupils to wear facemasks.

However, a survey this weekend showed that many schools will refuse to obey Government instructions to open as normal without taking measures to curb Covid transmission. The poll of more than 1,200 senior teaching staff found that nearly one in five schools are planning to stagger the start or end of the school day throughout next term.

One in eight secondary schools will ask that masks be worn in class and a third of all schools said they would take Covid-related precautions. Four per cent of those polled by Teacher Tapp said they would teach outdoors. …

Steve Chalke, Chief Executive of one of the biggest academy trusts, Oasis, said: “This is all last minute again. Head teachers have called for months for a way of opening schools and keeping them open to avoid a third year of academic disruption to children.” He said Oasis would decide next week whether to use facemasks in classrooms from September.

Could Boris Bottle It on Vaccine Passports?