The Heresy of Heresies 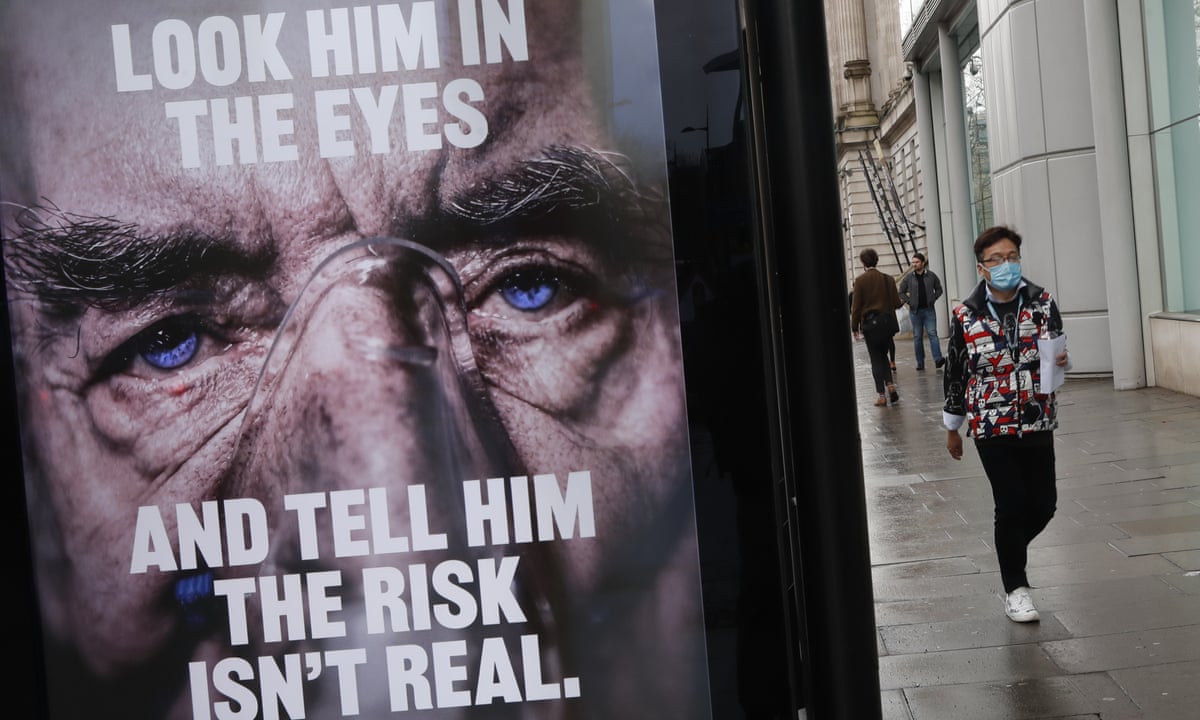 We’re publishing a guest piece today by Charlotte Niemiec, a freelance journalist. In an impressive tour d’horizon, she highlights the Government’s endless stream of contradictory and nonsensical advice, from face masks to school closures. Here is an extract:

Being generous, we could blame an incompetent Government blindsided by a ‘pandemic’ that hit just as it was popping the cork on finally ‘getting Brexit done’. But the actions it took went beyond naïvety and entered the realms of the Kafka-esque nonsensical. The last 18 months have been those of U-turns and false predictions followed by denials; hirings and firings of ‘experts’ paid to find or fabricate the evidence to fit the theory; promises to follow ‘the science’, to go by ‘data not dates’ – and then do the opposite. The mainstream media has refused to ask tough questions, social platforms have censored anything that doesn’t fit the fear narrative, scientists and medics and employees across the spectrum have lost their jobs and reputations for daring to speak out or refuse injection. The nurses on the ‘front line’ who worked around the clock last year without a vaccine will now be fired if they choose not to have one. This is their reward. The elites have flourished while the proles festered.