Government Not Planning to Change Sensitivity of NHS Covid App 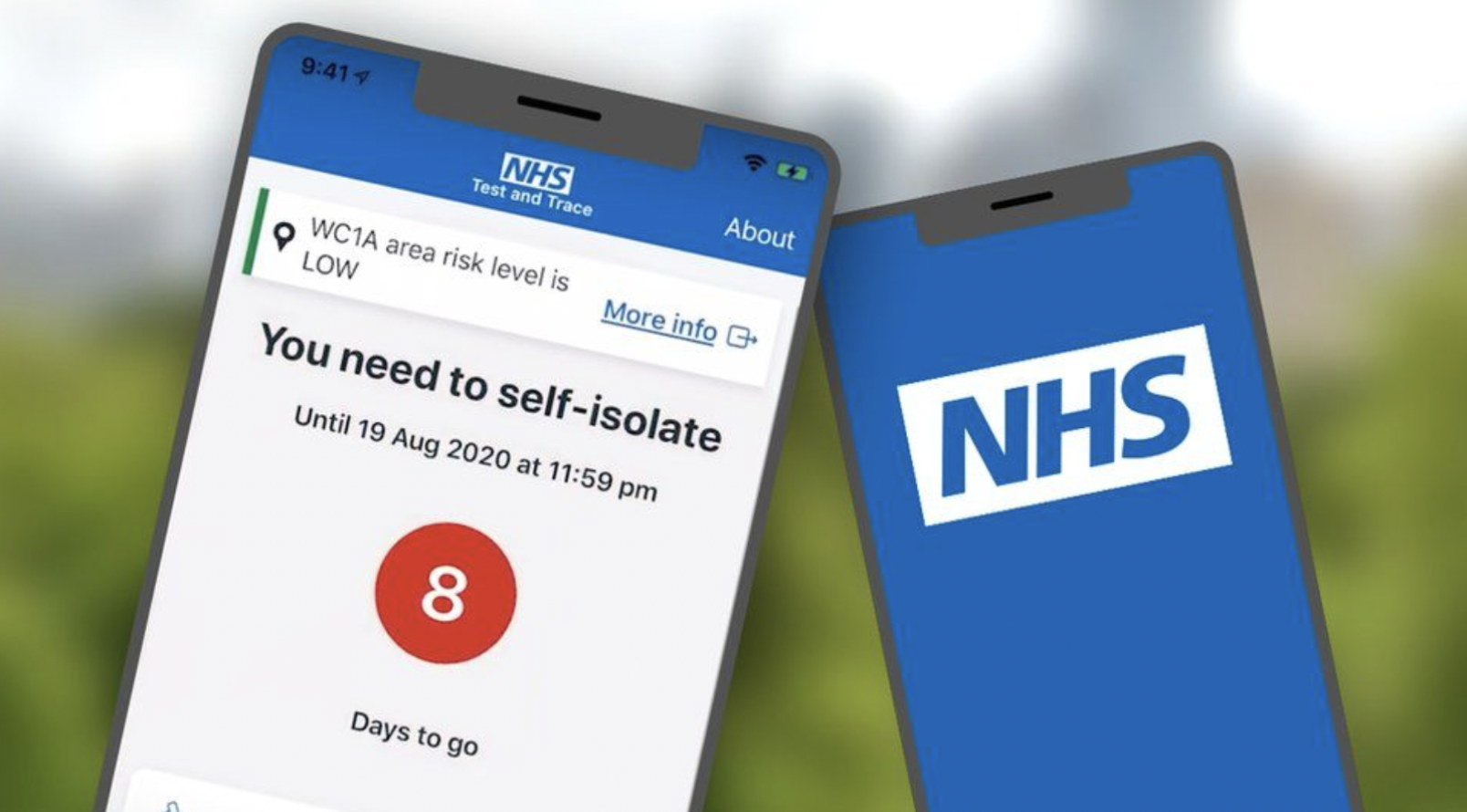 Reports that the Government could lower the sensitivity of the NHS Covid app in weeks – after half a million English people were ‘pinged’ in just seven days – have been denied, with officials only going so far as to say that the system will be kept under “constant review”. Sky News has the story.

Ministers had indicated that the contact tracing tool would be tweaked, with Transport Secretary Grant Shapps telling Sky News last Friday, July 9th, it would be “tailored” to keep it aligned with new social distancing rules.

However, Sky News understands there are no current plans to change the “sensitivity of the risk threshold” – but the app will be kept under “constant review”.

Business groups have expressed frustration at the increasing number of workers being pinged by the app and told to stay at home. …

The Prime Minister has previously said he understands people’s frustrations with the app, but his spokesman said on Friday that it was “working as it is designed to do”.

But it will be kept “under review”, they added.

Government sources have sounded increasingly downbeat on the so-called “test to release” plan… with the results from pilots into strategy only due to report in the next two months.

The decision not to tweak the app for the time being comes after Labour leader Sir Keir Starmer equated it to “taking the batteries out of the smoke alarm”.

Up to 1.6 Million People in England Told to Self-Isolate in a Single Week

U.S. Medicines Regulator Will Decide Whether to Fully Approve the Pfizer Covid Vaccine by January 2022