Up to 1.6 Million People in England Told to Self-Isolate in a Single Week 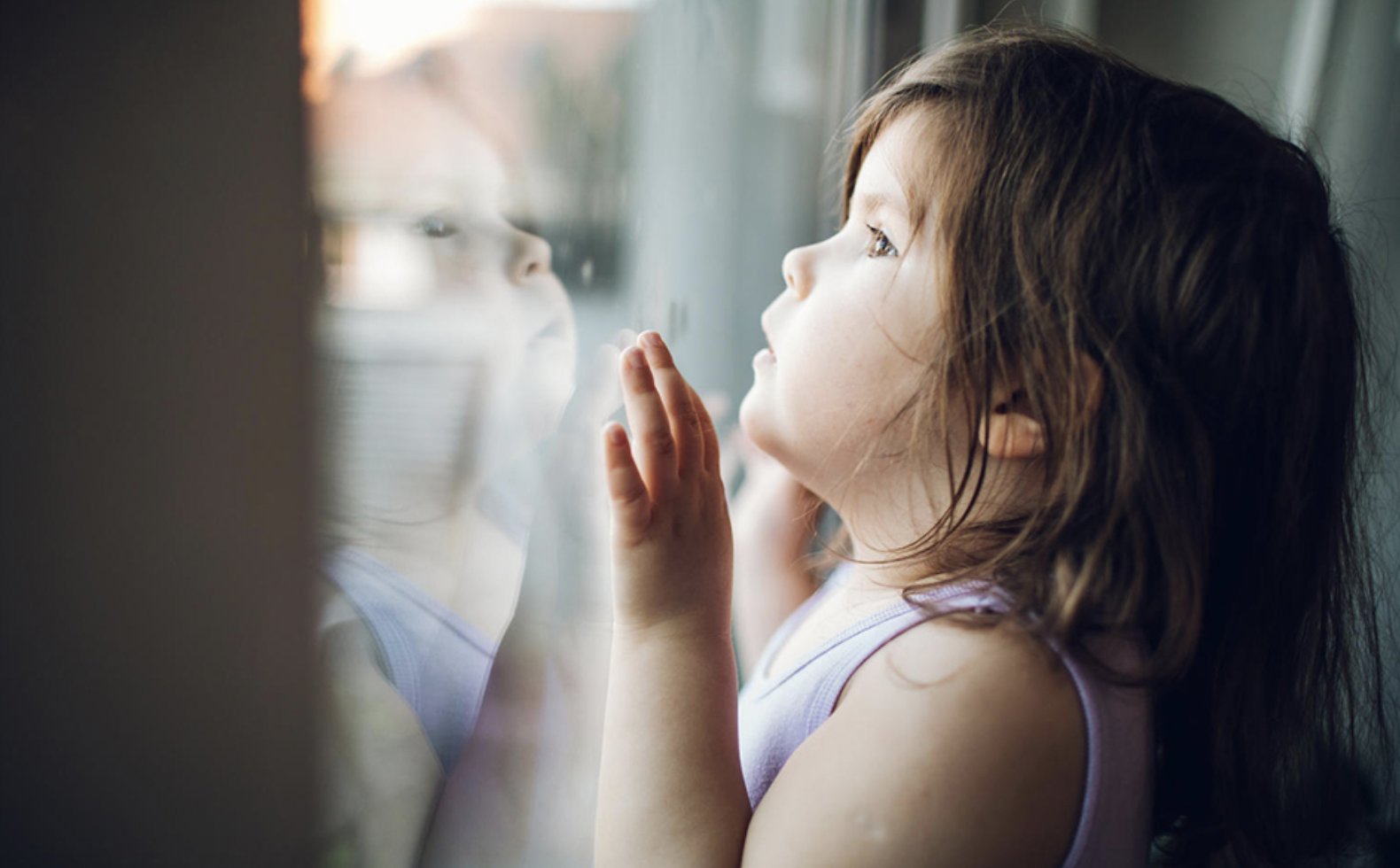 Up to 1.6 million people in England were told to self-isolate in a single week, according to the Guardian, which has taken into account the 500,000 people ‘pinged’ by the NHS Covid app in the week up to July 7th, as well as those told to isolate by Test and Trace and the children told to stay at home because others in their ‘bubble’ tested positive for Covid. Yet despite the major disruption this is causing to education, businesses and the nation’s mental and physical health, the NHS Covid app won’t be changed for “weeks” (never mind school bubbles).

A week ago, after forecasts that up to 10 million would be forced to isolate within a six-week period, Jenny Harries, Head of the new Health Security Agency, told MPs the Government planned to tweak the Covid app to make it less sensitive and account for the majority of adults now being vaccinated. The need to isolate after exposure to a confirmed Covid case will be dropped for fully vaccinated people in England from August 16th.

On Thursday, however, Communities Secretary Robert Jenrick said while the Government accepted the technology needed tweaking, “we’re going to give further thought to how it is a proportionate response”, adding: “The Government is going to be setting out its plans in the coming weeks, so I’m not going to pre-empt those.

“It is important we have the app, that we take it seriously and that when we do get those messages, we act accordingly,” he told the BBC.

Data published by the Government and analysed by the Guardian found the number of people being urged to quarantine is rising sharply.

About 337,695 people were told to isolate by NHS Test and Trace for being identified as a close contact of someone who had tested positive in the week of July 1st-7th, according to the latest statistics.

Over the same period, 520,194 people were also pinged by the Covid app. The number of schoolchildren forced into isolation because others in their “bubble” were positive Covid cases stood at 624,000 in the week of July 2nd-8th.

With the addition of those who themselves tested positive, totalling 194,005, that meant there were up to 1,675,894 people told to isolate over a one-week period in England. There may be a degree of crossover between the groups, with some individuals potentially being counted more than once.

The figure for the previous week stood at 1,206,612 – suggesting the number of people being urged to stay at home is climbing and could continue to do so after the dropping of nearly all Covid restrictions in England from Monday.

Stop Press: According to MailOnline, up to six million people a week could be told to stay at home by the end of July.

Government Not Planning to Change Sensitivity of NHS Covid App